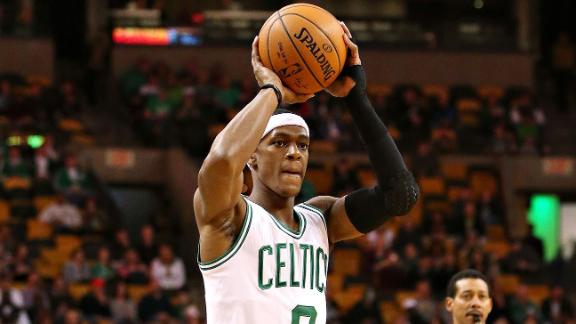 BOSTON -- The Celtics traded point guard Rajon Rondo to Dallas on Thursday night, cutting ties with the last remnant of Boston's last NBA championship while giving Dirk Nowitzki and the Mavericks a chance at another title.

Boston will also receive a conditional first-round pick in the 2015 draft and a second-rounder in 2016, as well as a $12.9 million trade exception.

"My time in Boston has meant so much," Rondo wrote on Twitter in addressing his departure. "I've grown up with this city both as a basketball player and person. The love I have for the most loyal And supportive fans in the league is unmatched.

"I look forward to building something special in Dallas."

The Mavericks are 19-8 overall. They next play against the San Antonio Spurs on Saturday night in Dallas.

"We would like to thank Rajon for everything that he has done for the Celtics organization and the success we have experienced during his tenure with us," Celtics president of basketball operations Danny Ainge said.

Parsons addressed the possibility of playing with Rondo earlier Thursday on 103.3 FM ESPN in Dallas.

"To be able to get a guy like Rondo, it's unbelievable," he said. "It's not every day that you can get a point guard of his status, and the way he can pass the ball, he's a difference-maker. To be able to have that, with the combination of what we already have with our system and the players put around him, it's special. It's definitely exciting. Like I said, I hope it goes through because he's a heck of a talent, one of [the] better point guards in the NBA."

Rondo, who is in the final year of his current contract, has left little doubt in recent months that he intends to test the market as a free agent in July. But sources say Dallas, amid growing concern about its point guard play and sensing the opportunity to acquire a top-flight player it has coveted for some time, is confident it could win over Rondo for the long term.

Boston has the necessary trade exceptions to absorb all the salaries from Dallas while generating the valuable $12.9 million trade exception (Rondo's 2014-15 salary) to help with future roster construction.

The Celtics now have eight first-round picks in the next four years, having picked up the others in trades for Kevin Garnett, Paul Pierce and even coach Doc Rivers as they shed the pieces of the new Big Three that earned the franchise its unprecedented 17th NBA title in 2008.

"We would not have won Banner 17 without Rajon and will always consider him one of our most valuable Celtics," the team's owners said in a joint statement. "We will always cherish the time he was here."

The Celtics were at the roster maximum of 15 before the trade. They also waived center Vitor Faverani in order to absorb the three players from Dallas.

The Mavericks were one of several teams to express interest in Rondo. The Celtics also had talked to the Sacramento Kings, New York Knicks, Los Angeles Lakers and Houston Rockets about a potential deal, according to sources.

Rondo, 28, is averaging 8.3 points and a league-best 10.8 assists per game this season, his ninth in the league. He joined the rebuilding Celtics as the 21st overall pick out of Kentucky in 2006 and became the point guard for an NBA champion in his second year when Boston acquired Ray Allen and Garnett the next summer. They helped the Celtics reach the NBA Finals again two years later.

Rondo has averaged 11 points, 8.5 assists and 4.7 rebounds over his career. He missed the second half of the 2012-13 season and the first half of last season to have reconstructive knee surgery, and then reportedly fell in the shower on the eve of training camp and missed all of the preseason.

Wright has played about 19 minutes a game, averaging 8.8 points, 4.1 rebounds and 1.6 blocks. Crowder has averaged 3.6 points per game for Dallas.

Nelson, who signed a two-year, $5.5 million deal last summer after 10 seasons in Orlando, was starting at point guard for Dallas, averaging 7.3 points and 4.1 assists while shooting 37 percent from the field.

Powell has totaled nine points and nine minutes in five games for Boston this season as the Celtics opened their second campaign under coach Brad Stevens.

Celtics Agree To Trade Rondo To Mavs
ESPN's Marc Stein breaks down the Celtics agreeing in principle to trade Rajon Rondo to the Mavericks.

Rondo 'Makes Perfect Sense For Mavs'
ESPN's Jackie MacMullan breaks down why Rajon Rondo is a perfect fit for the Mavericks and why Boston made the move. 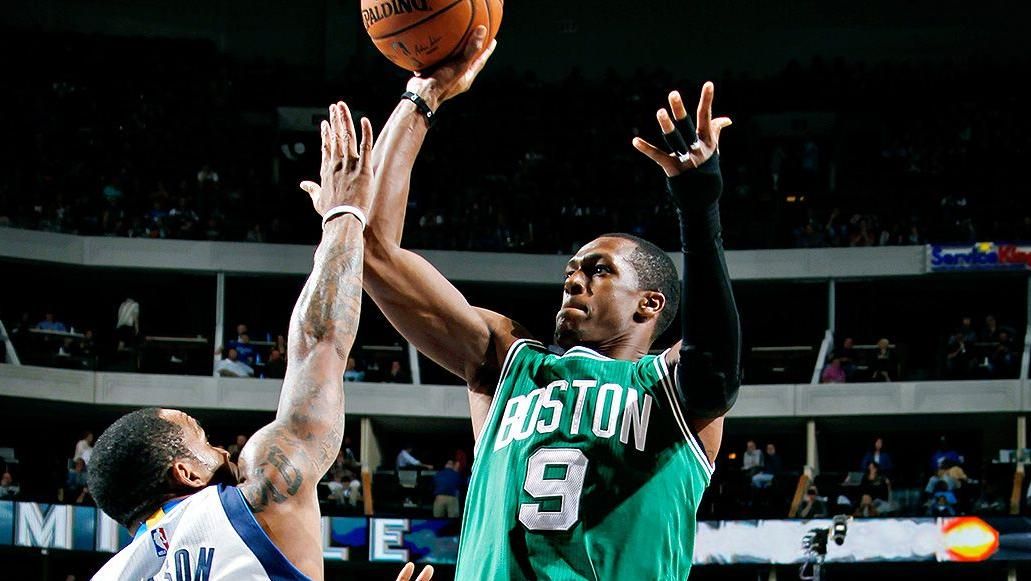