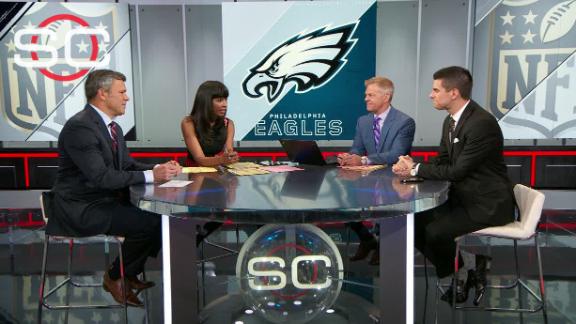 Philadelphia Eaglesdefensive coordinator Bill Davis is pretty sure -- even after two consecutive blowout losses -- that coach Chip Kelly will continue to coach the team after this season.

Kelly, who left Oregon to join the Eagles in 2013 and whose name continues to be linked to multiple current college openings, backed Davis after the Eagles' defense gave up five passing touchdowns for the second consecutive week and surrendered 951 yards in those losses.

Davis has no doubt that Kelly will return to the Eagles in 2016.

"Absolutely," Davis told NJ.com. "Not kind of committed. All-in committed. I know it. He is a fighter. He don't run.

"You see the way he acts day-by-day. No change in Chip."

Kelly remains committed that the Eagles (4-7) can end their three-game skid and still try to make a run to their second NFC East title in three seasons.

His players agree that -- despite Kelly taking the blame-- the problems are collective and it will take a collective effort to fix them.

"I'm going to do everything I can to be out there and fight for the organization," Eagles left tackle Jason Peters said. 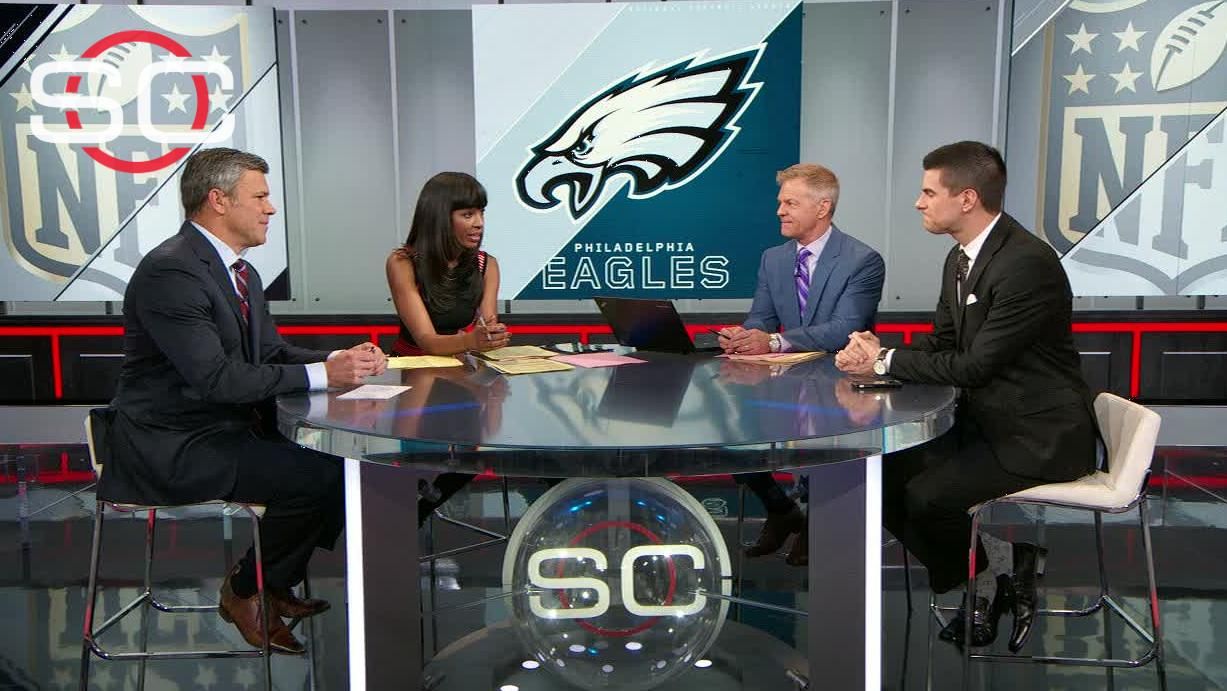 Too soon to assume Kelly out as Eagles coach?
ESPN NFL Insider Field Yates breaks down why it's too soon to project Chip Kelly not being the Eagles coach next season even, though Kelly's offseason personnel decisions haven't panned out.