Cubs' Jon Lester: 100-plus-win season will mean nothing without title 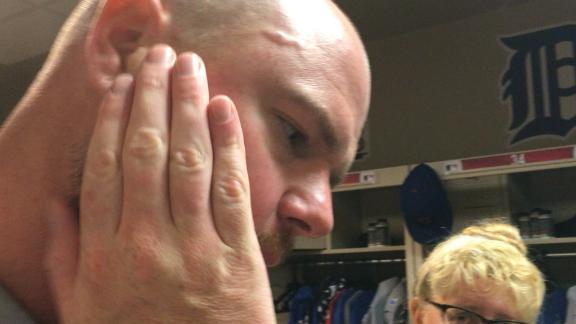 CINCINNATI --Chicago CubsAll-Star left-hander Jon Lester laid down the gauntlet for his team come later this month after pitching in his regular-season finale Saturday:

Some 100-plus wins are nice, but they'll mean little if October doesn't go the Cubs' way.

"This season isn't anything unless we do what we showed up at spring training to do -- win a World Series," Lester said after failing to win his 20th game in a 7-4 loss to the Cincinnati Reds. "I don't want to sound like an a--h--- or anything, but we really haven't done anything yet."

It's been over a century since the Cubs (102-58) have won this many regular-season games, but it's been even longer since they've won a World Series. Lester wants to make sure the team has its eyes on the prize.

After Sunday's finale, the Cubs will have four days off before their playoff run begins at Wrigley Field on Friday. It will mark three weeks to the day they celebrated clinching the National League Central, meaning they haven't played any intense baseball in quite a while.

Those four days off are manager Joe Maddon's biggest concern.

"For me, mission accomplished these last 10 days or whatever it's been," Maddon said in regards to his players staying sharp. "It's not about this [now] -- it's about the four days off."

Lester thinks the same attitude the Cubs have displayed all season will come in handy at the most important time of the year.

"The big thing with this team is we're consistent," he said. "We show up every day to play. That's huge, especially with the young group that we have. That's hard to do. That's a hard thing to learn at a young age. These guys do it."

Lester likely will be the division series Game 1 starter Friday, so he'll have a big say in what transpires in the coming weeks, though Saturday's game could have conceivably cost him the Cy Young Award. He missed out on win No. 20 while seeing his ERA rise to 2.44.

"For whatever reason, just fighting myself today," Lester said after giving up five runs in five innings. "I'll look at it, and if there are adjustments to be made, I'll work on it next week."

It was one of the few bad starts in the second half for Lester (19-5), who held opposing hitters to an .085 batting average with runners in scoring position.

"This one was pretty special on a personal level," he said. "It will probably go down as one of the better years of my career."

But it won't be complete without a championship -- Lester made that abundantly clear.

Can the Cubs break the drought? The left-hander is banking on it.

"It's go time," Lester said. "Now we have to live up to the expectations and hype." 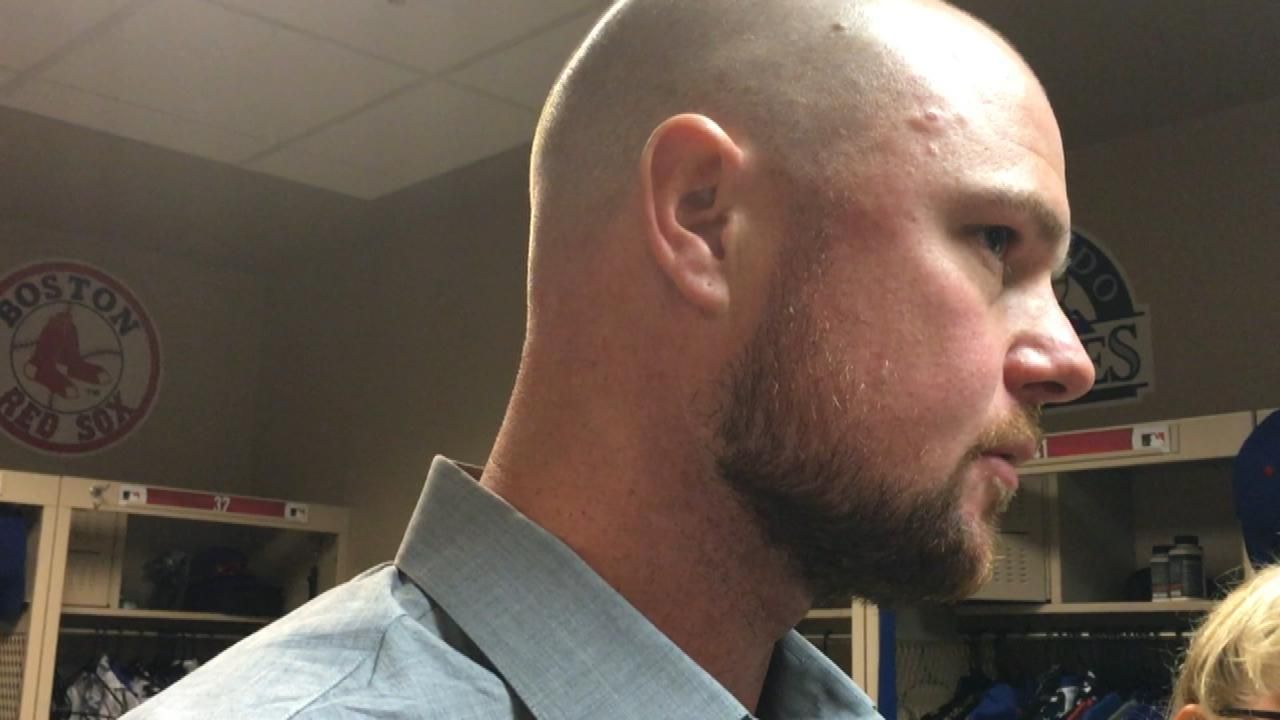