Ducks' Ryan Kesler has hip surgery, will be out 3 months 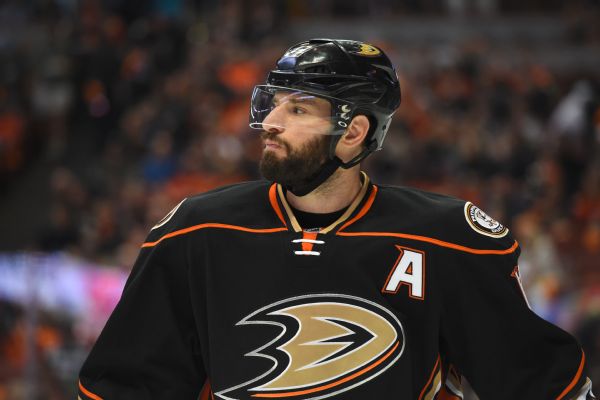 Kesler had bone fragments removed during a general cleaning of his hip. The Ducks will begin training camp in approximately three months.

Kesler had 22 goals and 36 assists during the regular season, but he managed just one goal in 17 playoff games while Anaheim advanced to the Western Conference finals.

The 13-year NHL veteran is a finalist for the trophy awarded to the NHL's top defensive forward next week. Kesler won the award in 2011.