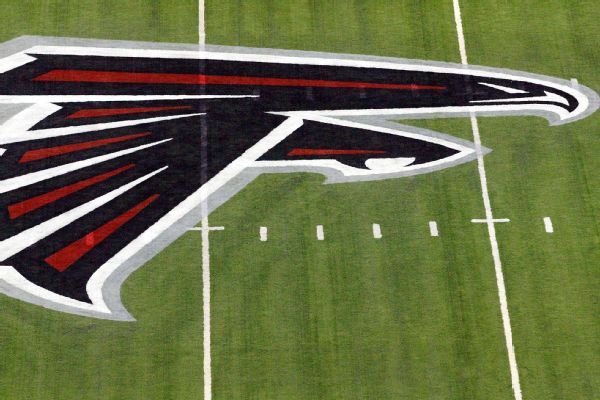 The Falcons confirmed on Wednesday that they would not retain defensive coordinator Richard Smith or defensive line coach Bryan Cox. The team said Smith could return in an advisory role but that he's exploring other options.

Sources told ESPN that Falcons coach Dan Quinn started taking more control of the defensive playcalling during the season, and the Falcons showed improvement late in the season and into the playoffs, but still had some hiccups.

Quinn has praised the 37-year-old Manuel, who played eight seasons at strong safety, for his hands-on approach in developing the secondary. Although Manuel has never held the position of coordinator, he did interview to become the defensive coordinator of the Jacksonville Jaguars last January.

Manuel also was theassistant secondary coach in Seattle when Quinn served as the Seahawks' defensive coordinator.

The Falcons' defensive shakeup comes on the heels of a 34-28 overtime loss to the New England Patriots in Super Bowl LI. The Falcons blew a 28-3 third-quarter lead and surrendered 546 total yards, including 446 passing yards to Tom Brady.

It seems the changes are not just related to the Super Bowl loss but more about issues throughout the season, at least in Smith's case, as the Falcons allowed 25.4 points per game, which ranked 27th in the NFL.

Manuel showed the ability to get the best out of Robert Alford and second-year cornerback Jalen Collins, who replaced Desmond Trufant after the Pro Bowl cornerback underwent season-ending pectoral surgery.

Although Manuel appears to be the strongest internal candidate, he's not the only one. Defensive pass game coordinator Jerome Henderson, linebackers coach Jeff Ulbrich andreceivers coach Raheem Morris all could get looks.

Henderson is a candidate to possibly join former Falcons offensive coordinator Kyle Shanahan with the 49ers. 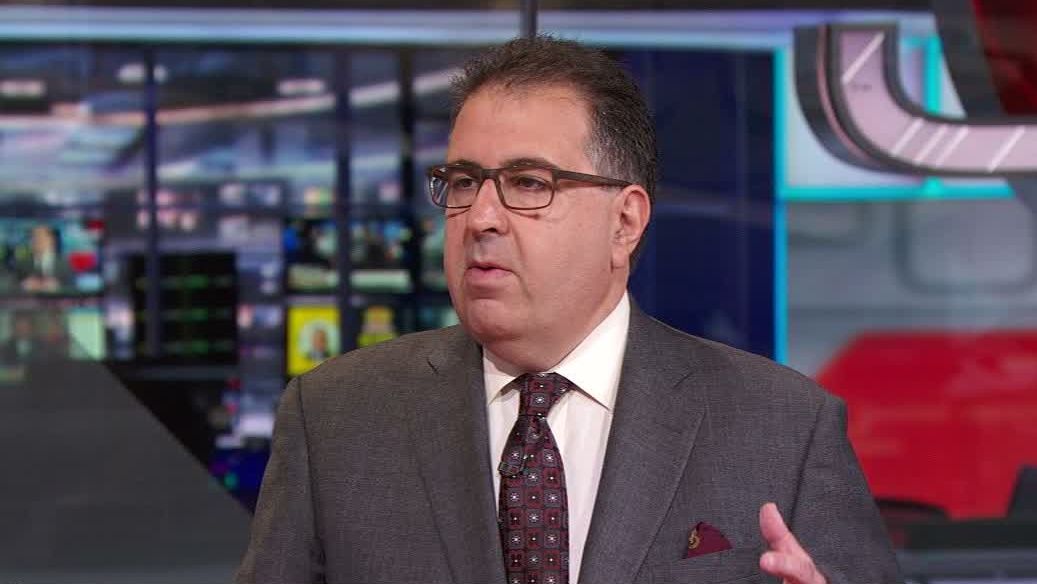 Falcons have internal options to fill coaching vacancies
Adam Caplan says it may be a challenge for Atlanta to find coaches, but there are options already within the team with Marquand Manuel and Jeff Ulbrich.