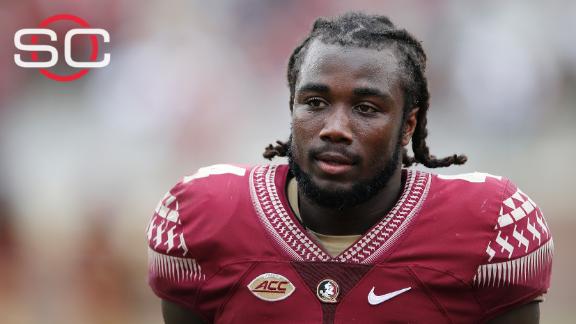 The No. 17Florida State Seminoles will be without several starters, including running back Dalvin Cook,on Saturday against the Syracuse Orange.

Cook, who has amassed 1,037 yards and 11 rushing touchdowns, had been dealing with a sore left hamstring that cost him parts of three games. Despite the missed time, he still ranks second in rushing yards per game with 148.14.

"We didn't know about it until [after Saturday's game] when he came in and said it. Said his ankle was bothering him," Fisher told reporters Thursday. "Hopefully, he'll be ready to go [Nov. 7 against No. 3Clemson]. If he could play this week, he would play. His hamstring feels great, doing really well. Never had a problem with it atall."

True freshman Jacques Patrick, the No. 49-ranked player nationally in the 2015 recruiting class, will likely start at running back with Cook and backup running back Mario Pender out.

"Jacques is ready. This is about the time [last season] Dalvin and [the freshmen] came out last year," Fisher said. "[Patrick] does a great job and he's a big body. And of course he catches the ball so daggone well. I think he probably has the best hands."

Pender began practicing on a limited basis this week for the first time since being hospitalized in late September with a collapsed lung.

Senior quarterback Everett Golson is expected to start against Syracuse (noon ET, ABC), but Fisher would not commit to the graduate transfer playing. Fisher said Golson was "banged up" against Georgia Tech.

"As of right now, yes," Fisher said when asked if Golson will start, "unless something changes between now and [Saturday]." 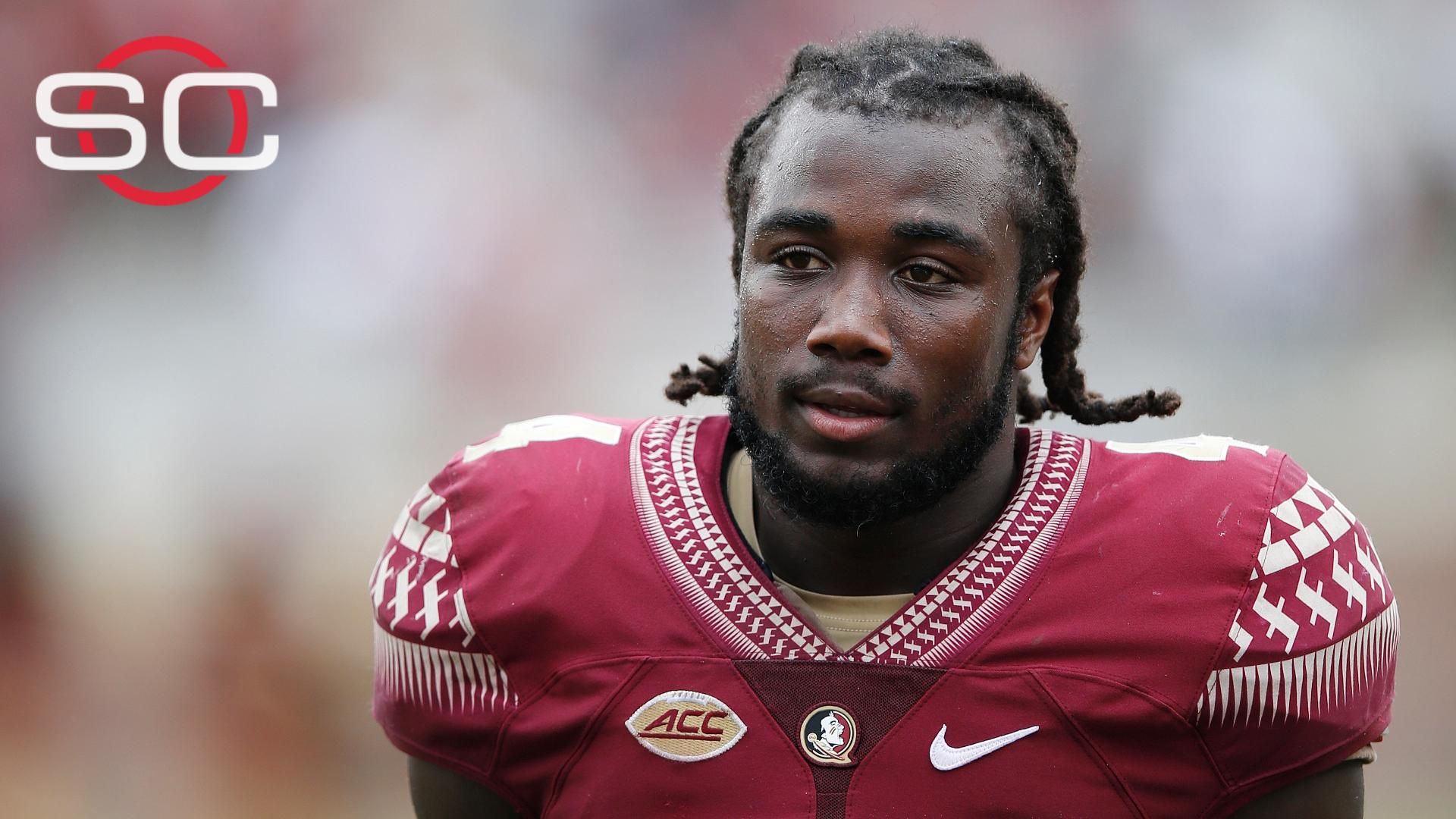