Authorities say Tom Cutinella, a player for Shoreham-Wading River High School, died Wednesday night at a hospital after suffering a head injury during a game with John Glenn High School in Elwood earlier that day.

A school district spokeswoman told Newsday that Cutinella had been in the intensive-care unit after undergoing surgery.

Suffolk County police said the collision happened about 6 p.m. ET. Cutinella, a guard/linebacker, was injured during the third quarter of the varsity game.

Dozens of relatives, teammates and friends waited at the hospital for an update on his condition. As news of his death spread, two people fell to the floor weeping.

According to AL.com, coach Brad McCoy said a neurologist told him that the player had ruptured an aneurysm in his brain. However, according to the report, the player's father, Demario Harris Sr., said in a Facebook post that the teen had suffered a brain hemorrhage caused by a hit in the game.

"He may have had a pre-existing condition, but there is no way to tell now," the post read, according to AL.com.

Linebacker Isaiah Langston of Rolesville High School in North Carolina died after collapsing during Friday's pregame warm-ups, family and the school district said Monday. Although he did not know the official cause of death, the player's brother Aijalon Langston told ABC 11 that it was related to a blood clot in the brain. 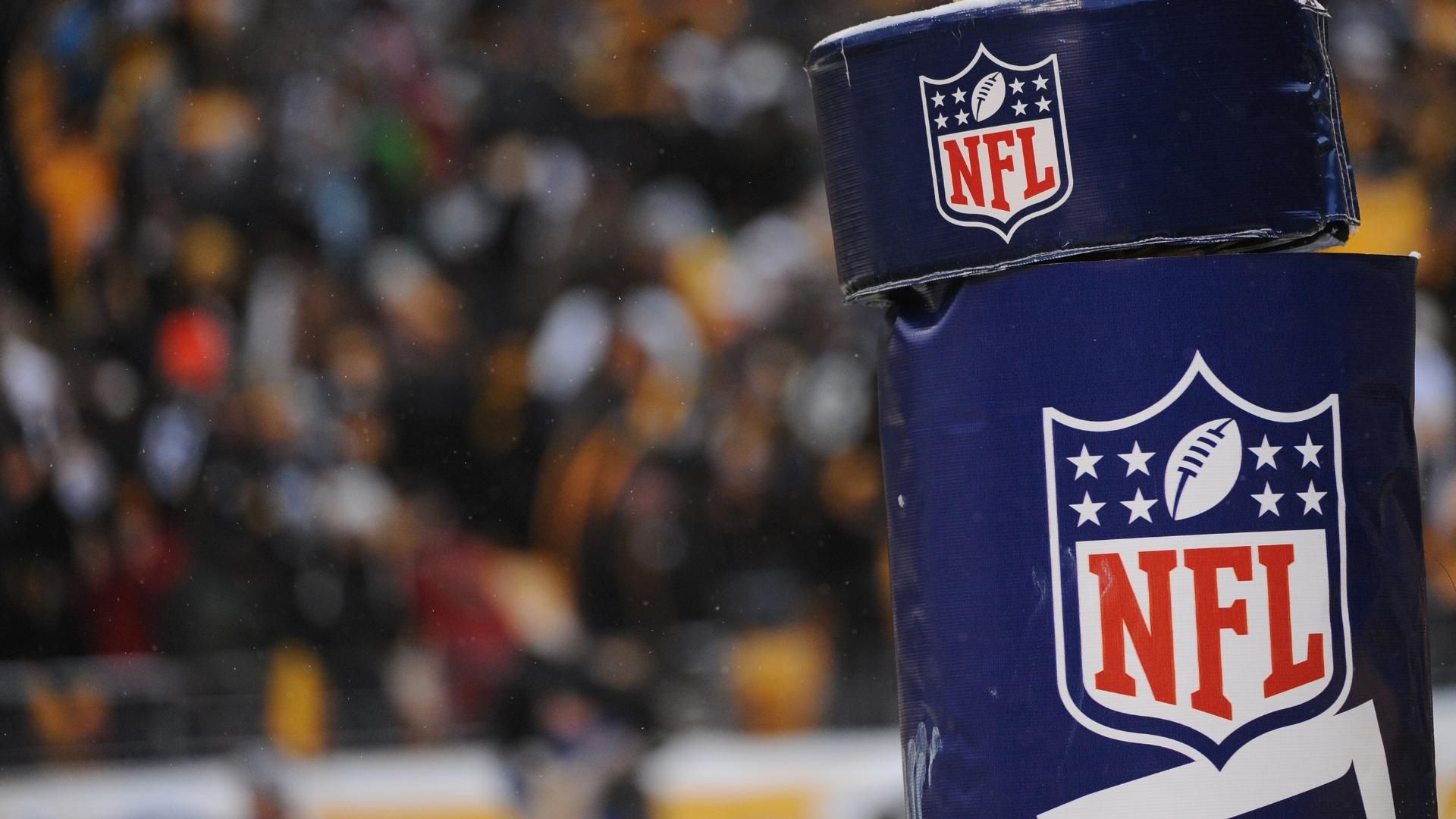