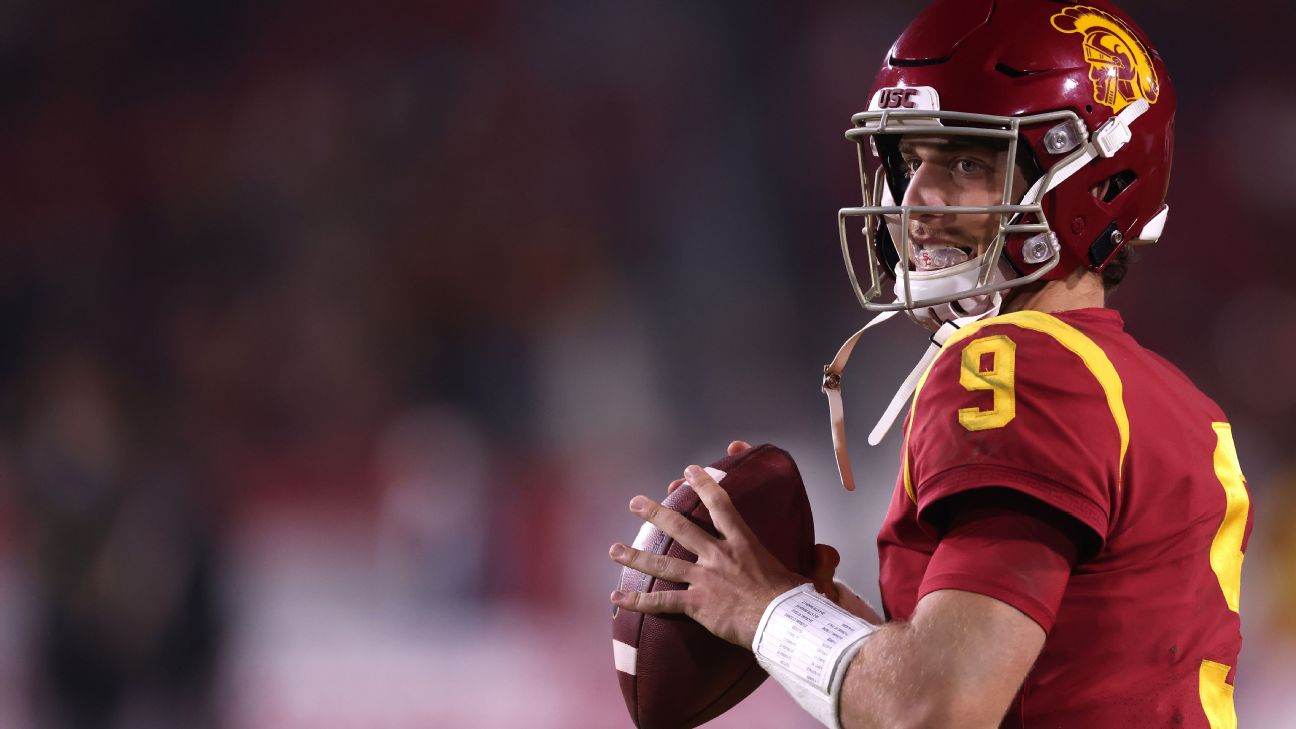 Slovis entered the transfer portal earlier this month on the heels of the news that USC had hired Lincoln Riley as its next head coach.


"USC will always be a special place to me," Slovis wrote in an essay for The Players' Tribune. "But now it's time for me to start a new chapter. For my next two years of eligibility, I'll be playing quarterback at the University of Pittsburgh."

A former three-star prospect out of Arizona, Slovis enrolled early at USC in 2019 and was the backup to five-star prospect JT Daniels. Daniels suffered a season-ending knee injury in the first game of the season against Fresno Stateand Slovis stepped in as the starter.

Despite some injuries, Slovis would go on to throw for over 3,500 yards and 30 touchdowns that season, winning the Pac-12's Freshman of the Year award and leading USC to an 8-4 campaign. After Daniels transferred to Georgia, Slovis entered the 2020 season as the Trojans' starter and led USC to a 5-1 record during the pandemic-shortened season.

In 2021, following USC's firing of Clay Helton, Slovis' role was affected by injuries and the rise of freshman QB Jaxson Dart, who split time with Slovis toward the end of the season. Slovis finished the year with 2,153 passing yards and 11 touchdowns.


"I was so excited when Coach [Pat] Narduzzi called, because I knew that Pitt and this program were the right fit for me to keep developing into the best leader I can be," Slovis said. "I'm ready to win now -- and talking to the players who are returning, and seeing how hungry they are for next season, that got me pumped. They have a lot of talented players coming back."

Slovis will have big shoes to fill: The Panthers are losing Heisman Trophy finalist Kenny Pickett to the NFL. However, Slovis will have Biletnikoff Award winner Jordan Addison returning as a top target.

Slovis isn't the first USC quarterback to end up in Pittsburgh. In 2016, Max Browne transferred to Narduzzi's team after losing the starting job to Sam Darnold. 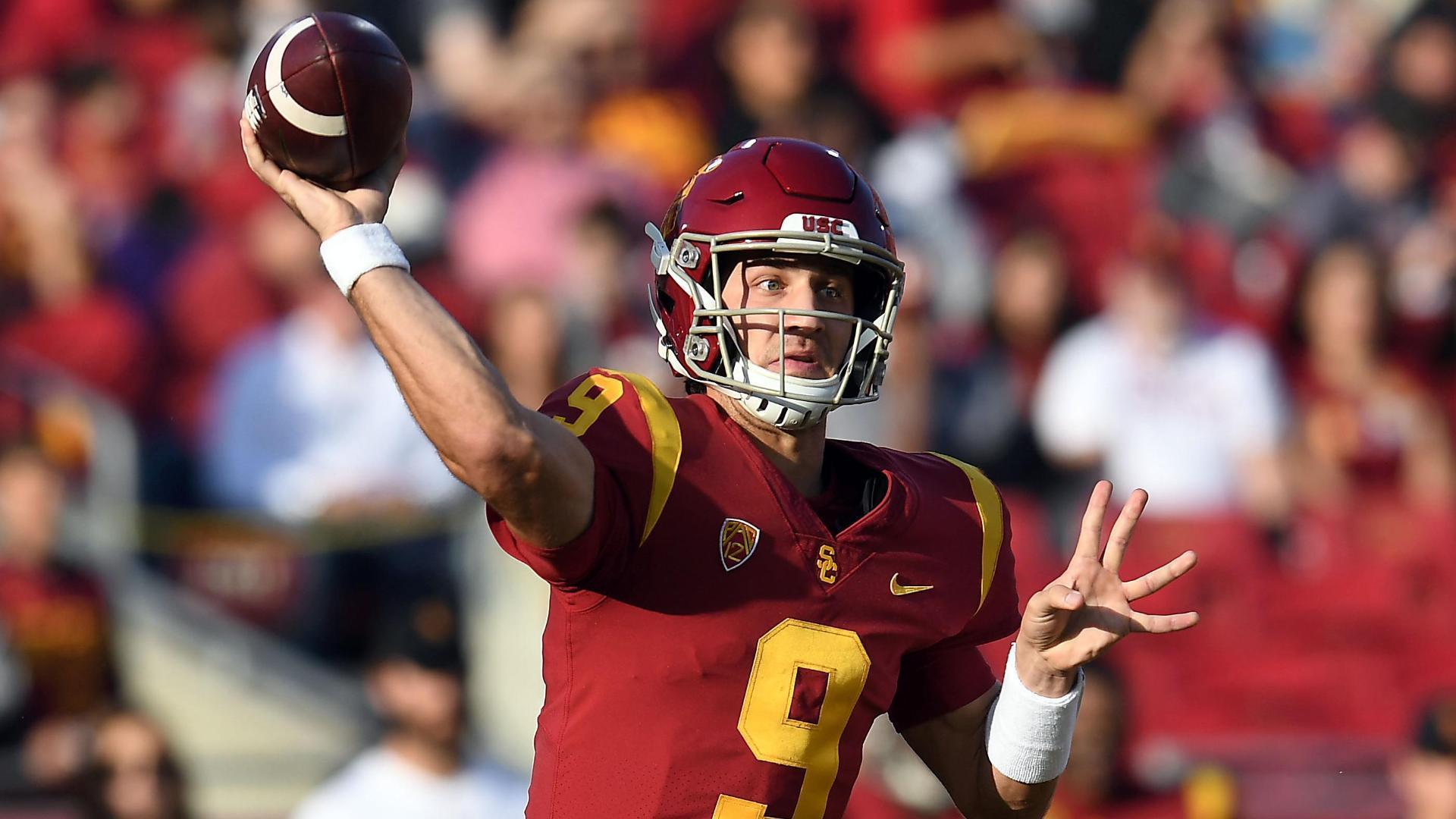