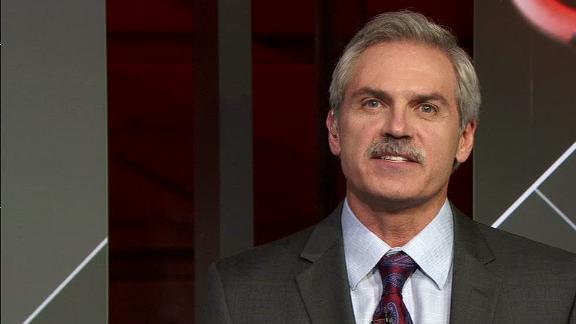 AUSTIN, Texas -- Coach Charlie Strong is expected to take control of the Texas Longhorns' defense, including playcalling duties, according to multiple reports.

Texas ranks last in the Big 12 in scoring defense at 38.3 points per game after giving up more than 47 points in three of its first four games. Strong defended Bedford last week after a 50-43 loss at Cal, but the Longhorns' defense responded with a 49-31 loss at Oklahoma State on Saturday to open Big 12 conference play.

After the loss to Cal, Texas had a bye week, and Strong said he would get more involved with the defense and evaluate his coaching staff. A week later, he backed Bedford and said he didn't believe staff changes would help.

"I have a lot of confidence in Vance Bedford, and I know Vance is going to do a good job," Strong said Monday.

Texas (2-2) installed four new starters against the Cowboys but gave up 555 total yards, including 392 passing yards, in a performance plagued by missed tackles. The Longhorns now rank second-worst nationally in takeaways, having forced only one turnover in 228 plays.

Bedford served as Strong's defensive coordinator at Louisville from 2010-13 before joining Strong at Texas, Bedford's alma mater. Bedford is reportedly expected to remain on staff this season. 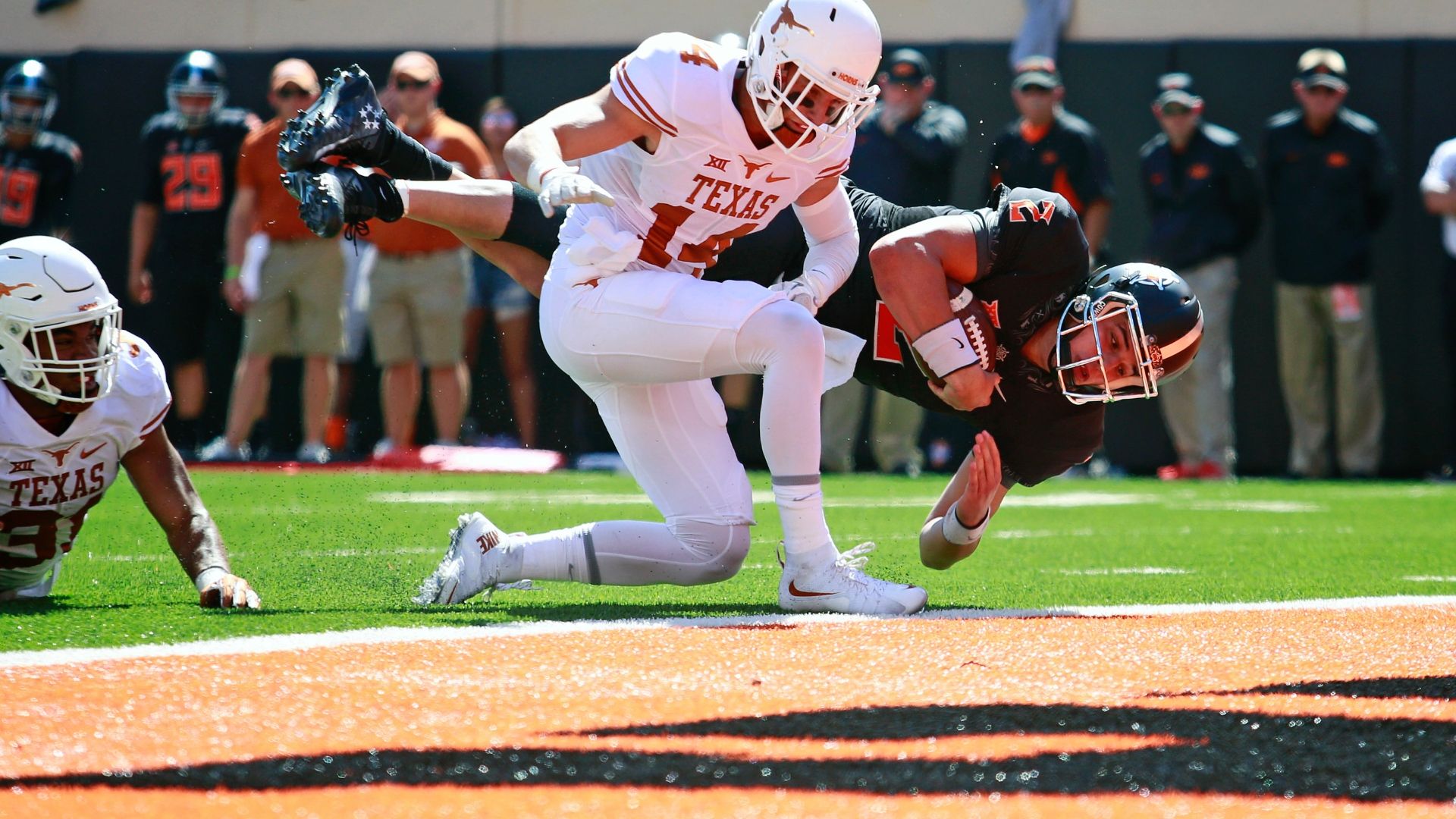 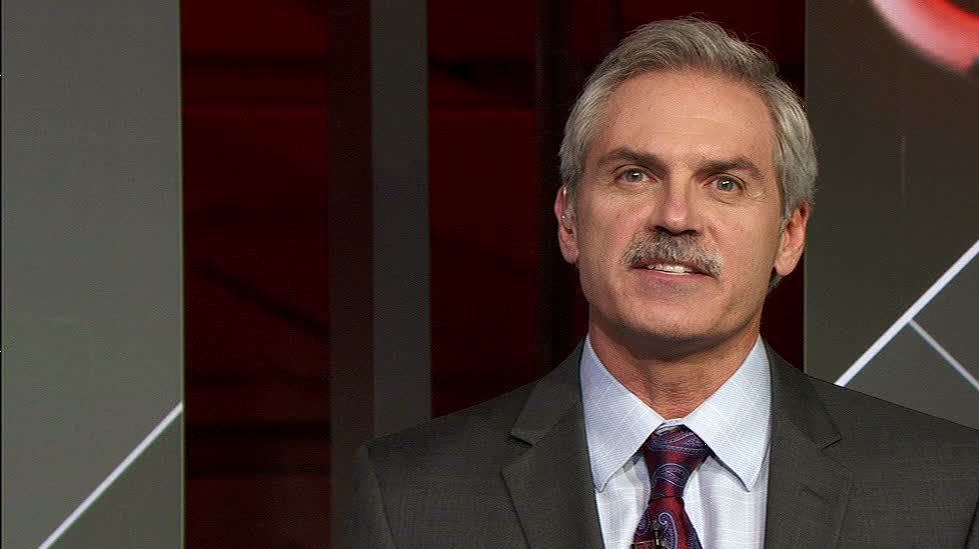