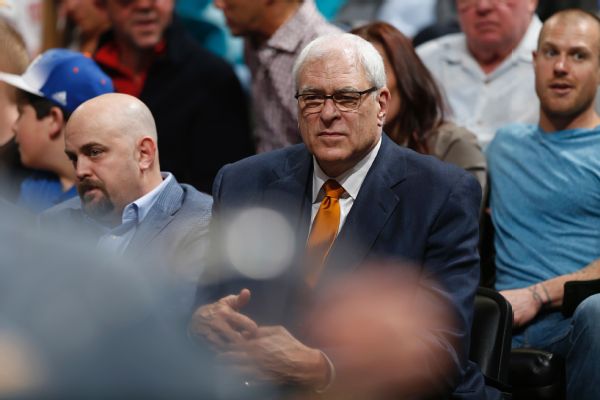 Jay Z took a dig at New York Knicks president Phil Jackson during his speech to introduce LeBron James as Sports Illustrated's Sportsperson of the Year on Monday night.

Jay Z referenced the term "posse," which Jackson previously used to describe James' business associates. James and business partner Maverick Carter were upset by Jackson's use of the term.

Jay Z described James as "the son who honors and worships his mother, Gloria. The friend who put his posse in position." The crowd laughed when the rapper referenced the term.

"We know where we come from. We do understand where we come from," Jay Z said. "The only difference between us and someone who has their MBA from Wharton or Sloan or Berkeley or Stanford is opportunity. LeBron James has provided his friends with that opportunity, and we've witnessed their development. And if we're to look up at the scoreboard, very few businessmen are better than Maverick Carter, Rich Paul, Randy Mims and all the rest of the posse behind the scenes that make it look like they're just hanging out."

"It had to hurt when they lost LeBron," Jackson said. "That was definitely a slap in the face. But there were a lot of little things that came out of that. When LeBron was playing with the Heat, they went to Cleveland, and he wanted to spend the night. They don't do overnights. Teams just don't. So now [coach Erik] Spoelstra has to text [Pat] Riley and say, 'What do I do in this situation?' And Pat, who has iron-fist rules, answers: 'You are on the plane. You are with this team.' You can't hold up the whole team because you and your mom and your posse want to spend an extra night in Cleveland.

"I always thought Pat had this really nice vibe with his guys. But something happened there where it broke down. I do know LeBron likes special treatment. He needs things his way."

James and Carter then slammed Jackson for what they perceived as an intended slight by the 11-time championship coach. James said he lost respect for Jackson.

In an interview with CBS Sports Network that aired Tuesday, Jackson said he made a mistake in talking about another team's player when he made comments about James, but he did not say specifically whether he regretted using the term "posse."

"That's a topic I'm not going to discuss because one, we are not supposed to discuss other teams' players in this position that I have here. So I violated one of the tenets of our thing," Jackson said in the interview.

"The obvious thing is the word itself carries connotation. And I just don't understand that, that part of it -- the word. So I guess word choice could be something I could regret. But talking about other teams' players, that's out of the box." 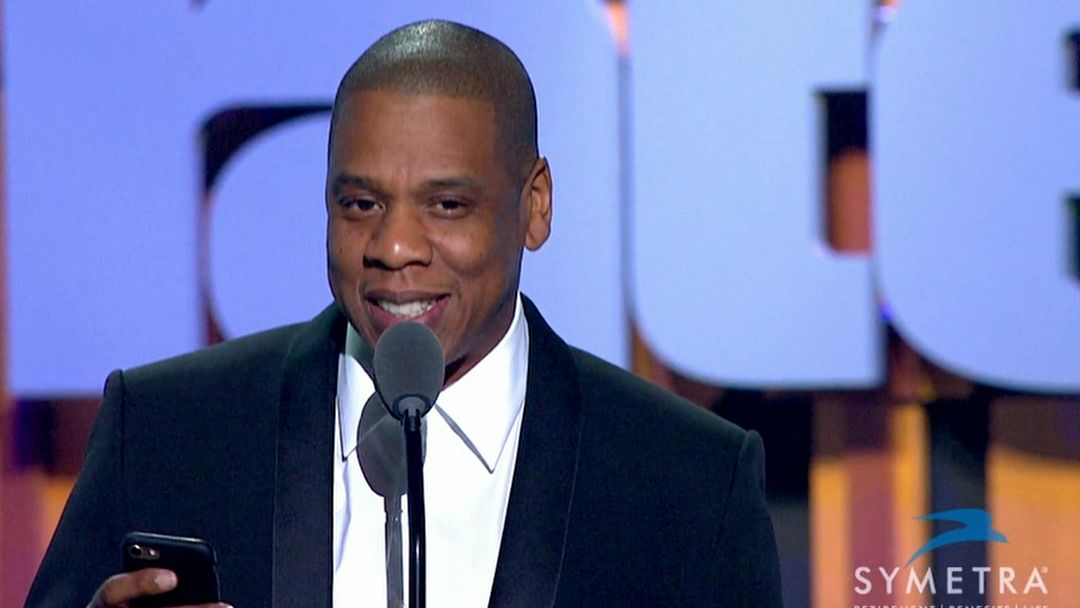