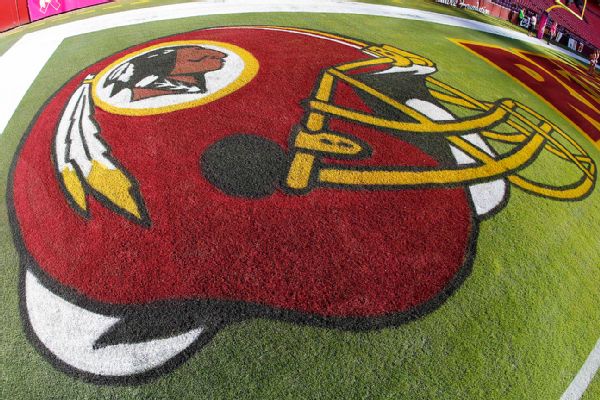 The Washington Redskins have fired defensive coordinator Joe Barry, two members of his staff and the strength coach, moves that aren't surprising given the struggles of the past two seasons.

The Redskins also fired secondary coach Perry Fewell, a former defensive coordinator, and defensive line coach Robb Akey. They also let go of strength and conditioning coach Mike Clark. The Redskins' defense ranked 28th in total yards allowed in each of Barry's two seasons as a coordinator. A day after the Redskins' season-ending loss to the New York Giants, coach Jay Gruden made it clear that Barry's fate would be his call. There were other members of the organization who were not sold on Barry and his style of defense.

Late in the season, the Redskins knew they'd have a decision to make regarding Barry. They haven't invested in the defense as heavily as they have on offense in recent years. But one source said they needed to decide whether problems with certain players stemmed more from coaching than just their own ability. And some in the organization wanted to see the defense simplify things and have the ability to play more aggressively.

Barry spent two years as a coordinator with the Detroit Lions, including during their 0-16 season. The Lions ranked last in both total yards and points per game in each season under Barry. He then coached linebackers for the Buccaneers (2009), his alma mater Southern California (2010-11) and the Chargers (2012-14) before joining the Redskins.

Fewell was a defensive coordinator in Buffalo for four seasons and with the Giants for five before he came to Washington. The Redskins did retain inside linebackers coach Kirk Olivadotti and outside linebackers coach Greg Manusky. The latter was a defensive coordinator in San Francisco for four seasons when current Redskins general manager Scot McCloughan was in charge of the 49ers. Manusky also served as a coordinator in San Diego for one season and Indianapolis for three before being fired.

Akey was an assistant defensive line coach in Minnesota in 2014 before the Redskins hired him a year later.

Gruden will be working on his third defensive coordinator in four seasons. He had Jim Haslett for his first season, but Haslett stepped aside after that year leading to Barry's hiring.

The 46-year-old Barry is the son-in-law of Cowboys defensive coordinator Rod Marinelli and the son of former Lions assistant coach Mike Barry. 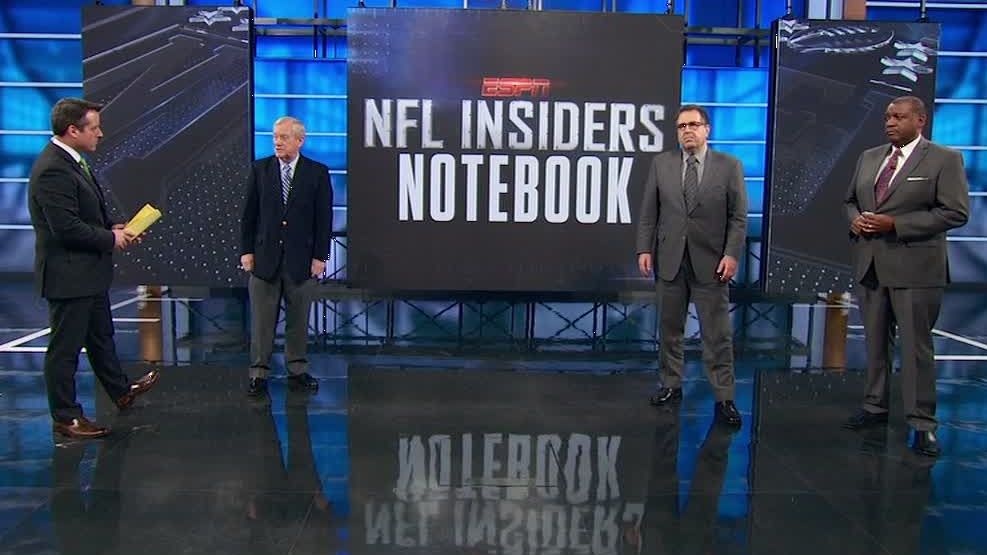