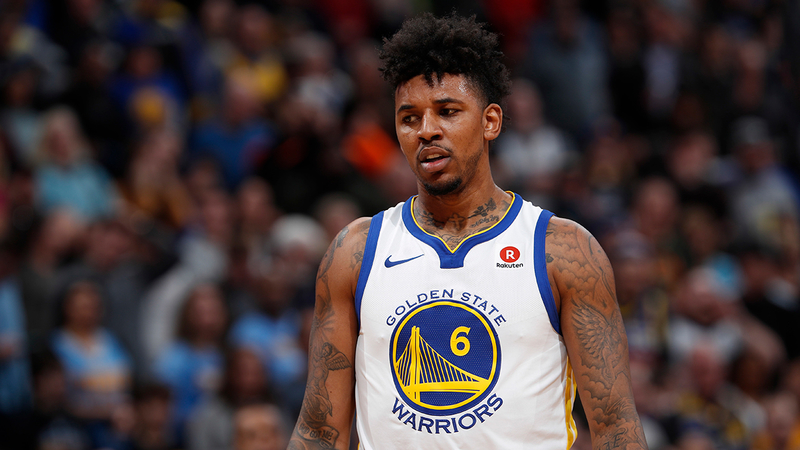 Young, a USC alum who won an NBA championship with the Golden State Warriors last season, was pulled over by officers about 11:45 p.m. near the intersection of Hollywood and Cahuenga boulevards, according to the Los Angeles Police Department.

Lopez said the 33-year-old Young was uncooperative and at one point ordered out of his vehicle and handcuffed to "de-escalate the situation."

The graduate of Reseda's Cleveland High School was transported to the LAPD's Hollywood station and booked on the misdemeanor charges. According to online records, his bail was set at $10,000 and he was released at 3:21 a.m.

Young is currently a free agent.