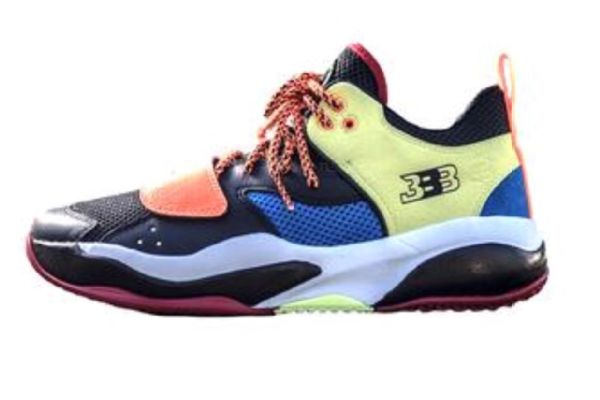 You no longer have to be as big of a baller to afford Big Baller Brand shoes.

The shoe brand, founded by LaVar Ball and endorsed by his sons Lonzo, LiAngelo and LaMelo, released its second version of Lonzo's shoes -- and the price is 60 percent lower than the earlier versions.

Much of the attention surrounding the Big Baller Brand last year was the price tag. The ZO2 had cost $495, and up to $695 for the bigger sizes. This price of this year's version, revealed online for preorder on Wednesday, is $200.

Despite the price drop, the Ball shoe is the most expensive mainstream shoe on the market. The Air Jordan XXXIII, which hits the shelves Thursday, costs $175 a pair. The LeBron 16 costs $185. But Raysse says the BBB shoe will now be seen as affordable to a key demographic.

"Zo is the face of the future of the NBA and the youth, and we wanted to make sure that his second shoe was accessible to kids, so that they can really be a part of this," he said. "The price point is in line with all the competition out there."

Lonzo Ball, a guard for the Los Angeles Lakers, hasn't worn Big Baller Brand shoes on the court all preseason, favoring Nikes for games. He did wear the Melo Ball 1 for pictures during the Lakers' media day on Sept. 24. The BBB brand will still make a player-exclusive version of Lonzo Ball's shoe for $495.