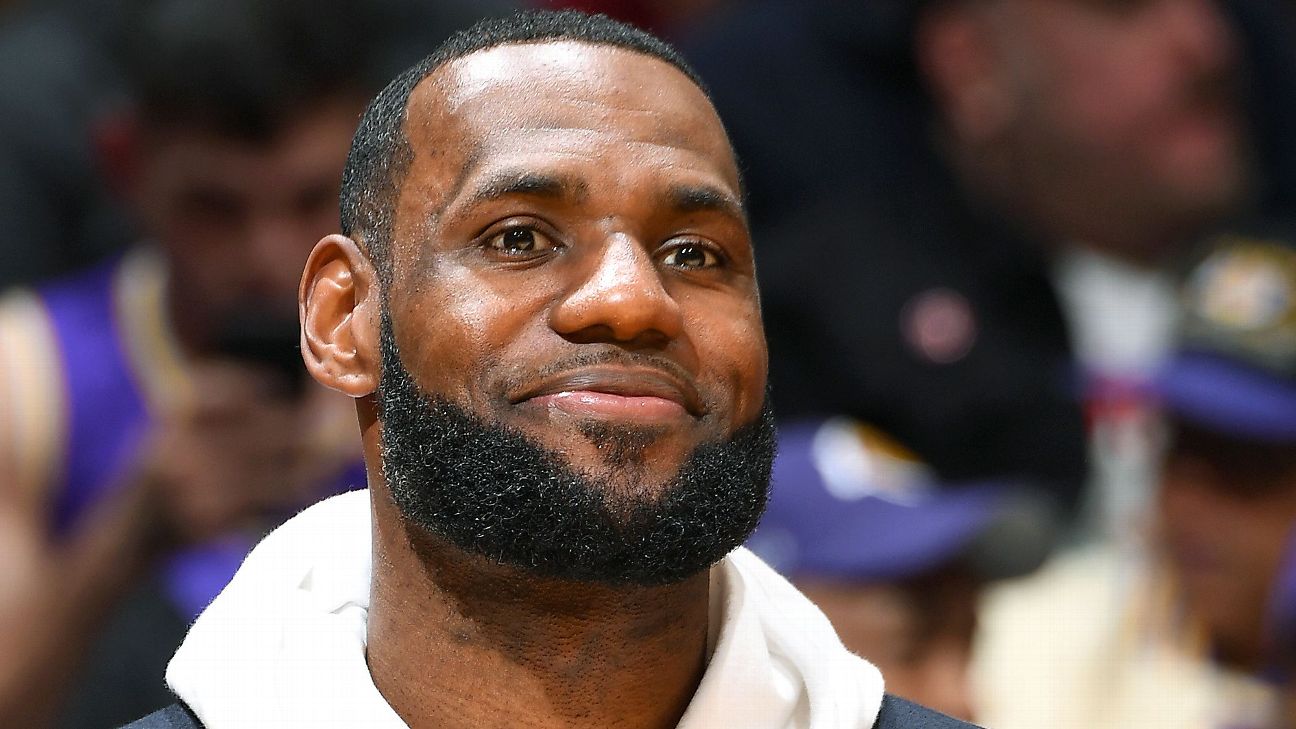 Milwaukee Bucks star Giannis Antetokounmpo leads the Eastern Conference in the first fan vote tally -- and is second to James among all players.

The fan vote, which opened Dec. 25, accounts for 50 percent of the vote to determine the 10 All-Star starters.

All current NBA players and a panel of basketball media each account for 25 percent of the vote. Every voter will complete one full ballot featuring two guards and three frontcourt players from each conference.

The format for drafting teams from last season remains in place.

The top vote-getters from each conference will serve as team captains. Each captain will draft rosters from the pool of players voted as starters and reserves in each conference. Captains can choose players for their teams regardless of conference affiliation. Reserves will be determined by a vote of NBA head coaches.

The captains' draft will be televised this season. It was not televised in 2018, the first year of the captain format.

Details for the All-Star draft have yet to be announced. 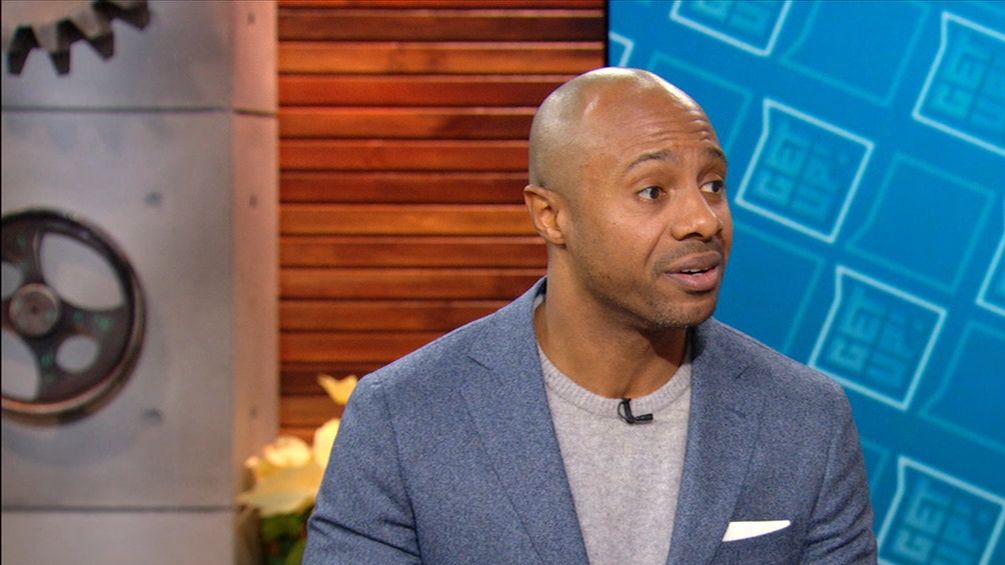