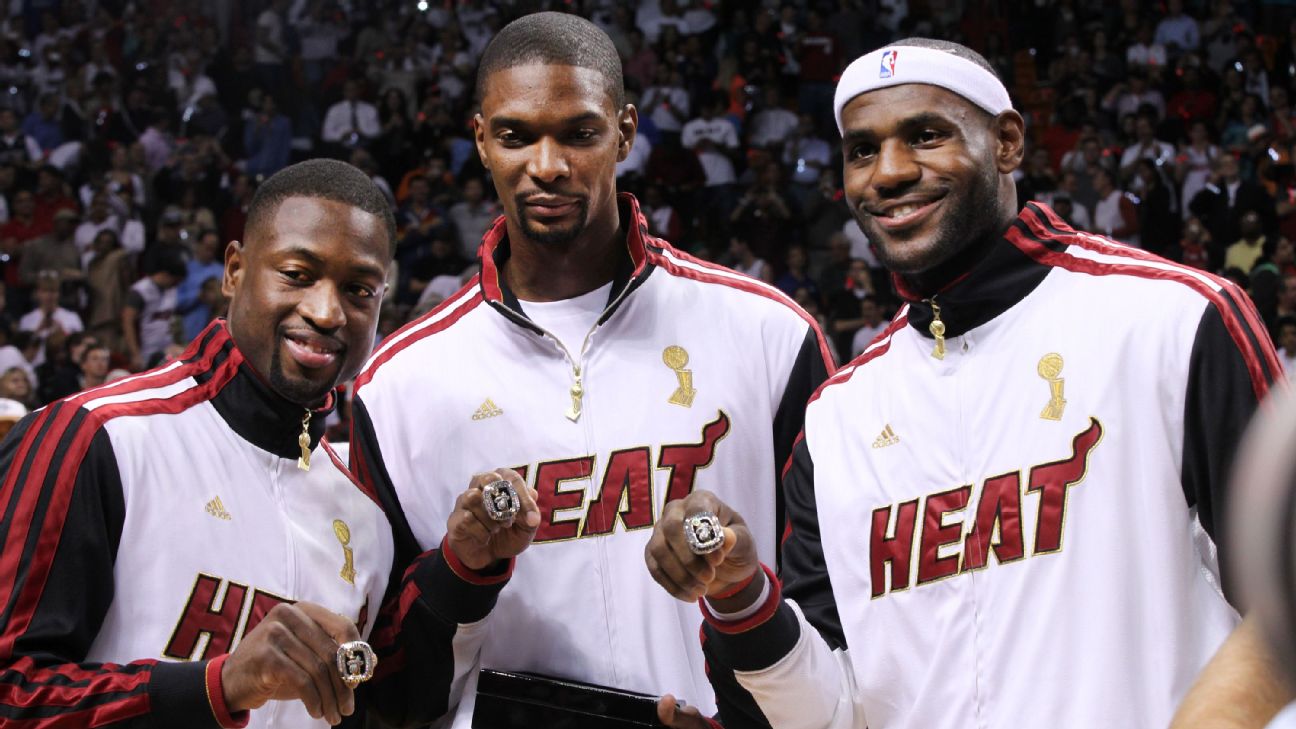 LeBron James held a 45-minute Instagram Live video chat with fans Thursday night and made a revelation about one of his greatest performances.

James did not mention the Los Angeles Lakers' announcement that two players had tested positive for the coronavirus earlier in the day, and he did not say if he was one of the players who had been tested. He was relaxed and close with his family throughout the video, mostly playing cards. It was the first time James had held such a live video session on social media.

James did speak about his Game 6 performance for the Miami Heat against the Boston Celtics in the 2012 Eastern Conference finals, which stands as one of his greatest games. Facing elimination on the road and a second consecutive season with no title for the heralded "Big 3" in Miami, James scored 45 points with 15 rebounds to turn the tide and begin a streak that led him to his first title.

James said if Miami had lost the game, he believed the Heat could have traded him or teammates Dwyane Wade and Chris Bosh.

"My mentality was if we lose, [Heat president] Pat Riley may break us all up. And I [didn't] want that," James said. "It might be the quickest breakup in basketball history."

The Heat never seriously considered such action and, in fact, added to the team by signing Ray Allen that summer.

But with James, Wade and Bosh halfway through four-year contracts and without no-trade clauses, it was something the Heat could have done. Riley has never been afraid to make big moves; he traded Shaquille O'Neal after winning a title with him as just one example.

The Heat had led that East finals 2-0, but Boston stormed back to take Games 3, 4 and 5 with Bosh suffering from an abdominal injury. James had played well in the series overall but was outdueled by Paul Pierce in Game 5 in Miami; James went 4-of-16 shooting down the stretch and Pierce hit a 3-pointer in the final minute that was the difference.

After his struggles under pressure in the previous two playoffs -- 2010 with the Cleveland Cavaliers against Boston and 2011 with the Heat in the Finals against the Dallas Mavericks-- James said his legacy was on his mind as he made the flight to Boston for Game 6.

"Not only might they break it all up, but my legacy is going to take a huge, huge hit if I don't go out here and perform at an all-time high," James said Thursday.

James was steely-eyed from the opening tipoff. He made 10 of his first 11 shots, scoring 30 points in the first half. He never left the floor over the first three quarters and the Heat maintained a large lead throughout.

Coach Erik Spoelstra rolled out a new game plan for that night. His video coordinator (and now lead assistant coach) Dan Craig put together an edit showing how James had dominated that season playing out of the mid and high post on the elbows against Boston. So that became the game plan as the Heat force-fed James in the spot.

James' series of turnaround jumpers got Pierce off balance and the Celtics star quickly ended up on the bench in foul trouble. James then systematically victimized the various other defenders sent his way.

He would play brilliantly for the remainder of the postseason. The Heat closed out the Celtics in Game 7 in Miami. James then earned Finals MVP honors after the Heat beat the Oklahoma City Thunder in five games.

"Win, lose or draw, I had to be focused. I had to lock in and lead us to victory," James said Thursday. "Didn't know if it was going to happen that way, but that was my mindset." 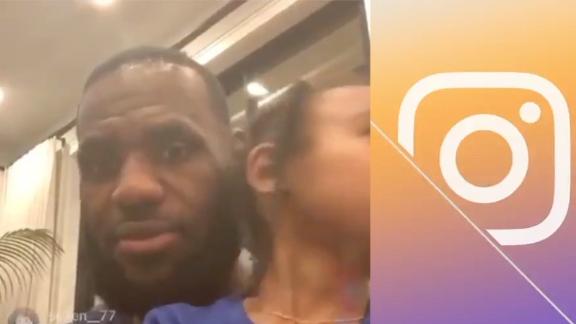