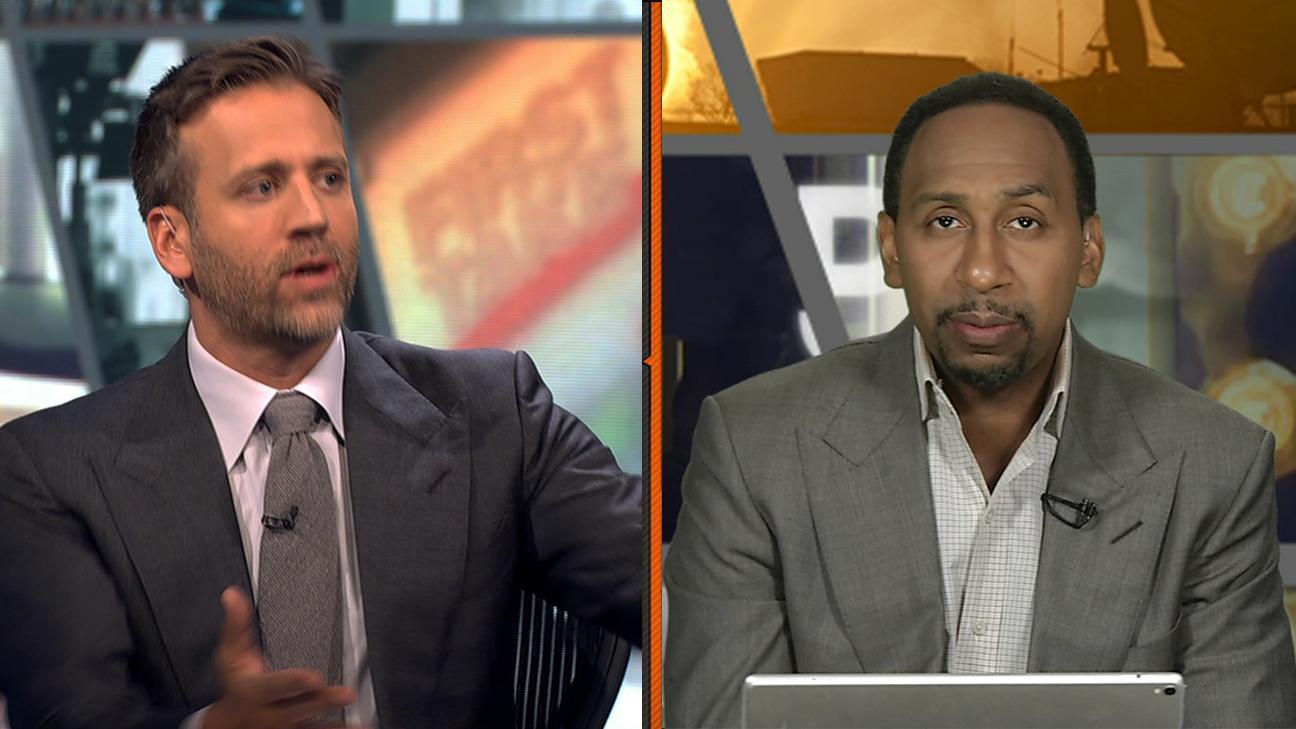 William Hill's Nevada sportsbook on Wednesday opened Los Angeles Lakers point guard Lonzo Ball as the favorite to win Rookie of the Year at 9-5. The next day, the Westgate SuperBook went with Philadelphia 76ers forward Ben Simmons as the favorite at 5-2.

Dallas Mavericks guard Dennis Smith Jr. and 76ers guard Markelle Fultz, the No. 1 overall pick, are next at 4-1 and 13-2, respectively. Sacramento Kings point guard De'Aaron Fox and Boston Celtics small forward Jayson Tatum are each listed at 8-1, rounding out the players with odds in the single digits at William Hill.

Simmons sat out last season, recovering from foot surgery, but is expected to make his debut this year and spearhead a Sixers squad with playoff aspirations.

"We expect Philadelphia to exceed the Lakers in wins and make the playoffs in the East, with Simmons having better stats [than Ball]," Jeff Sherman, assistant manager at the Westgate, told ESPN in a text message. "Had Simmons come out in this loaded class, he still would have been the No 1 pick in the draft."

Simmons and the 76ers are currently favorites to make the playoffs at the Westgate. Ball and the Lakers are 6-1 underdogs to reach the postseason in the rugged Western Conference.

This will be the first season that Nevada sportsbooks will offer betting on the NBA Rookie of the Year and regular-season MVP. William Hill made the request to gaming control and, upon approval, opened betting on the awards Wednesday.

"With so much attention on the rookie class and the stars of the league, this is a fantastic year to start offering them," Nick Bogdanovich, director of trading for William Hill U.S., said in a release.

Oklahoma City Thunder point guard Russell Westbrook opened as the favorite to win the regular-season MVP. Westbrook, who averaged a triple-double last season on his way to winning the MVP, is listed at 5-2 at William Hill.