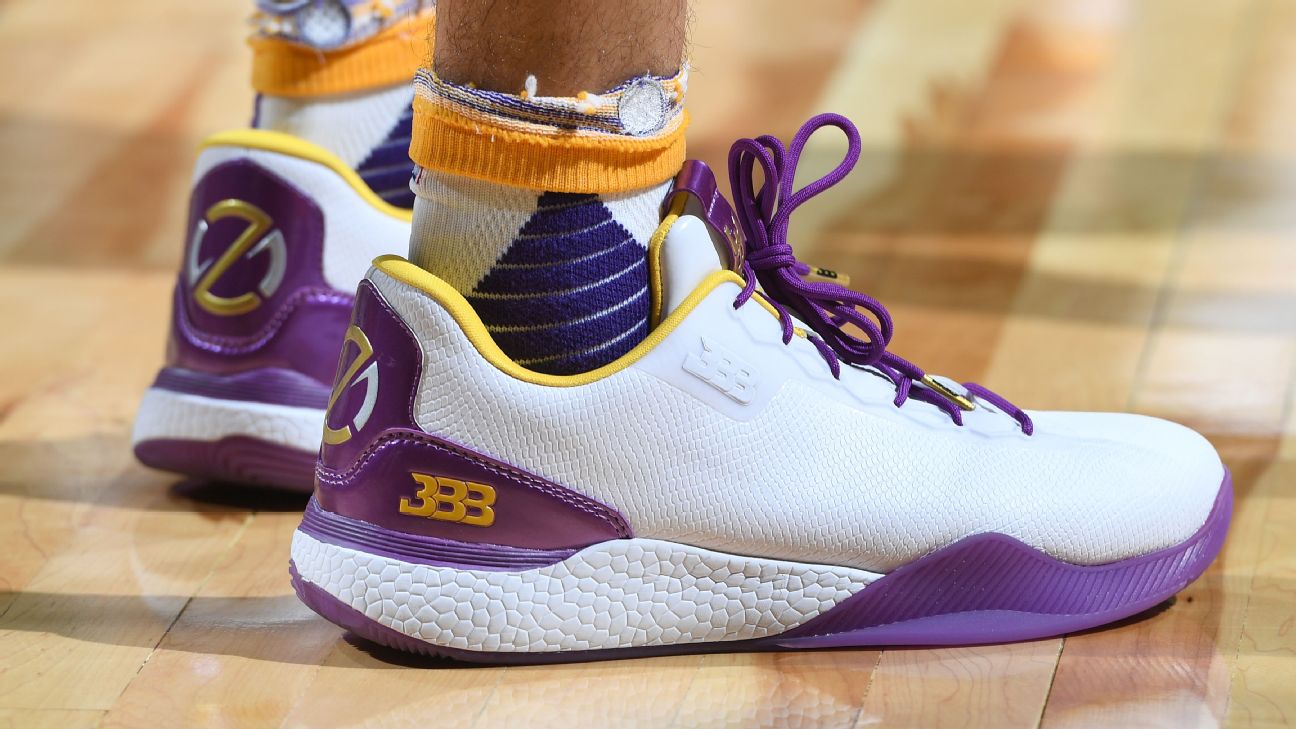 Lonzo Ball and the Big Baller Brand have a fan in rap superstar Jay-Z.

TMZ Sports caught up with the Los Angeles Lakersrookie after Jay-Z mentioned on TIDAL's Rap Radar podcast that he had ordered three pairs of ZO2s (which retail at $495 apiece), the first sneaker released by the Big Baller Brand.

Ball deflected a question on whether he might try to meet Jay-Z, saying that he prefers to stick to basketball rather than think about such meetings, even with people as famous as the rapper and former minority owner of the Brooklyn Nets.

While many have been critical of the release and price of the Big Baller Brand's flagship shoe, the Ball family can at least know it has a very powerful person in its corner.