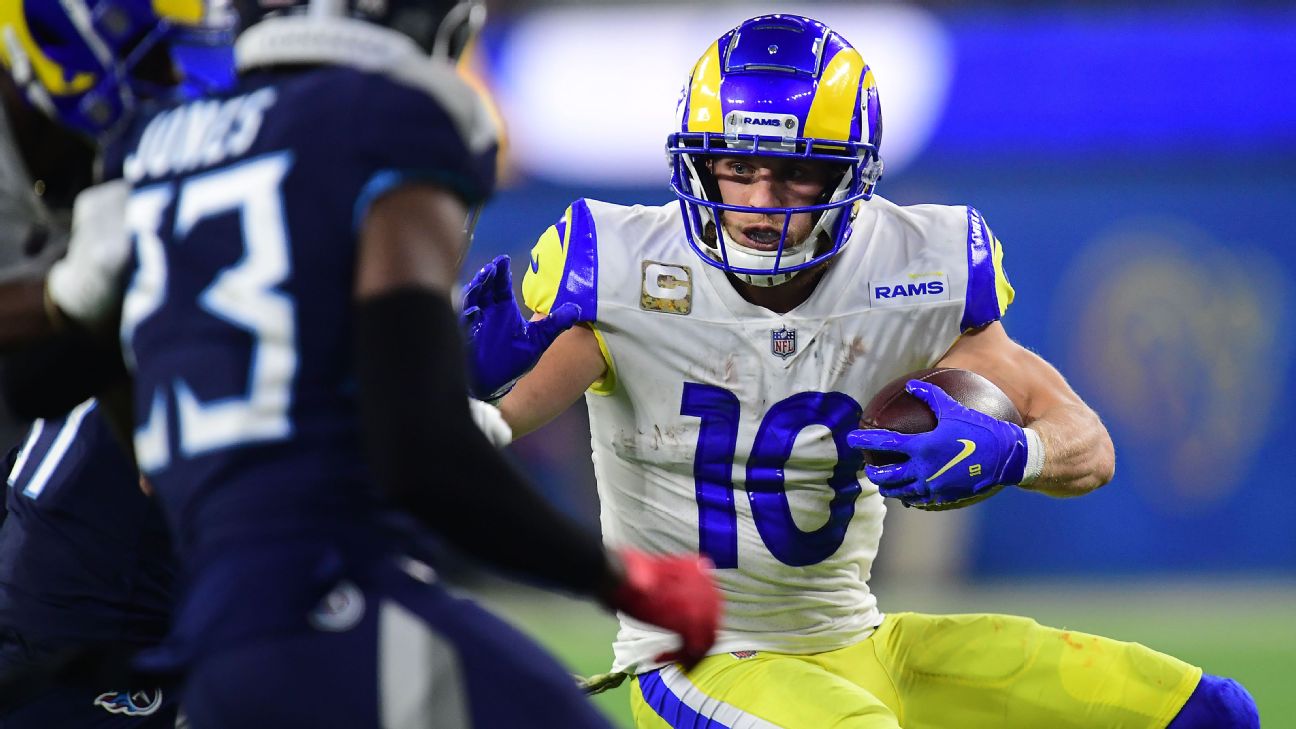 
While Donald is a perennial pick -- the three-time Defensive Player of the Year makes the team for the seventh time in his eight pro seasons -- Watt is on it for a third time. He tied the NFL record for sacks with 22.5. Adams makes it for the second time, and the other two are newcomers as All-Pros. Kupp led the NFL in receptions (145), yards receiving (1,947) and TD catches (16). Taylor was the top rusher by a landslide with 1,811 yards and scored 18 touchdowns on the ground, along with two as a receiver.

"Obviously, it's an honor to be recognized, and it wouldn't be possible without my coaches and incredible teammates, but the awards and accolades aren't what drives me," said Watt, whose Steelers play atKansas Cityon Sunday. "It's competing with and for them, this franchise, and this city, that drives me. My coaches and teammates are the people that put me in a position to make splash, help us win, and this recognition honestly doesn't come without them."

Like Donald, although not nearly as often as the offense-wrecking DT, several players are making another appearance on the All-Pro team. Green Bay quarterback Aaron Rodgers is on it for the fourth time, as isPhiladelphiacenter Jason Kelce -- one more than his brother, Chiefs star tight end Travis Kelce. One better than them:Dallasright guard Zack Martin andBaltimoreplace-kicker Justin Tucker at five.


Perhaps the most thrilled player is Williams, who has been a stellar blocker for a decade with Washington and now San Francisco, but never got an All-Pro nod.

"I do feel more comfortable than I've ever felt," he said. "I do feel like I'm as strong as I've ever been. I do feel my football IQ is probably better than it's ever been. As a football player, as a competitor, every year you want to be better than the last year. That's my goal and always has been my goal. So if this year is better than last year, I hope so. That's the plan."

Almost as unusual as sweeping the votes is having a rookie on the team. Parsons has been so outstanding that he's also considered a strong contender for the Defensive Player of the Year award.

"I think it's an extraordinary honor," he said of being an All-Pro. "It speaks to the work and the position the Cowboys put me in. I think it's just a true blessing. It just makes you want to go harder.

"I think when you achieve things early, you've got to learn how to sustain it. People always say when you get there, it gets easier. But I think when you get there, it gets harder. Once you get it, you've got it. But it's hard to sustain it than it is just to get there. I've got to just keep working and keep getting better and find a way to beat this season next year, which is the harder part."

"It means a lot to me, honestly," he acknowledged. "I put a lot of work in every single offseason by myself, not necessarily with the team in training camp, but just try to come into the next season to try to play the best I can be for my team.

"I've talked about it a lot. Just not felt like I played my best last year. So to be able to bounce back and see the kind of the work that I put in mentally and physically kind of pay off."

Tucker's fifth selection to the team is the most among NFL kickers; nobody else at the position has been named to more than three.

The Packers, Colts, Ravens, Rams and Cowboys each have three All-Pros. There's an even breakdown by conference of 14 apiece. 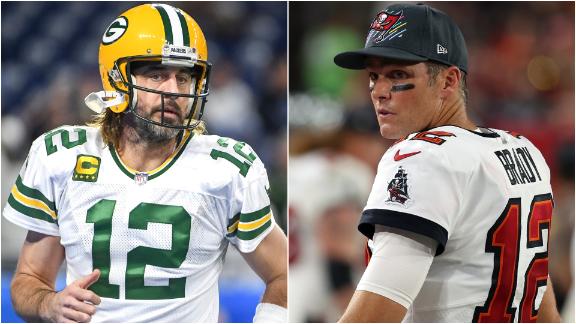