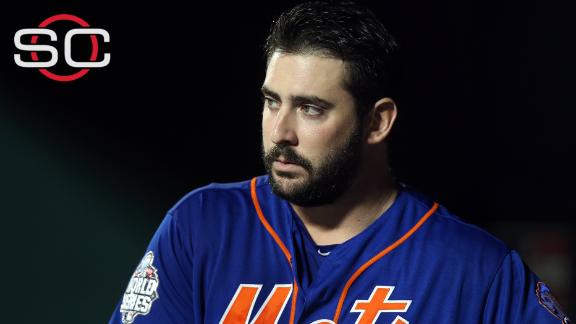 NEW YORK -- Mets manager Terry Collins blamed himself for the decision Sunday night to send Matt Harvey to the mound for the ninth inning in Game 5 of the World Series.

Collins initially had told Harvey his night was over after eight scoreless innings but reversed the decision after lobbying from the ace.

Harvey allowed a leadoff walk to Lorenzo Cain, a stolen base and an RBI double to Eric Hosmer. Closer Jeurys Familiathen entered the game and allowed the tying run to score for his MLB-record third blown save of the World Series.

"If you're going to let him just face one guy, you shouldn't have sent him out there," Collins said about the decision not to lift Harvey after the leadoff walk. "When the double [was] hit, that's when I said, 'I've got to see if we can get out of this with only one run.' And it didn't work. It was my fault."

Harvey had been embroiled in an innings-cap controversy during the final month of the regular season, keyed by his departure after five scoreless innings against the New York Yankees on Sept. 20.

During the playoffs, though, Harvey never wanted to let go of the ball. He finished his first season back from Tommy John surgery at 216 innings -- blowing past the 180-inning cap advocated by agent Scott Boras.

Harvey and the Mets had taken a 2-0 lead into the ninth inning, with Harvey's pitch count at 102. The pro-Mets crowd at Citi Field roared when Harvey returned to the mound for the ninth inning.

"I would ask for the ball every time," Harvey said. "Going into the ninth, I felt great. I felt like my mechanics, everything was right where I wanted it to be. As a competitor and as a person, I always want the ball. That's what I've said all year long. In this situation, I wanted the ball. Unfortunately, it didn't work out."

Asked whether it would be fair for his manager to take the heat for the decision, Harvey added: "I think there's a lot of fingers to point at. I wanted the ball. In that situation, I did everything I could to go back out there.

"In a perfect world, it would have been a lot different," Harvey said. "It's kind of how it played out. I wanted the ball. He obviously wanted to go to Familia there. But the way the game was going, and the way I felt, I felt like I wanted to control the game and go out there for the ninth." 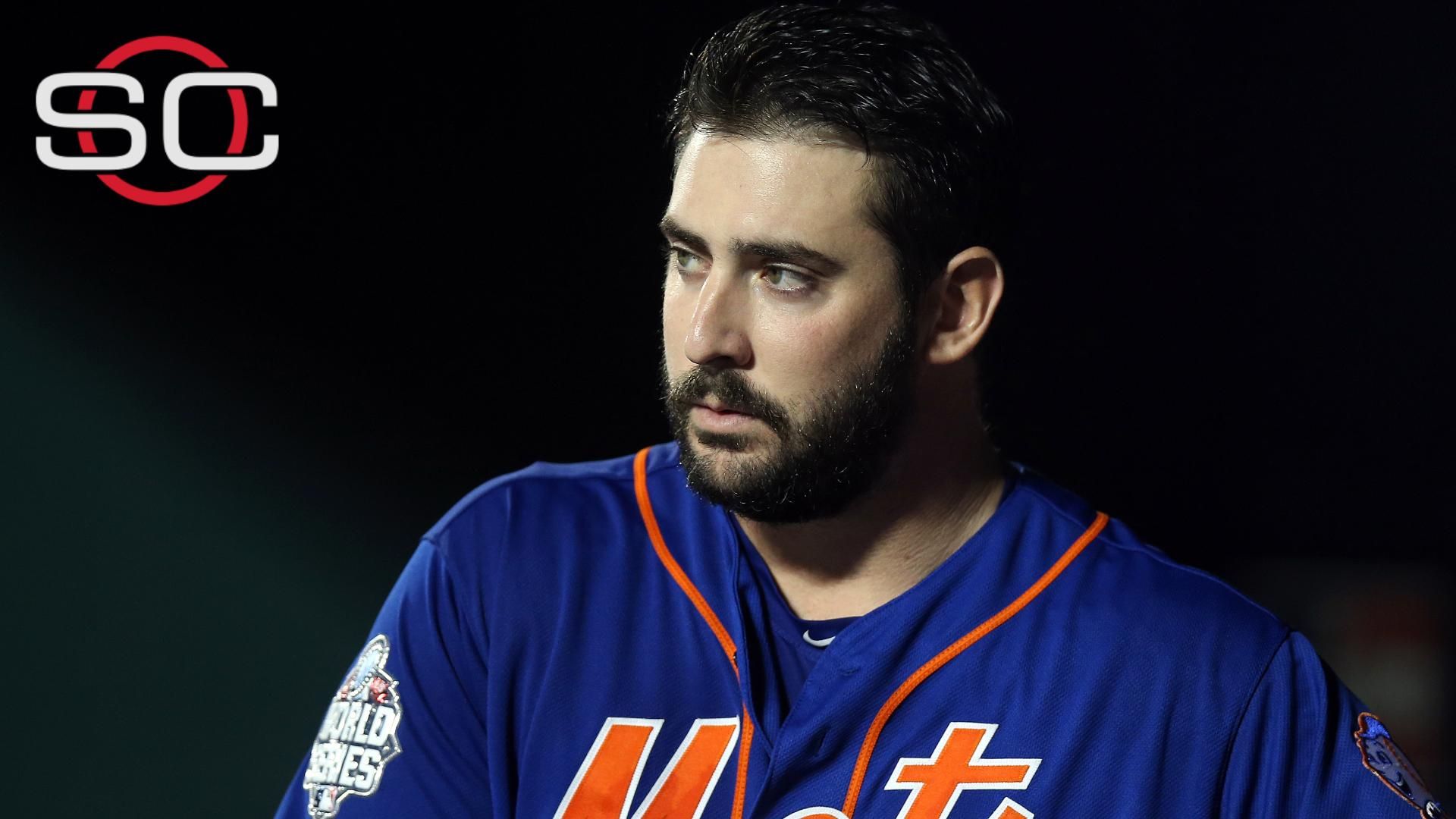