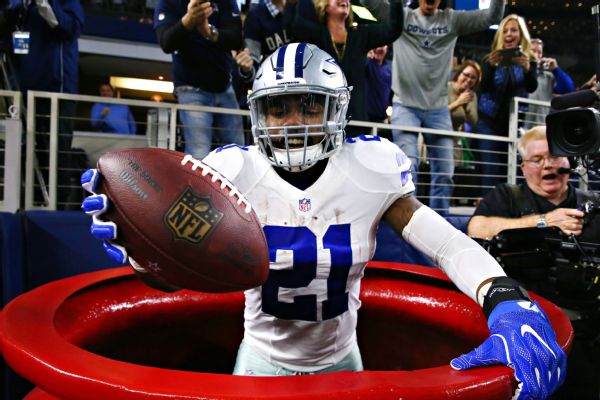 The Associated Press 2016 NFL All-Pro Team is showing off the league's new wave of stars.

Three rookies among 17 first-time selections highlight the team, including Dallas Cowboys running back Ezekiel Elliottand Kansas City's Tyreek Hill, who is a unanimous choice as a punt returner.

Tennessee Titans right tackle Jack Conklin is the third rookie on the roster, which was announced Friday.

"It's special," Elliott said. "Just to be able to come into this league my first year and dominate and just play at the level I'm playing and just kind of get these honors already as a rookie, it means a lot. I was never even All-American in college. I was never a first-team All-American. I'll never get a Buckeye tree at Ohio State. That's the one thing that I regret the most.

"Kind of seeing it come into the league and making All-Pro this rookie year, it definitely means a lot."

It's the first time since 1981 that so many first-year players made the team. Back then, it was future Hall of Famers Lawrence Taylor and Ronnie Lott and 1980 Heisman-winning running back George Rogers.

For the first time, the nationwide panel of 50 sports writers and broadcasters who regularly cover the NFL voted for specific positions on the offensive line, a flex player on offense, a fifth defensive back, a punt returner and a special-teams player.

With only seven repeat players from last season's squad, the All-Pro Team has a decidedly new flavor -- not only in alignment, but makeup. Not surprisingly, the Cowboys, who paced the NFC with a 13-3 record, have the most players selected, with five: Elliott, the league's leading rusher; linebacker Sean Lee; and offensive linemen Tyron Smith (left tackle), Travis Frederick (center) and Zack Martin (right guard).

"There are so many things that don't show up on the stat sheet," Falcons coach Dan Quinn said of Ryan. "How many people he's affected on our team. He's a fantastic teammate. That's one of the highest praises you can give to a ballplayer."

"It still means a ton," said Wagner, who led the NFL in tackles. "Those things are hard to come by. I will always be appreciative of the ... All-Pros, because you look at guys who have played a long period of time at a very high level and weren't able to get them for whatever reason."

Three players made the first team for the third time: Miller, Brown and Berry.

In all, 14 teams are represented. 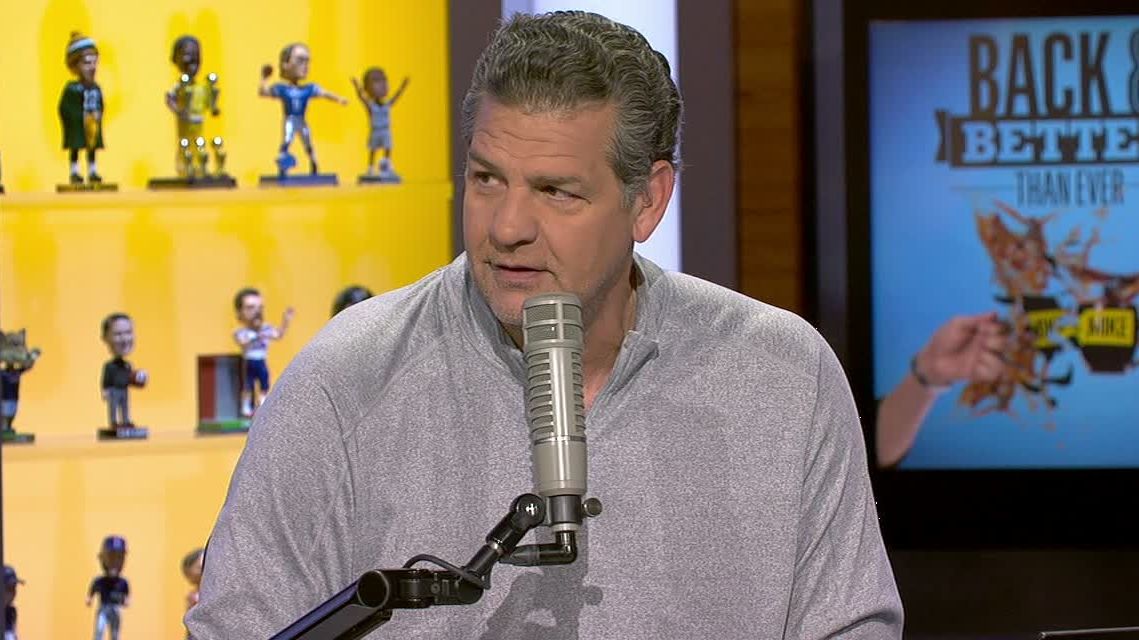