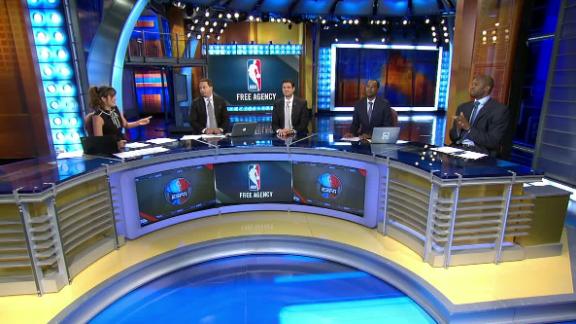 The Cleveland Cavaliers learned of the luxury tax bill for their championship season on Saturday, when the NBA announced the salary cap for next season, league sources say, with owner Dan Gilbert soon required to send in a check for $54 million.

Sources told ESPN.com that the league's annual audit -- which established a $94.1 million salary cap for the 2016-17 campaign -- also officially confirmed that seven teams, led by far by Cleveland, strayed beyond the $84.7 million tax threshold for the 2015-16 season.

In addition to the $54 million in luxury taxes that Cleveland owes before the month is out, three other teams have eight-figure tax obligations to settle. The Los Angeles Clippers owe $19.9 million in luxury tax, followed by the Golden State Warriors ($14.8 million) and Oklahoma City Thunder ($14.5 million).

Because of the league's revenue-sharing plan, 50 percent of the nearly $120 million in leaguewide luxury tax will be used to fund revenue sharing for the past season, while the league's 23 non-tax-paying teams will each receive a $2.5 million share of the remaining 50 percent this month. 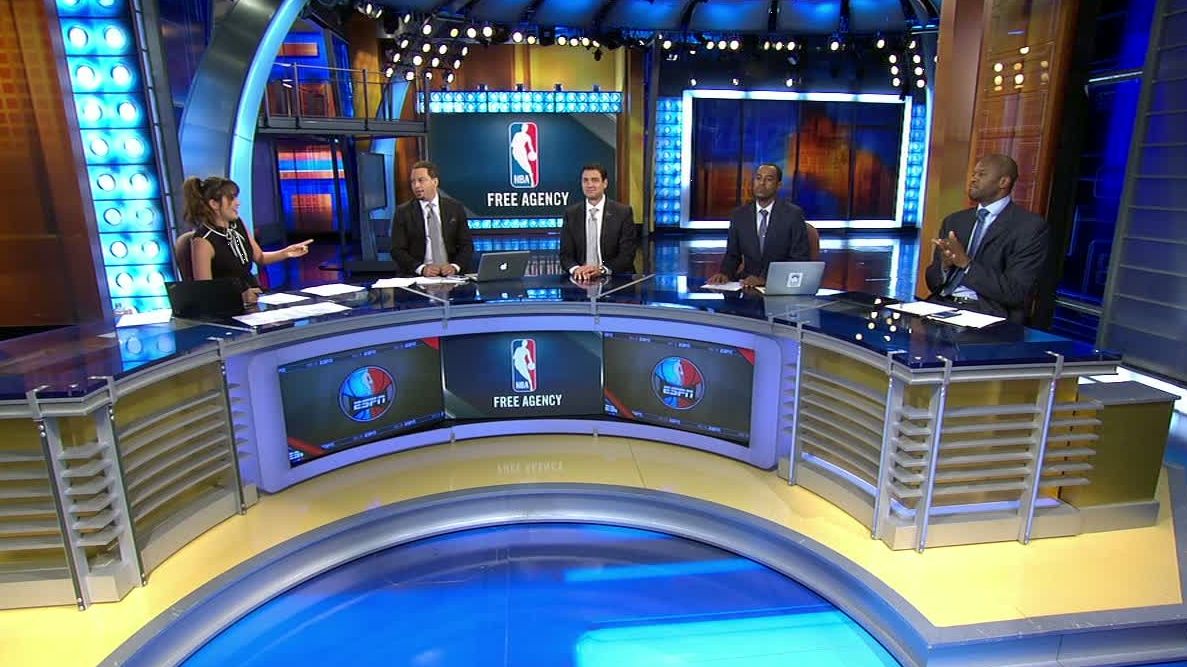