ESPN
By Ben Fawkes
Despite Tom Brady's pending four-game suspension, the New England Patriots are once again the favorites to win Super Bowl LI, according to updated odds released by the Westgate Las Vegas SuperBook.

With the 2016 NFL draft officially in the books, the Westgate SuperBook has released updated Super Bowl odds, as well as lines on games of the year, divisional odds and season win totals.

The Patriots are favored at 6-1, while the Seattle Seahawks, Pittsburgh Steelers and Green Bay Packers are tied at 8-1. The Carolina Panthers, at 9-1, are the only other team with odds of better than 14-1.

The Patriots are also among five teams, joining Carolina, Green Bay, Pittsburgh and Seattle, with the highest season win total projection at 10.5. New England is favored to win the AFC at 3-1 and the AFC East at 4-9.

The Cleveland Browns have the worst odds to win Super Bowl 51 at 150-1 and the lowest projected season win total at 4.5 (over minus-150).

But fear not, Browns fans. Leicester City just won the England's Premier League at 5,000-1 odds, so anything is possible. 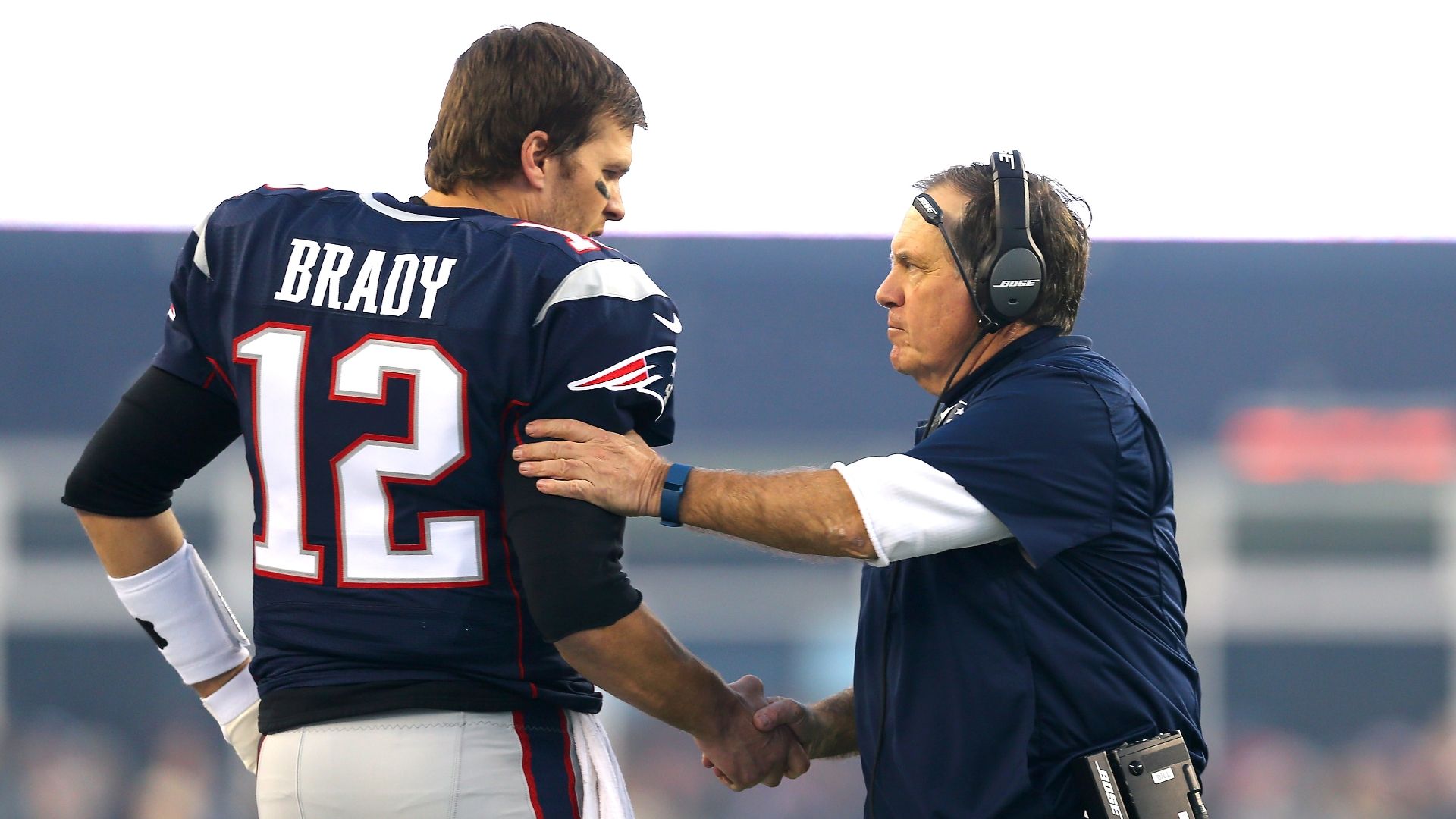