Nick Saban: Definition of success has changed for coaches 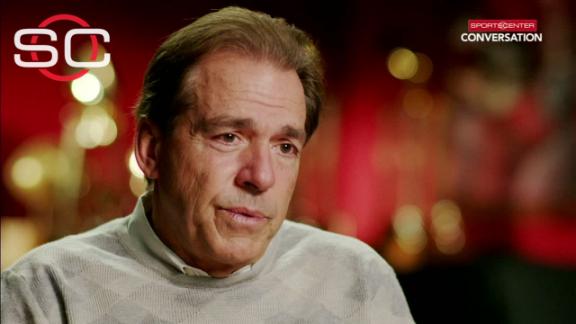 Saban, the only coach to bring his program to both of the first two annual playoffs, said his concern about the four-team format was that it devalued the rest of bowl season. That has played out "to some degree," he said, as for top-tier schools, anything less than making the playoff will be deemed a failure.

"I don't think there's any question about it," Saban said Wednesday morning on the eve of his semifinal matchup with Michigan State at the Goodyear Cotton Bowl Classic (8 p.m. Thursday, ESPN). "In some circumstances, I saw it happen this year. Coaches who won nine games and averaged winning 9.5 games over 15 years lose their job. Based on what standard?"

Saban didn't bring up Mark Richt by name, but seemed to be referencing the coach with whom the Georgia Bulldogs parted ways after the regular season.

Saban, who along with Michigan State coach Mark Dantonio said their teams both fell short of success last year despite both finishing in the top five of the College Football Playoff poll, lamented the disappearance of the positive reinforcement that normally came with reaching a prestigious bowl game.

That said, both he and Dantonio think expanding the playoff is not the right solution. When asked for their thoughts on an eight-team playoff format, Dantonio pointed to the already lengthy schedule as a reason that sticking to four teams is a better option.

"As you move through the process and start to throw eight teams in there, I think it's going to get even more muddled," Dantonio said. "Our championship game in our conference sort of served as a way to get into this. We're heading into our 14th game. That's a lot of football games." 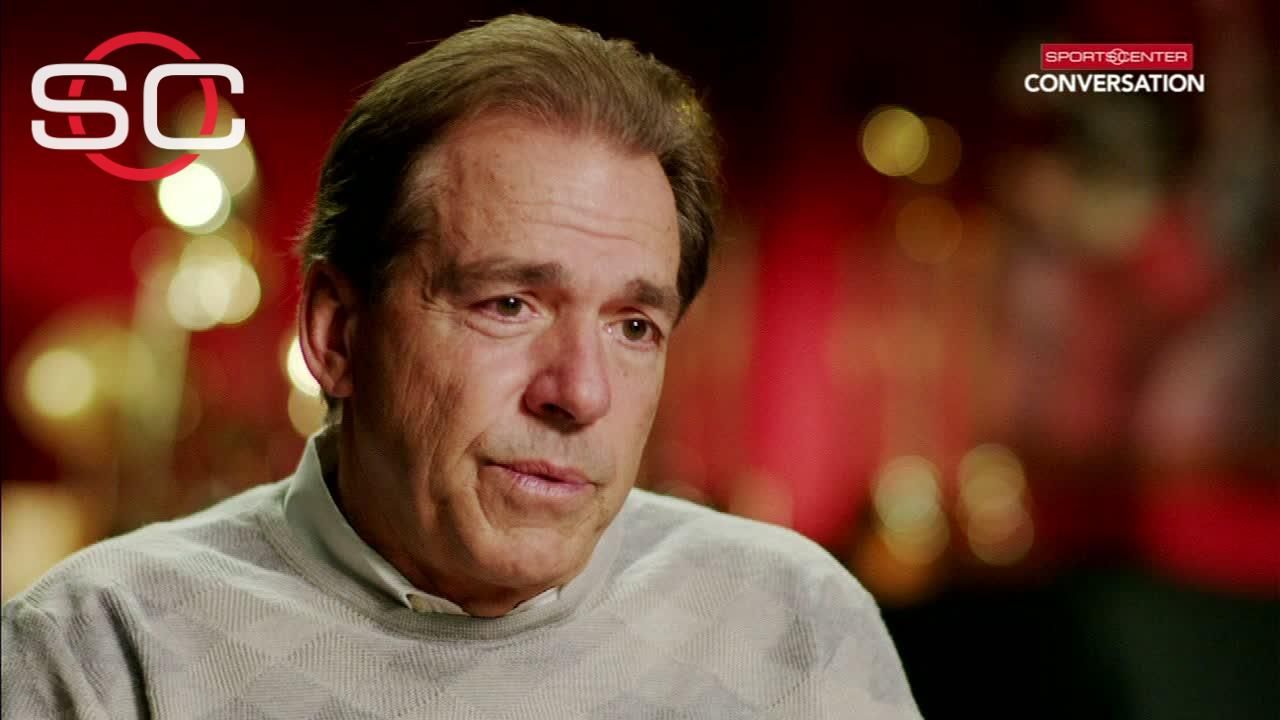 Saban emphasizing 'the process' at Alabama
Alabama coach Nick Saban speaks with Kaylee Hartung about the Crimson Tide's early playoff exit last season, motivating his players in the face of adversity and his time at Michigan State. 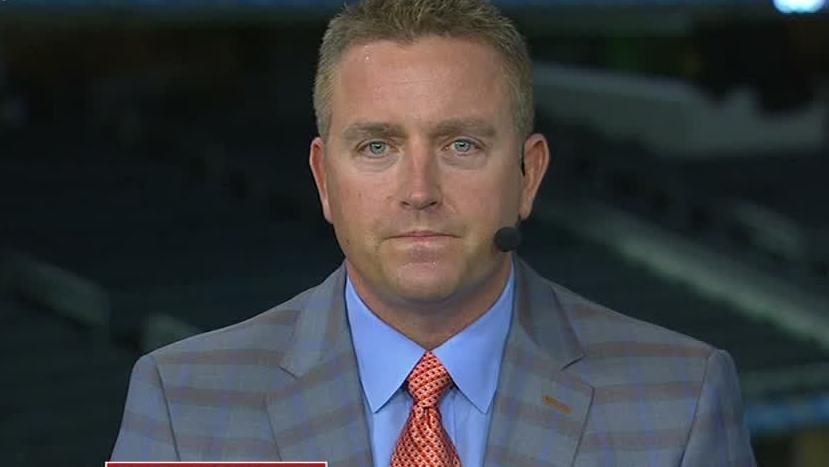