Paul George after failed trade talks: Wish I was in loop a little more

One source close to the process told ESPN's Marc Stein that Indiana Pacers ownership, in the wake of George's recent comments to ESPN Radio about wanting to play on a team that contends for championships, felt compelled to hear out interested teams this week to see what suitors were prepared to offer.

But the source said Pacers president Larry Bird -- who has made no secret of his desire to persuade George to stay for the long term-- was determined to swat away all interest Thursday, hearing nothing from any team that moved him to seriously consider parting with George.

One of the teams interested was Denver. League sources told ESPN's Chris Haynes and Stein that the Nuggets made an aggressive pitch for George before Thursday's 3 p.m. ET deadline, but the talks never got serious, partly because of George's reluctance to commit to Denver.He can opt out of his current deal after next season.

The Nuggets were not prepared to include star big man Nikola Jokic in any talks, sources said, but Denver had hoped its array of draft picks and young players would appeal to the Pacers.

"I was kind of on the ropes just like you guys were on what was about to happen,'' George said. "It's kind of a dark moment, a lot of uncertainty. That was the frustrating part. You want me to be your guy here -- I thought I'd be in the loop a little more on that.''

Sources told ESPN earlier Thursday that George, at this point, is not prepared to commit his long-term future to any team other than the Pacers or his hometown Los Angeles Lakers.

The Lakers, though, had little incentive to trade for George now, before they know whether they will keep their top-three-protected first-round pick this year, league sources told ESPN's Ramona Shelburne. The Lakers also resisted offers Thursday that included their key young players, sources said.

"That's what people are going to think, of course," he said. "I'm from L.A. There's ties there. There's connections there. But you can't jump to conclusions based off that. If that was the case, I wouldn't have signed the extension.''

The Bulls, meanwhile, made one key trade Thursdaybut opted to hang on to Butler.

League sources told Shelburne that Bulls management and ownership remained undecided on whether to trade or continue to build around Butler and thus kept him. Chicago is in seventh place in the Eastern Conference, one game behind Indiana.

"I can tell you ... there was nothing remotely close to anybody calling us about Jimmy Butler," Bulls executive VP John Paxson said. "First of all, Jimmy is a top 10 or 12 player in this league. We value him highly. And unfortunately, sometimes when there's all this stuff out there, people think they can come in and think maybe you don't value him. Well, we do value him and we let people know that."

The Atlanta Hawksmade aggressive draft-pick-centric trade offers for both George and Butler on Thursday, league sources told ESPN's Stein. Asked if the Hawks offered three future first-round picks for George and Butler, one source would only say: "More."

The Boston Celtics, meanwhile, had been rumored as potential landing spots for both Butler and George.

Boston had let teams know before the deadline that the 2017 first-round draft pick of the NBA-worst Nets--which the Celtics own thanks to the Paul Pierce-Kevin Garnett trade in 2013 -- was in play. But president of basketball operations Danny Ainge opted to hang tight.

"We had a lot of conversations," Ainge said. "There were things we could do to improve our team but nothing that was good enough to do."

A league source told ESPN's Nick Friedellthat Boston never made this year's Brooklyn pick available to the Bulls in talks centered around Butler.

The Knicks and Timberwolves had discussed a Derrick Rose-for-Ricky Rubio swap. League sources told ESPN's Stein that New York dropped its request for additional compensation in a potential deal, but Minnesota ultimately balked at a Rose-for-Rubio exchange straight up.

"It's always a relief not getting traded," Rose said. "It's a business though. I just got to be prepared. That's how I feel I am right now. But I'm happy that it's over."

Added Rubio: "As a pro, we know what the deal is, but this time felt a little different. But it's all rumors, and if it doesn't go down, you don't believe it.

The Knicks also opted to hang on to Anthony, who had been rumored in talks, notably involving the Cavaliers, for much of the past six weeks -- discussions that quieted of late.

With the deadline gone, the focus now will turn to buyouts.

Deron Williams and Andrew Bogut are among the bigger names expected tolatch on elsewhere.

Information from ESPN's Chris Forsberg and Ian Begley and The Associated Press was used in this report. 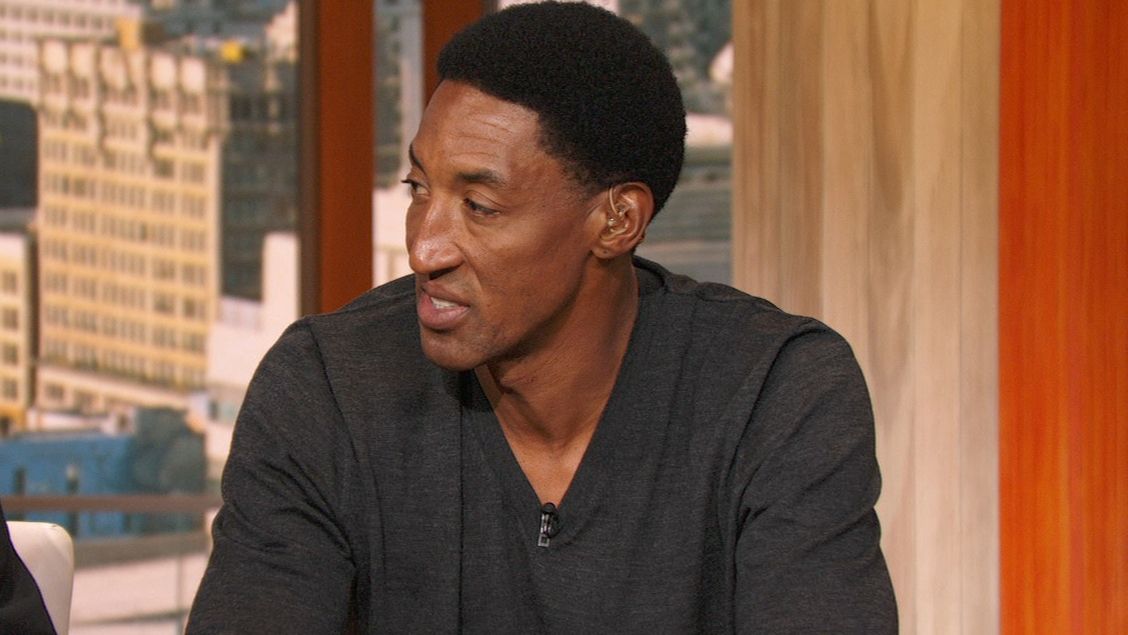