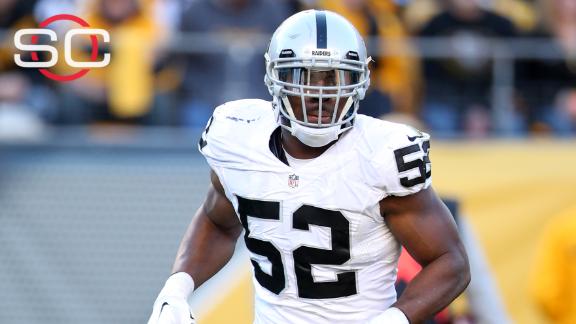 Mack's versatility and relentlessness earned him selection at two positions on the 2015 Associated Press All-Pro Team, an NFL first. The second-year Oakland Raiders defensive end and outside linebacker drew enough support Friday from a panel of 50 media members who regularly cover the league to make the squad in both spots.

Others, including Houston's J.J. Watt last year, have been chosen for the first team at one position and second team at another. Watt was a unanimous pick at defensive end for this season's team, as was Minnesota running back Adrian Peterson.

"I do whatever I can to help the team win. I'm a team guy," said Mack, who had 15 sacks (five in one game), behind only Watt in the league. "Whether it's dropping in coverage or rushing the passer. I can do either. I think they [the voters] saw that."

What the voters also saw was the superb work by the Carolina Panthers.

"He has fulfilled everything we thought he could be," Panthers general manager Dave Gettleman said of Newton. "And he's just had a great year. Again, the franchise quarterbacks make everybody better -- that's what they do."

Newton was especially happy to join Kuechly on the team: The linebacker has made it in three of his four pro seasons.

From the Patriots, the All-Pros were tight end Rob Gronkowski and kicker Stephen Gostkowski. From Cincinnati, it was defensive tackleGeno Atkins and offensive tackleAndrew Whitworth. Arizona, in a measure of the strength of its secondary, had cornerback Patrick Peterson and safety Tyrann Mathieu. St. Louis' All-Pros were defensive tackleAaron Donald and punter Johnny Hekker.

"It means a lot," Lockett said. "There are a lot of great players who come in to the NFL and do an exceptional job and have a great career, but they're never able to make it on the All-Pro team. It's nothing that they did, just other players may have had a better season. To be a rookie to be able to come in, it's a crazy experience and a crazy accolade to have."

For Berry, 2015 was a particularly special season. He was diagnosed with lymphoma in late 2014, and at this time last year, he was undergoing chemotherapy. He returned in spectacular fashion, helping the Chiefs win their final 10 games this season to make the playoffs.

"It's an incredible honor. It means a lot to me," said Berry, who also made the 2013 team. "Football's a team game, so I have to give credit to those guys around me as well. We've been hungry from the get-go. I don't know how to explain it, but I think you see it throughout our play. I think our play speaks for itself."

Bowman is another player coming off a courageous comeback. In Bowman's case, he's returning from a major knee injury he sustained in the 2013 NFC title game. He only got back on the field this season after being an All-Pro in 2011, '12 and '13.

Along with Mack and Lockett, the other newcomers to the teamare Newton, Norman and Davis from the Panthers, plus Jones, Whitworth, Martin, DeCastro, Donald and Mathieu.

"That's another goal check off my list," Norman said. "It really is. It went from Pro Bowl to All-Pro to hopefully defensive player of the year. Sheesh.

"That is all personal goals, though. The Super Bowl is the granddaddy of them all. I'm working so hard toward that right now. All of these other accolades will fall into place." 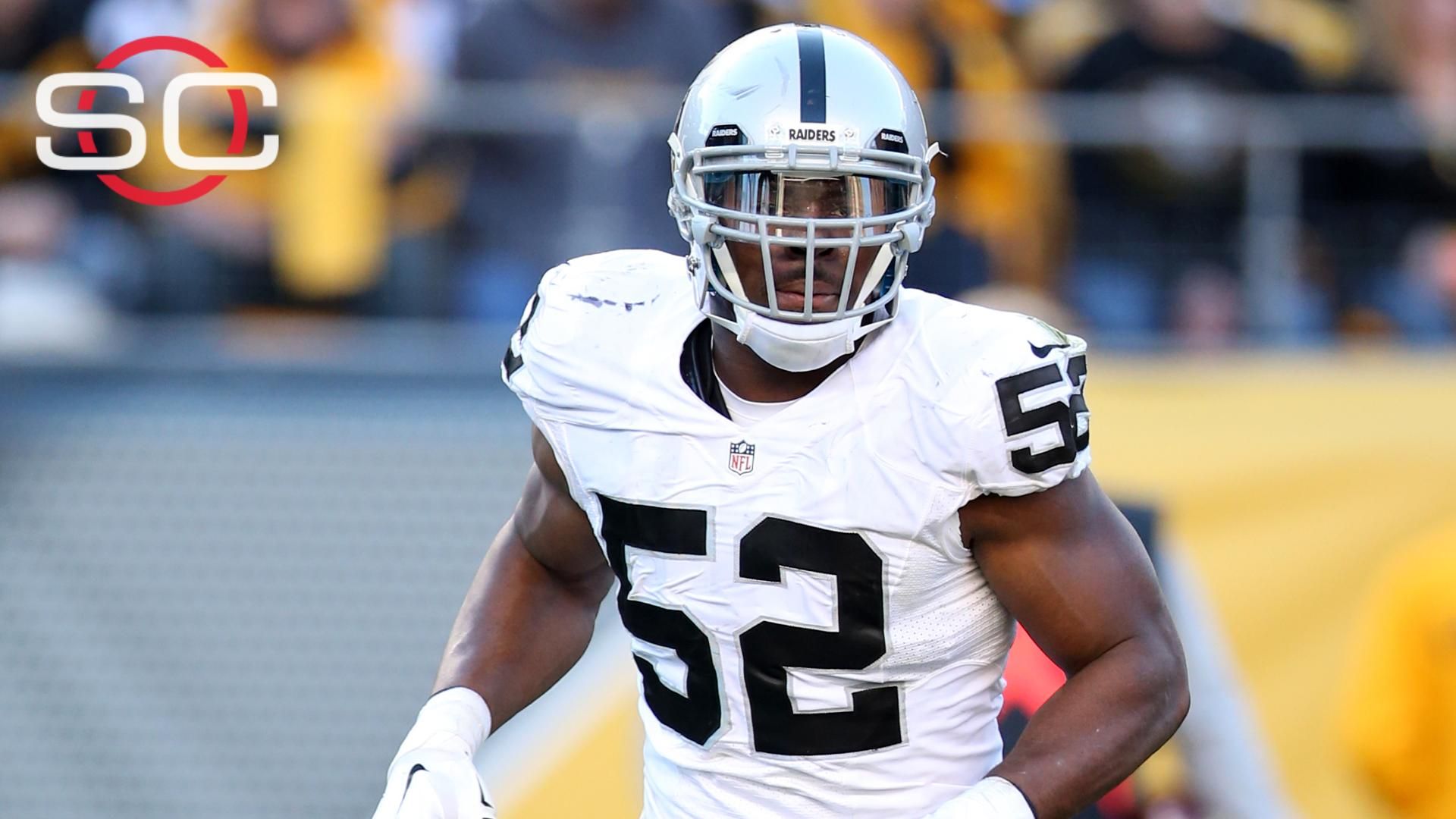