Reports: Mike Vrabel turns down 49ers to stay with Texans 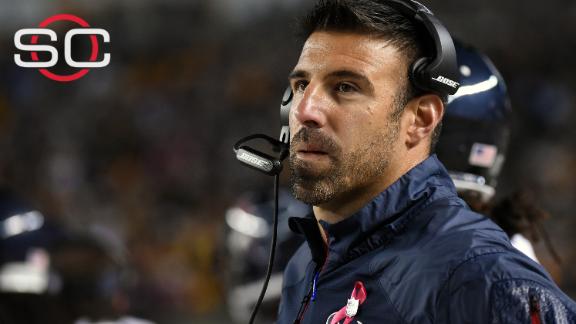 Vrabel, 40, just finished his second year with the Texans, whose 9-7 season ended with a disappointing 30-0 loss to the Kansas City Chiefs in the AFC wild-card round.

Head coach Bill O'Brien and general manager Rick Smith worked hard behind the scenes to keep Vrabel and will give him a new contract, the Houston Chronicle reported, citing sources.

As a player on the Patriots, Vrabel earned Super Bowl championships in the 2001-02, 2003-04 and 2004-05 seasons. He has earned high praise from New England coach Bill Belichick for his football smarts. In September, Vrabel, a 14-year NFL veteran, was named as one of the 108 modern-day nominees for the Pro Football Hall of Fame class of 2016.

The Texans also hired Anthony Weaver as a defensive line coach, according to the Chronicle. 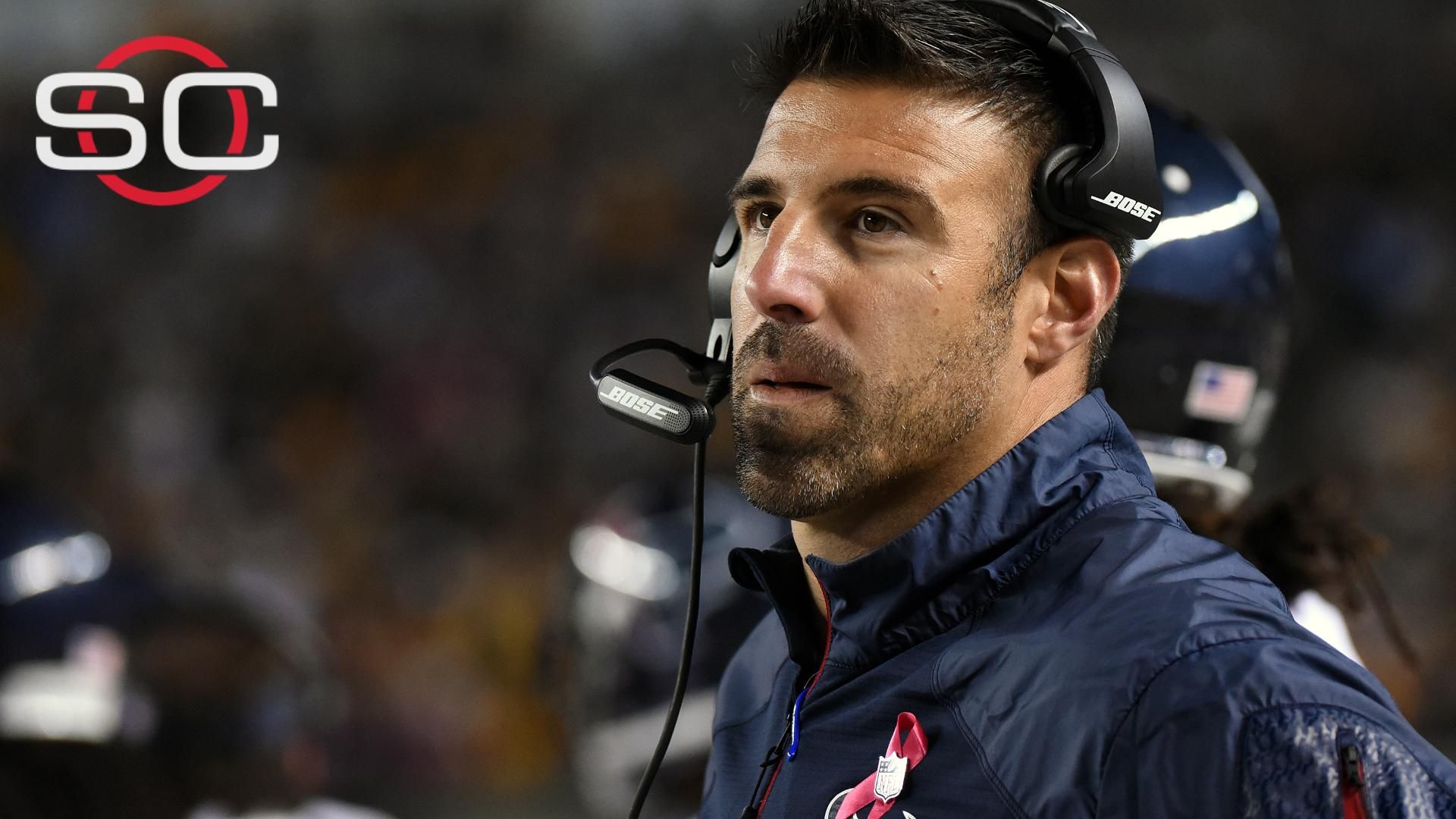