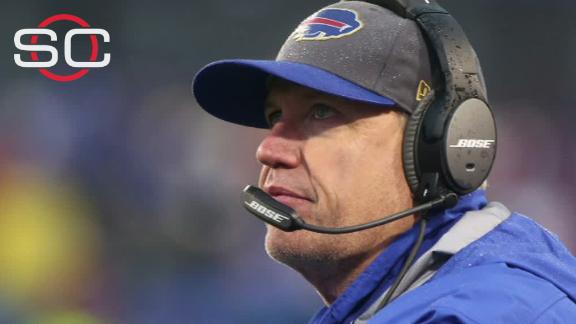 Hall of Fame quarterback and Buffalo Bills franchise icon Jim Kelly believes Rex Ryan will be fired if the Bills do not make the playoffs this season.

"I think Rex will probably be looking for another job," Kelly told "The Jim Rome Show" on Thursday. "I think everybody knows that, including Rex."

Entering his second season as Bills coach, Ryan is looking to improve on a disappointing 8-8 record last season and reverse a 16-year Bills postseason drought that is the longest among the four major North American professional sports.

The Bills missed the playoffs only three times in Kelly's 11 seasons as the starter in Buffalo. He took the Bills to four straight Super Bowl appearances from 1990 to 1993.

The Buffalo News reported in January that owner Terry Pegula gave Ryan and general manager Doug Whaley, who was named to his position in 2013, one more season to make the playoffs or be fired. The Bills have resisted the report of such an "ultimatum" to make the postseason.

"The media looks at it [like], 'Well, we have to win this year,'" Rex Ryan told TheMMQB.com last month. "Or what? Oh, I am going to be fired? I don't think so. I'm not going to worry about it, because we are going to win anyway. But it's like, that is an ultimatum. No."

Bills linebacker Preston Brown said this week that Ryan hasn't explicitly sent a win-or-else message to his team but that players still feel the pressure to perform this season. 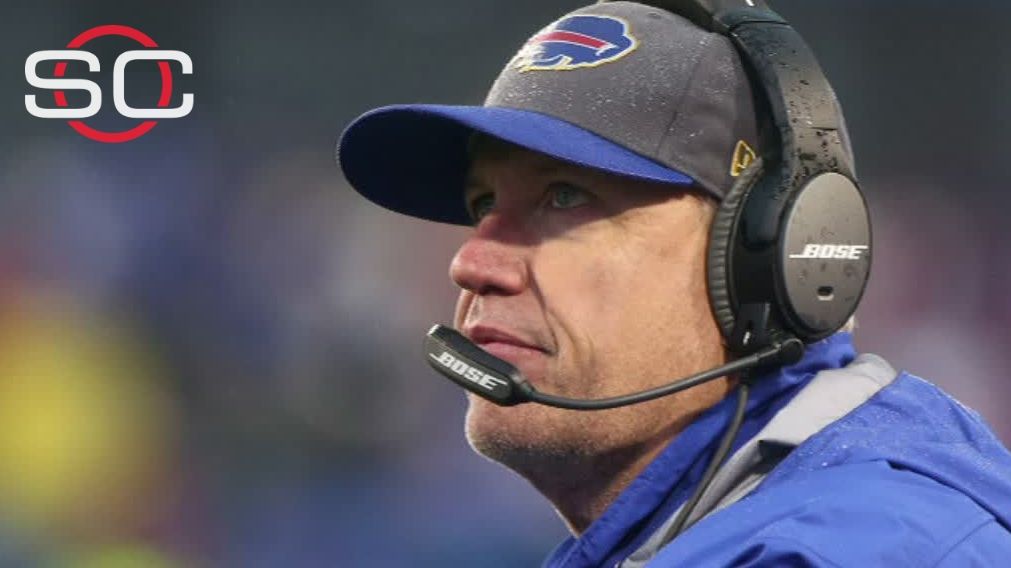