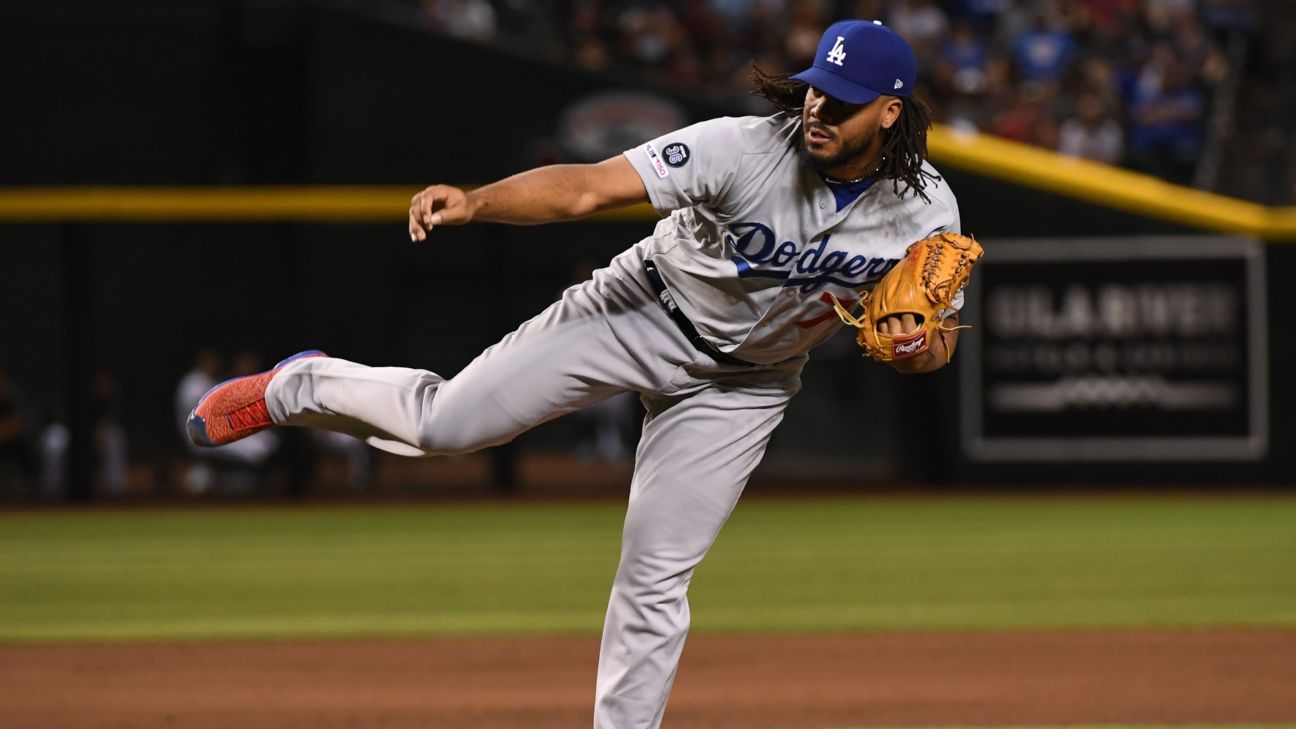 PHILADELPHIA -- Los Angeles Dodgers manager Dave Roberts says it's "a little bit tough to swallow" that closer Kenley Jansen changed his mind about the severity of a foot injury after blowing a save Tuesday night against the Philadelphia Phillies.

Jansen was struck in the foot by Adam Haseley's grounder in the ninth inning but told Roberts he was OK to continue pitching. After blowing the lead in Philadelphia's 9-8 victory, Jansen told reporters that he should have come out of the game. He was limping in the clubhouse postgame.

Roberts said Wednesday that he was caught off-guard by Jansen's remarks.

"I think I do a very good job of being honest with my guys," Roberts said. "We're all trying to win. We're all trying to compete. But when you give certainty that you're not compromising yourself for the team, then I'm going to trust it. So to then go back and say, 'I should've come out of the game,' it's a little bit tough to swallow."