Ryan Johansen on Ryan Kesler: 'I don't know how you can cheer for a guy like that' 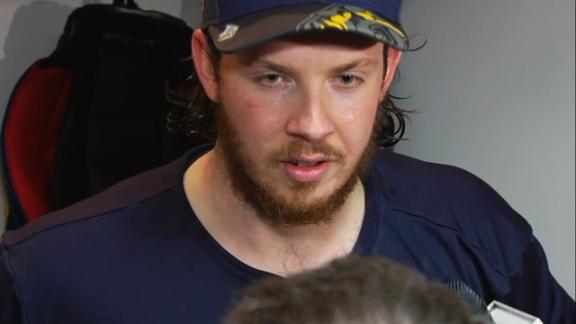 Johansen, who has four points and has been on the ice for five of Nashville's six goals in the series, was visibly upset with Kesler after the Predators'5-3 loss in Game 2.

"I mean, it just blows my mind watching. I don't know what's going through his head over there. Like, his family and his friends watching him play, I don't know how you can cheer for a guy like that. It just doesn't make sense how he plays the game," Johansen said. "I'm just trying to go out there and play hockey, and it sucks when you've got to pull a stick out of your groin every shift.

"He doesn't do anything that makes sense. He thinks he's getting under guys' skin, but I don't know what he's doing."

During the game, the two centers jawed and jostled frequently. Sometimes it went beyond that, such as when Kesler delivered an elbow to Johansen's head or when Johansen high-sticked Kesler in the face.

"I play the game hard, and obviously he doesn't like that," Kesler said in a television interview.

Asked whether he felt Kesler's agitation might throw Johansen off his game, Nashville coach Peter Laviolette praised his center's production and bristled at the notion that Kesler might be able to needle him successfully.

"I think Ryan has been completely composed," Laviolette said. "The penalty that he took tonight was a faceoff where he was battling for a puck, and the stick came up. I think it was more accidental than anything."

The two centers have seen quite a bit of each other, particularly with Anaheim coach Randy Carlyle having the last line change for both Games 1 and 2 in Anaheim.

Game 3 is Tuesday in Nashville. 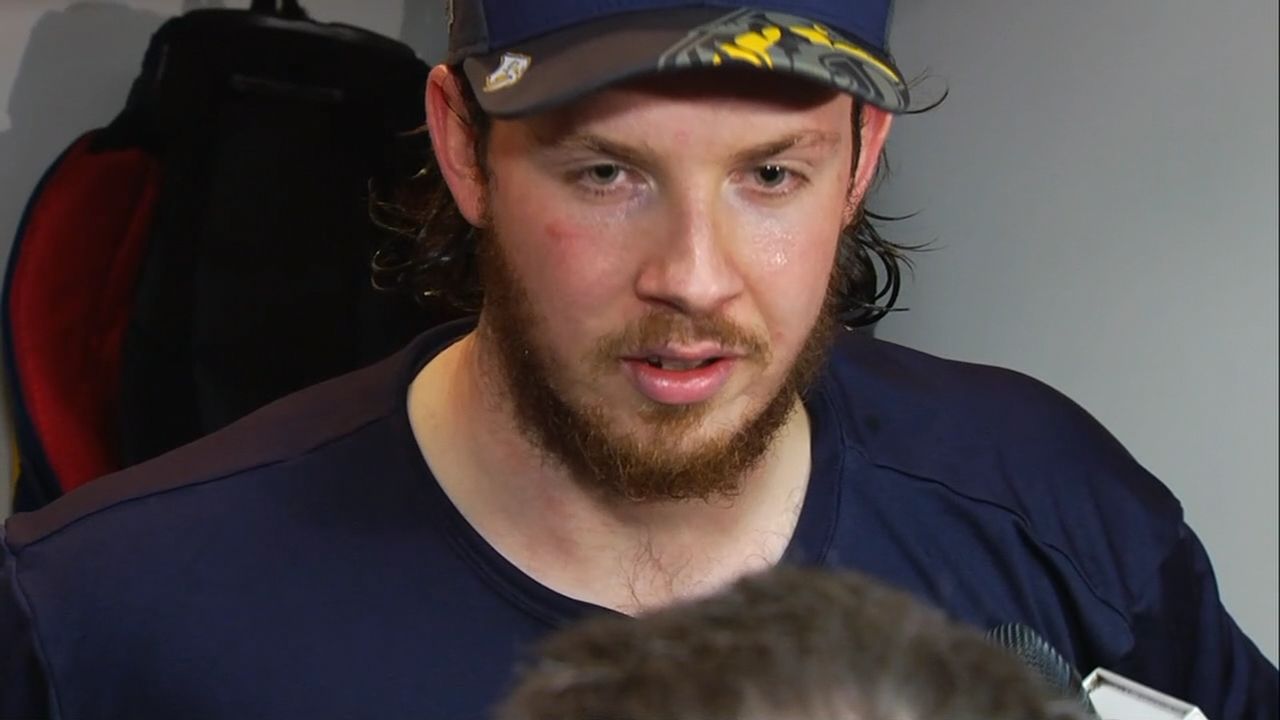