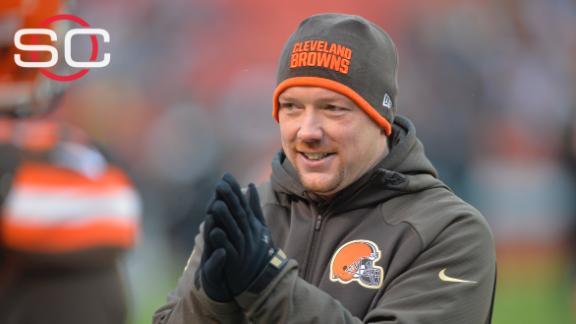 The San Francisco 49ers have reached an agreement with Jim O'Neil to make him their defensive coordinator, a source confirmed to ESPN's Adam Schefter.

O'Neil, who was the Cleveland Browns' defensive coordinator the past two seasons, takes over for Eric Mangini. Mangini was among the casualties in the 49ers' offseason overhaul that included the firing of first-year head coach Jim Tomsula and the subsequent hiring of formerPhiladelphia Eagles head coach Chip Kelly.

O'Neil entered the NFL coaching ranks in 2009 with the New York Jets and also was an assistant with the Buffalo Bills before joining the Browns. Cleveland ranked 27th in total defense in 2015 and 23rd in 2014.

Although linebacker NaVorro Bowman was finally healthy after a long recovery from a gruesome knee injury, defensive backs Perrish Cox and Chris Culliver and linebacker Dan Skuta were poached in free agency.

Compounding the attrition was the continued legal trouble of All-Pro pass-rusher Aldon Smith, who faced misdemeanor charges of hit-and-run, drunken driving and vandalism stemming from an alleged Aug. 6 incident. Smith was cut by the 49ers on Aug. 7, signed with the Oakland Raiders in September, then was suspended by the NFL for one year for his involvement in the alleged incident.

The 49ers had offered the job to Mike Vrabel, but he turned it down to remain with the Houston Texans as their linebackers coach. 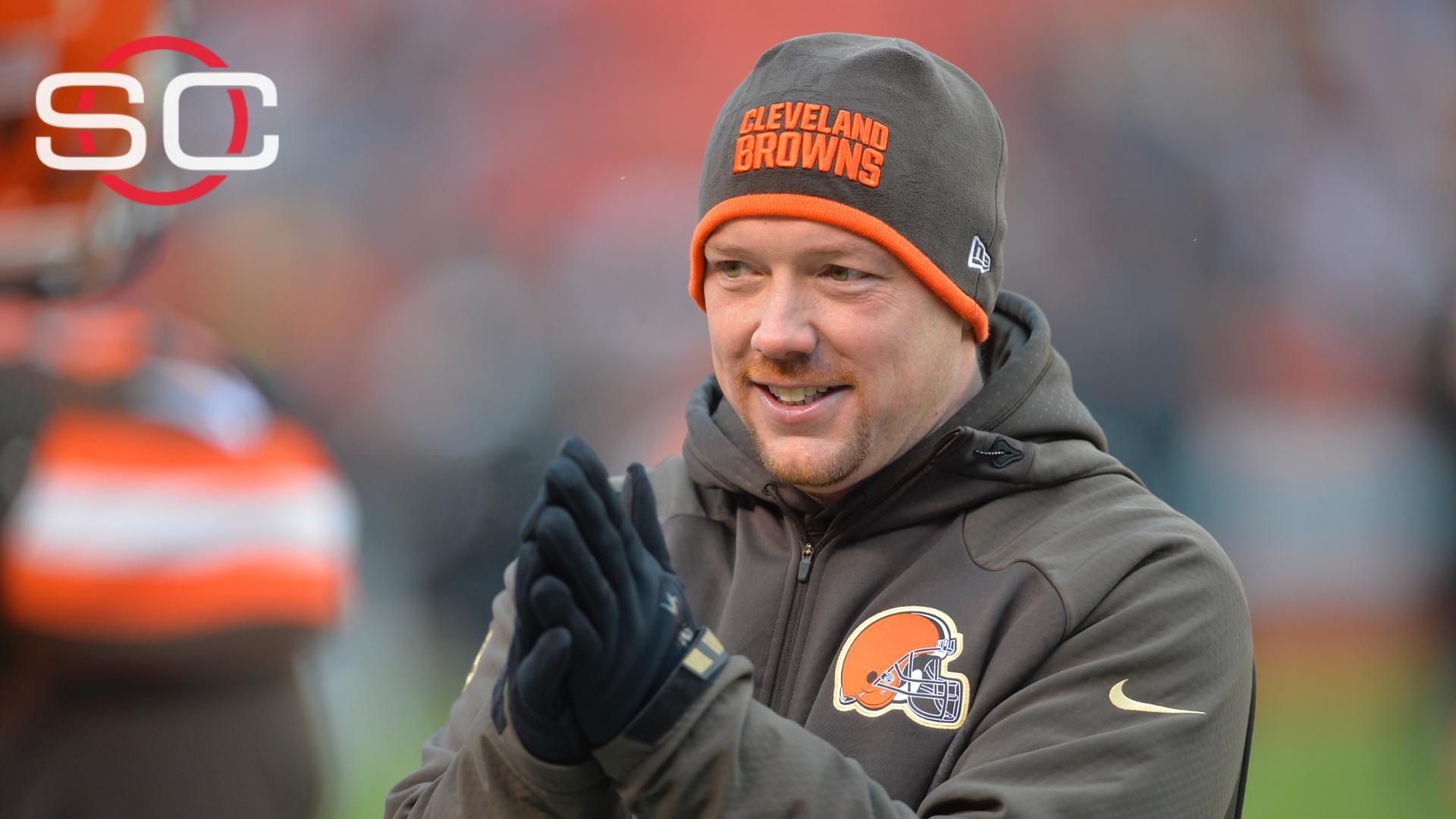