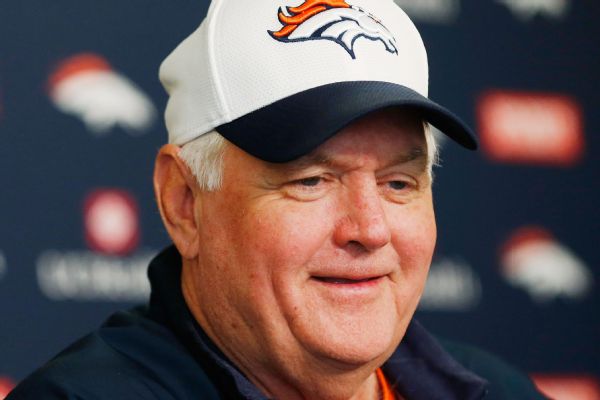 Phillips, 69, will work under Sean McVay, who was brought in earlier Thursday to be the team's head coach. At 30, McVay is the youngest NFL head coach in the Super Bowl era.

Phillips takes on the role vacated by Gregg Williams, who left to become defensive coordinator of the Cleveland Browns last week.

Phillips got his first NFL coaching job in 1976, 10 years before McVay was born.

Phillips' most recent role came as the coordinator of a Broncos defense that was the backbone of a Super Bowl-winning team in 2015, a season that earned him The Associated Press' NFL Assistant Coach of the Year award.

His contract in Denver expired after the 2016 season, which ended with Broncos head coach Gary Kubiak stepping down. Phillips was reportedly getting set to interview with McVay's former team, the Washington Redskins, where Phillips' son, Wes, coaches tight ends.

But the Rams swiped Phillips before that took place.

Phillips traditionally runs a 3-4 defense, but the Rams mainly used four down linemen in their three years under Williams.

The Broncos ranked first in defense-adjusted value over average in each of Phillips' two years as coordinator. While in Denver, Phillips benefited from a lockdown secondary. With the Rams, the strength will come on a defensive line that is led by Aaron Donald.

One central question could be what Phillips does with veteran defensive end Robert Quinn, who might be asked to stand and play a role similar to Broncos outside linebacker DeMarcus Ware. 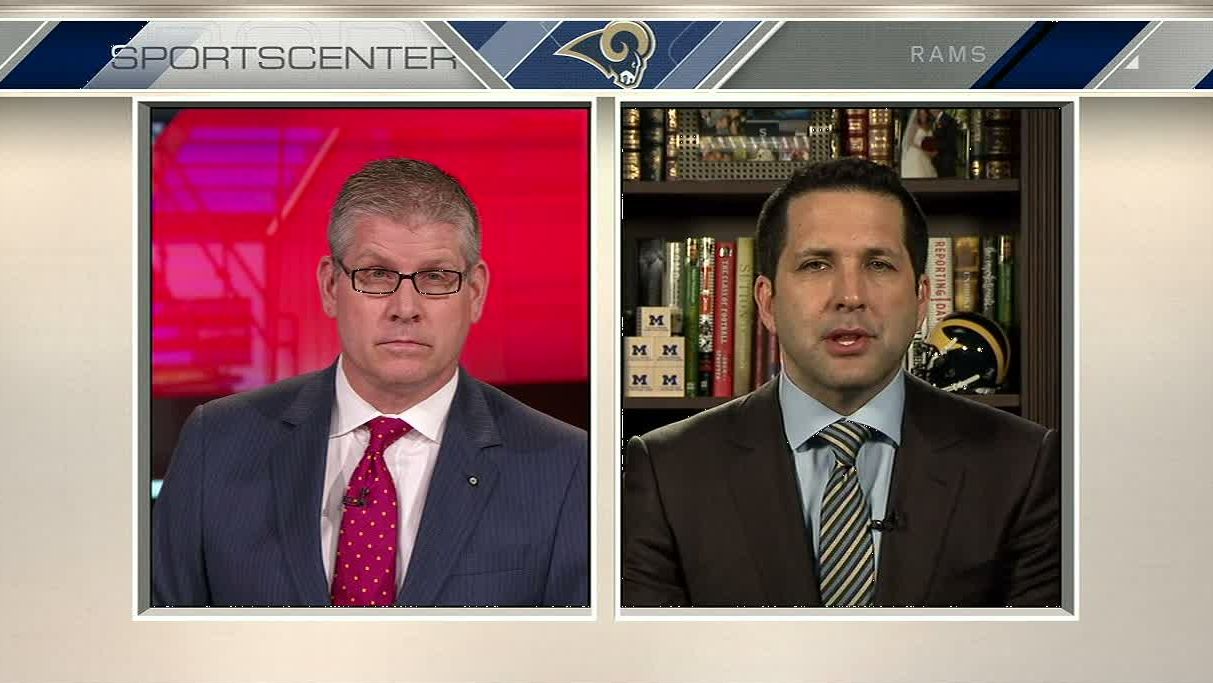