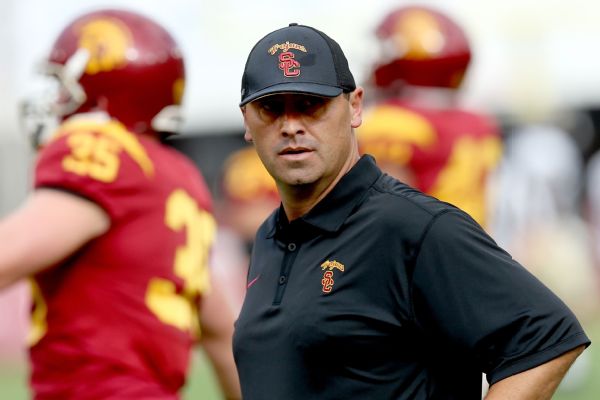 TUSCALOOSA, Ala. -- Steve Sarkisian has been hired as Alabama's next offensive coordinator, the school announced Friday night.

Sarkisian, the former USC coach, joined Alabama's staff as an analyst earlier this season. In that position, he could provide input on game plans but was not allowed to have a hands-on coaching role.

"I have always admired the Alabama program from afar and getting to be part of this football team these past few months has only reinforced my belief that this is the best college football organization in the country," Sarkisian said in a statement released by Alabama.

Sarkisian will replace former USC coach and outgoing offensive coordinator Lane Kiffin, who was hired as Florida Atlantic's head coach earlier this week.Kiffin will run the offense through the College Football Playoff. The top-ranked Tide meet Washington in a CFP semifinal -- the Chick-fil-A Peach Bowl -- on Dec. 31.

"He's got a great track record and has done a really, really good job wherever he's been," Saban said Friday. "He's got a history of developing quarterbacks as well as being a very good play caller and a well-organized, good designer of offense. He's been here with us all fall and done a really good job. That makes the transition a lot easier."

USC fired Sarkisian in October 2015 after athletic director Pat Haden said he showed up in school in no condition to lead practice following an embarrassing public display earlier at a pep rally where he appeared to be intoxicated while giving a speech. He later sought treatment for alcoholism and sued USC alleging the school breached his contract and discriminated against him on the basis of a disability.

"I wouldn't have anybody in this organization I didn't have total trust, faith and confidence in that they would do a good job with our players," Saban said. "This guy's part of our family now. We're going to support him and help him be successful any way we can. That's in his life as well as as a coach."

Sarkisian was Washington's head coach from 2009-13. He went 12-6 at USC and 34-29 at Washington, which had won just 12 games during the previous five seasons before his arrival. He was also offensive coordinator at USC in 2007-08.

"I am humbled and honored to have the opportunity to join Coach Saban's staff, and I can't thank The University of Alabama enough," Sarkisian said in the statement. "I have always admired the Alabama program from afar and getting to be part of this football team these past few months has only reinforced my belief that this is the best college football organization in the country."

The coach sued USC following his dismissal, alleging the university fired him without accommodating his efforts to seek treatment for his disability. 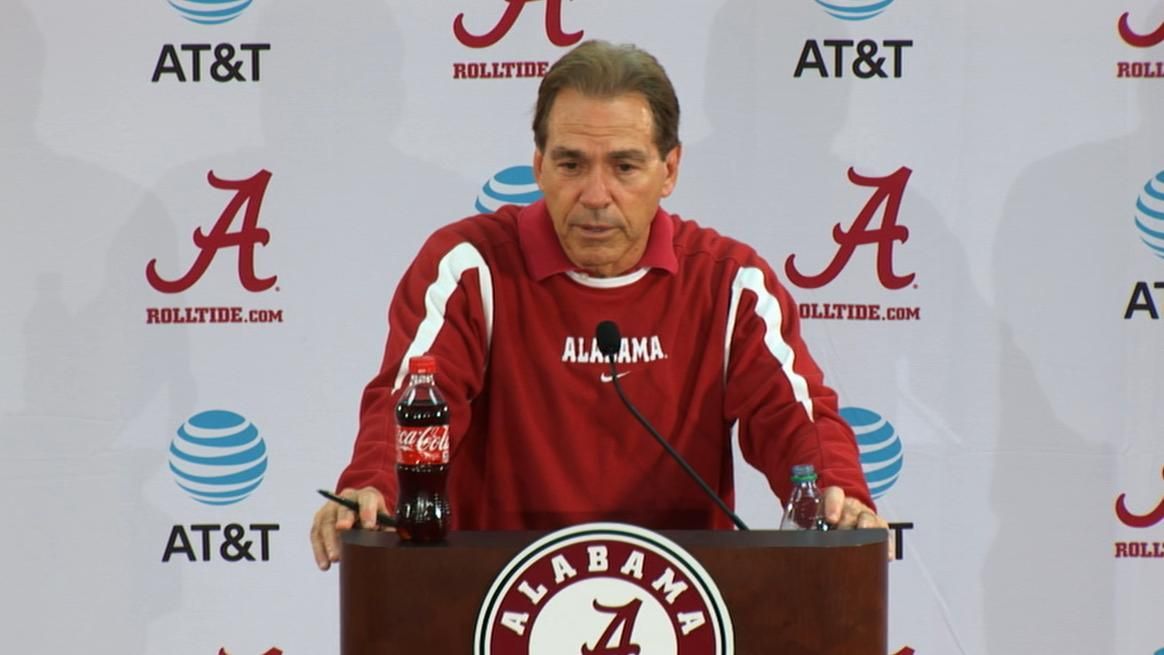