UCLA's Steve Alford: Not a specific goal to coach Indiana one day

ESPN
By Brian Bennett
SACRAMENTO, Calif. -- Now that theIndianabasketball coaching job is open, Steve Alford's name will inevitably be linked to it. But Alford says he's focused on making an NCAA tournament run with his UCLA Bruins, whom he has coached for the past four seasons.

Indiana announced the firing of Tom Crean on Thursday right as the tournament began. Alford played for the Hoosiers, winning a national title in 1987.

"That was 30 years ago," Alford said during a news conference at Golden 1 Center, where his third-seeded Bruins will play No. 14 seed Kent State on Friday night. "I was part of that. I stood on stage with a great group of guys and won a national championship. It's my home state. I played there. So obviously all that comes up.

"But I love UCLA. I love Los Angeles. You're talking about arguably the greatest brand anywhere on the planet. We've got things going at a very high level now, and we're very excited about it. And we're excited about being in this tournament and seeing what we can do."

Alford, who also has coached at Missouri State, Iowa and New Mexico, said it hasn't been his goal to coach Indiana one day.

"That's never been something I look at, whether it be that job or other jobs," he said. "My journey has taken me to places I had no idea [I'd be]. I've fallen in love with every spot."

Asked if he would entertain a call from Indiana at some point, Alford declined to comment. 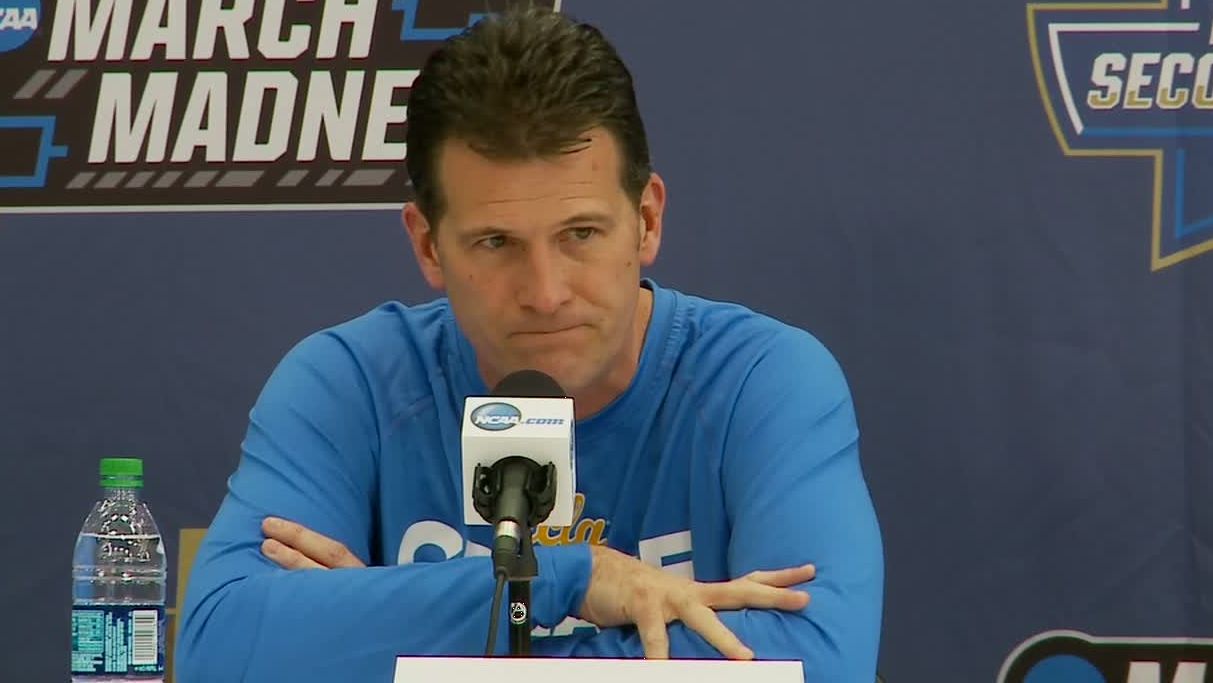