Vote: What's the most outlandish comment LaVar Ball has made?

ESPN
LaVar Ball, father of UCLA Bruins star Lonzo Ball, has a history of making bold statements about himself and his kids. First, he declared Lonzo to be better than Steph Curry. Then he said he preferred Lonzo to play for the Los Angeles Lakers even though the order of June's NBA draft is yet to be determined. He even said that a shoe deal for his three kids (Lonzo, LiAngelo and LaMelo) will cost a combined $1 billion.

The elder Ball isn't afraid to talk smack to Charles Barkley. He even proclaims to have been better than Michael Jordan back in the day, despite averagingjust 2.2 points and 2.3 rebounds per game in one season at Washington State.

Not everybody agrees when it comes to Ball's outlandish remarks. Golden State Warriors head coach Steve Kerr said the statements are not "helping" his kids. UCLA head coach Steve Alford, meanwhile, insists that LaVar "is a great person." Steph Curry, on the other hand, has nothing to say about the matter.

What do you think about Ball's bold comments? Vote now!

What will LaVar say next during Lonzo's NCAA tournament run? Stay tuned. Lonzo takes the court at approximately 9:57 p.m. ET on Friday as No. 3-seeded UCLA meets No. 14-seeded Kent State in the round of 64. 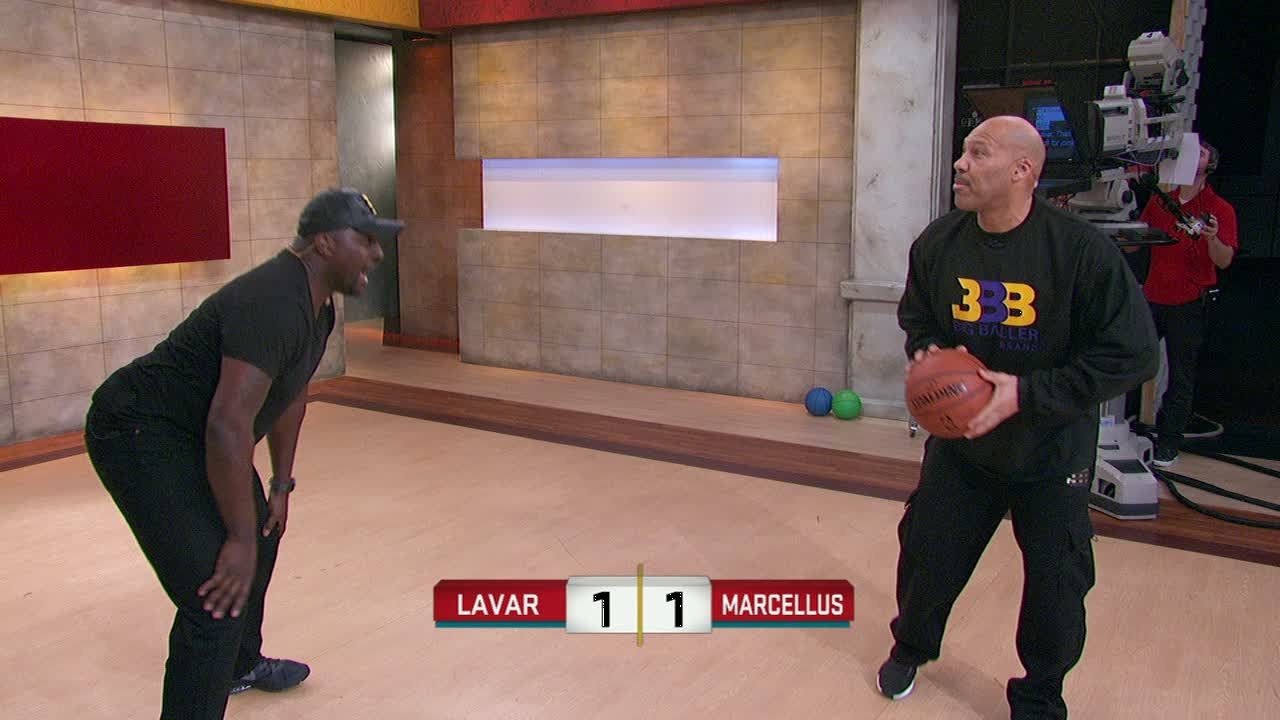