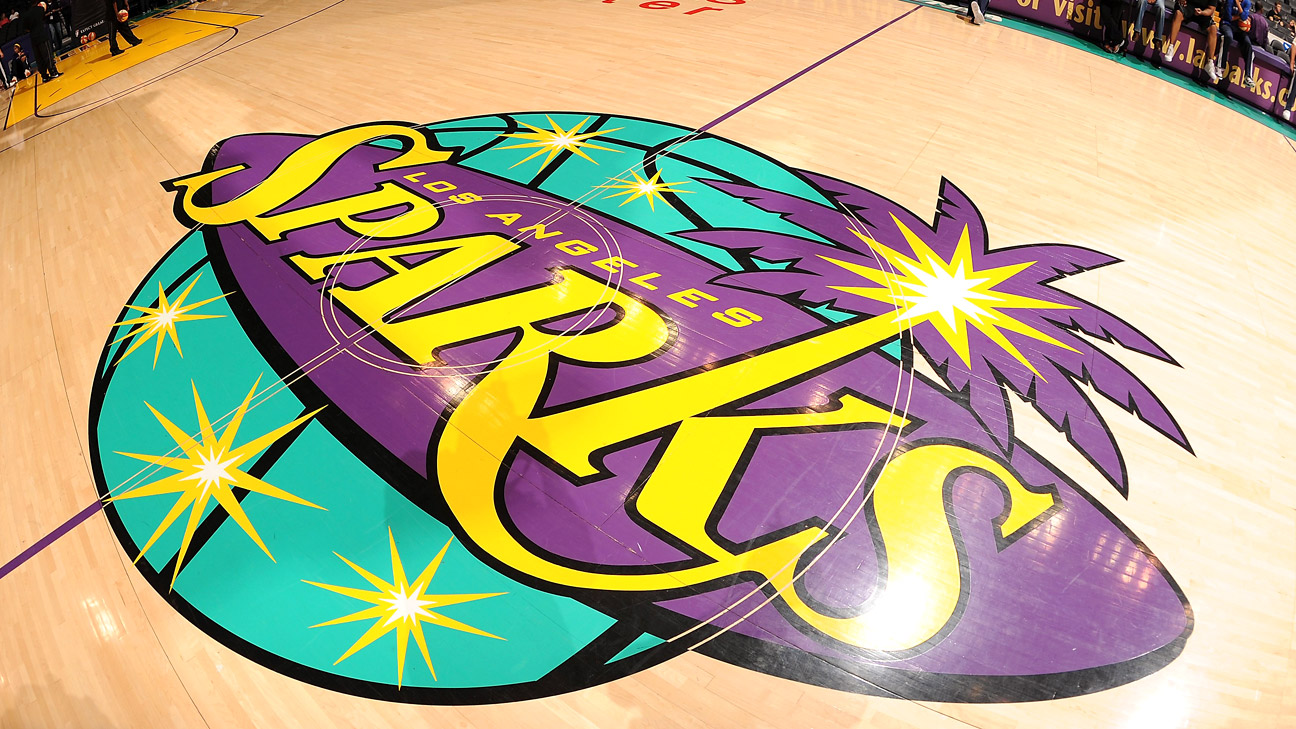 The Los Angeles Sparks are the team to beat in the WNBA this season, while Minnesota Lynx forward Maya Moore is the favorite to win the MVP award, according to the league's annual GM survey.

The survey, released Wednesday, also selected No. 1 draft pick A'ja Wilson of Las Vegas as the front-runner for rookie of the year.

Moore, who won the MVP award in 2014, was picked by four of the GMs to win it this year. Two votes went for Phoenix's Brittney Griner, and the other votes were split among six other players.

Atlanta, which missed the playoffs last season, was picked as the most improved team. The Dream's Angel McCoughtry, returning to the WNBA this season after resting last summer, was the top choice as best at creating her own shot and most dangerous in the open floor.

Seattle's Breanna Stewart, who got one of the votes for MVP, was the top pick as the player most GMs would most want to start a franchise with if they could sign anyone. Her Storm teammate Sue Bird was picked as best leader, player with the highest basketball IQ and best at making her teammates better.