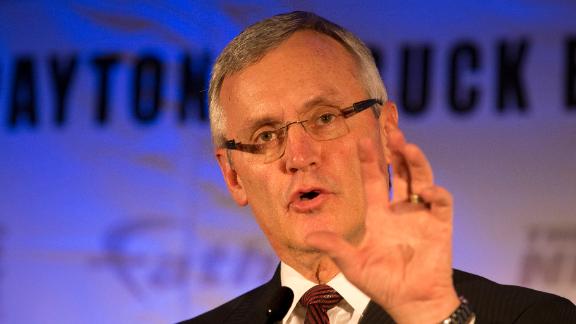 Trustees voted Friday to offer Tressel the position. He was one of three finalists at the northeastern Ohio school where he started his college coaching career.

Tressel said in a written statement that he's honored to accept the board's offer and looks forward to building on the university's success.

Tressel recently was a finalist for but was not chosen to be president at the University of Akron. He has been an administrator there for two years after being forced out at Ohio State following a scandal in which players sold memorabilia for cash and tattoos.