Officials said a powerful wave slammed trough the harbor at about 3 p.m. Thursday during low tide.

One resident captured the sudden surge just outside her home. You can hear the crunching as moorings snap, docks break and boats crash into each other.

Waves tore boats from their moorings, sending them crashing into each other and damaging and destroying dozens of docks.

"We're in the very, furthest back part of the harbor here in Ventura and when the water reaches the cul-de-sac here, it has nowhere else to go," said Rob Perlow, who shared the video with ABC7. "It's going to explode and just push all the water and water goes where it wants."

"It's really risky what we're doing," said TowBoatUS Capt. Carson Shevitz. "We're moving concrete barges with sharp corners and concrete falling off with rebar sticking out along some really nice yachts, some quarter million dollar yachts. So it's not something that we want to do unless we need to so we probably move seven, eight docks. There are a lot more back there that the safest thing was to leave them until the conditions calmed down."

He said crews moved at least six boats that were left stranded to new docks.

Harbormaster John Higgins said Thursday eight docks were damaged and removed from the water. He said the powerful wave slammed trough the harbor at about 3 p.m. Thursday during low tide.

"Leaving them in the water is a hazard to other boats," he said. "Most of these docks had broken free completely and were drifting within the channel and bumping into boats so they had to be removed from the water."

Another resident captured the sudden surge just outside her home. You can hear the crunching as moorings snap, docks break and boats crash into each other.

Higgins said it will take several days to fully assess the damage and clear out all the damaged docks and boats. 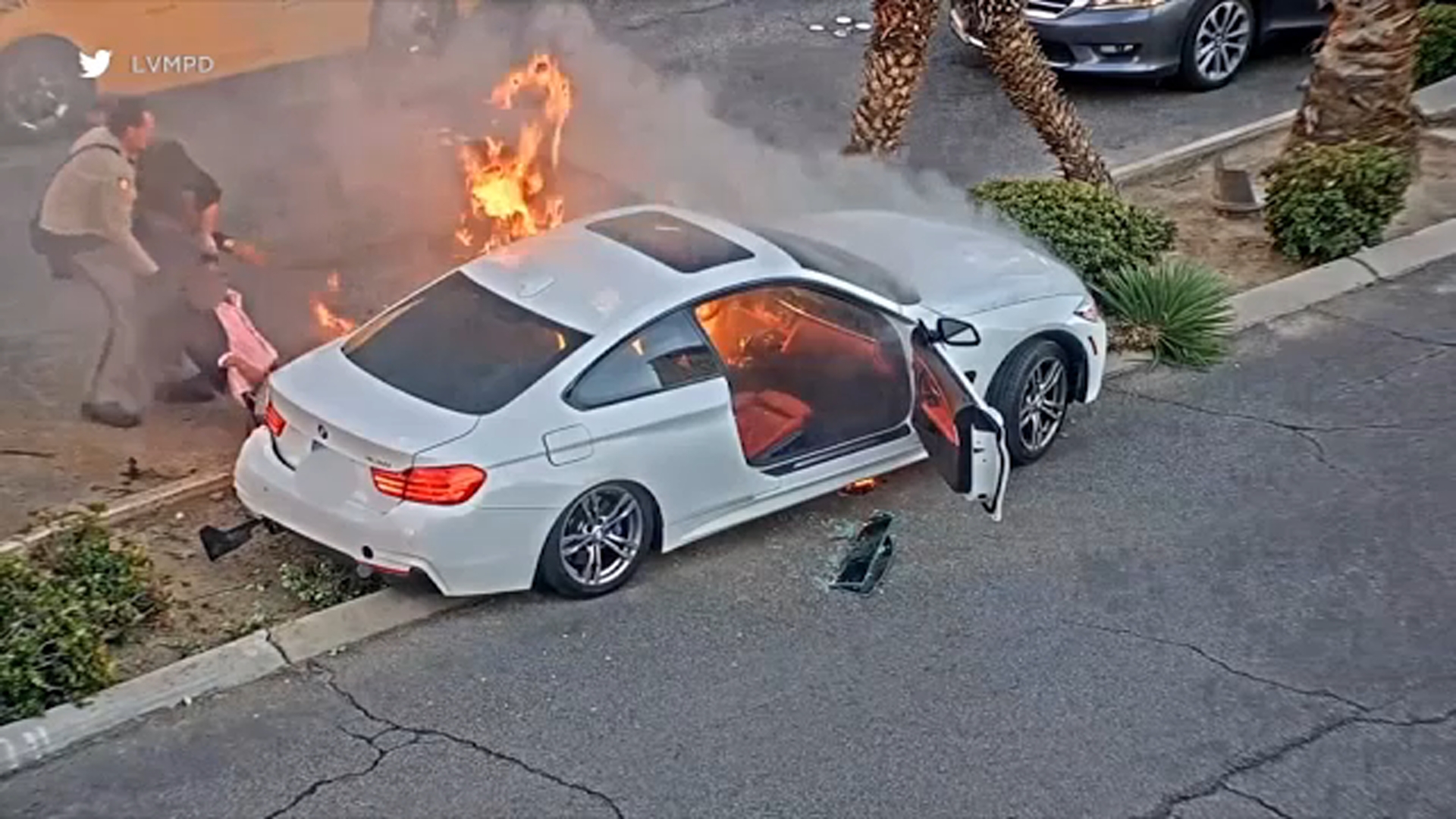