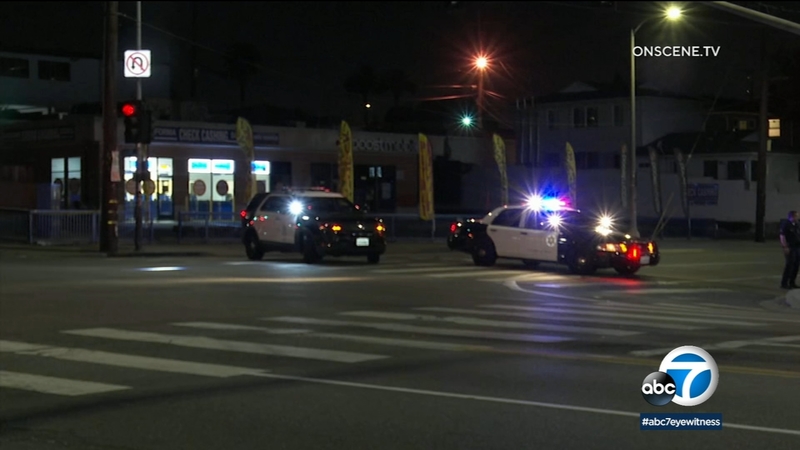 The shooting occurred on the 7100 block of Brynhurst Avenue at approximately 1 a.m., according to a news release from the sheriff's department.

According to authorities, a deputy stopped a vehicle with two passengers inside for a vehicle violation.

The deputy shot back, striking the suspect in the "upper and lower torso," authorities said. He was pronounced dead at the scene. The deputy was not hurt.

A second suspect drove off in what was described as a tan SUV.