System of a Down releases first new music in 15 years 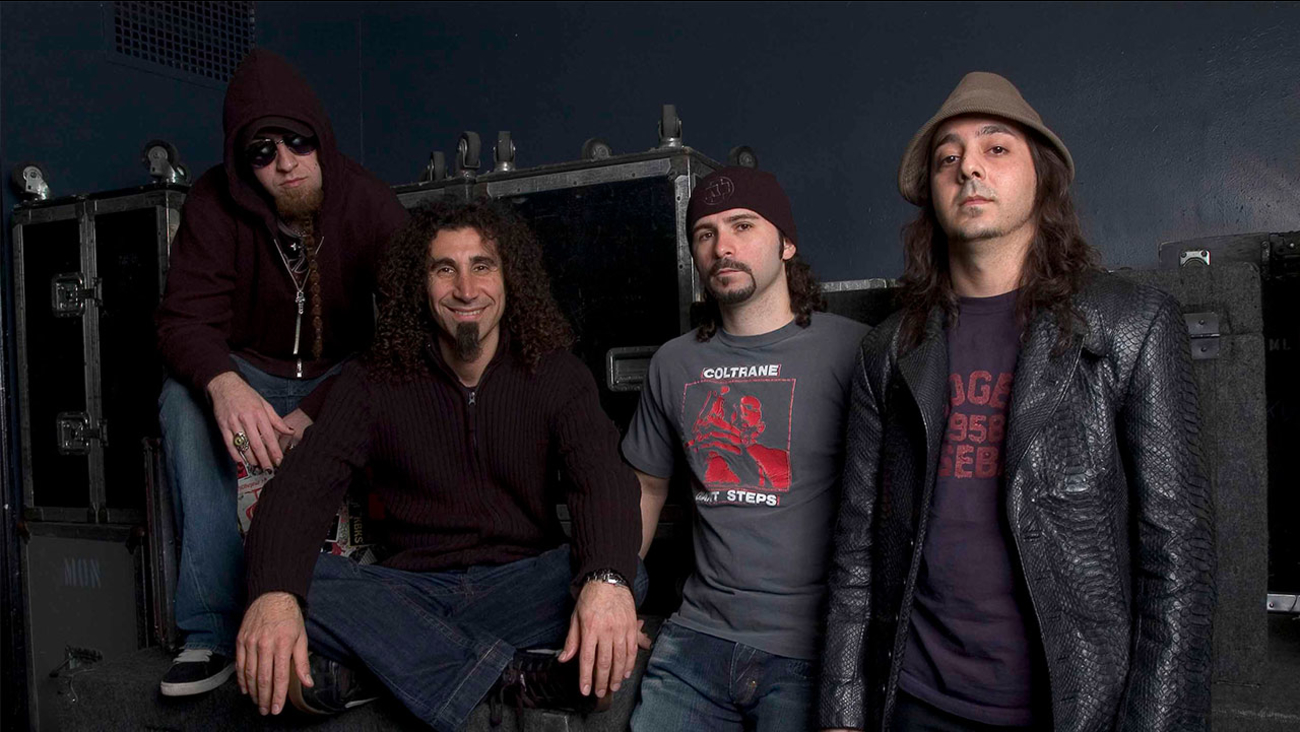 Portrait of the band System of a Down at the Metro, Chicago, Illinois, May 3, 2005. (Paul Natkin/Getty Images)

System of a Down has released new music. But what makes this news significant is that it's been 15 years since the heavy metal band has dropped new songs.

The two singles, "Protect the Land" and "Genocidal Humanoidz," made their debut on Friday, with proceeds from the music going to Armenia Fund, since the group's band members Serj Tankian, Daron Malakian, Shavo Odadjian and John Dolmayan are of Armenian descent.

The group wrote about the meaning of the two songs on BandCamp: "These two songs, "Protect The Land" and "Genocidal Humanoidz" both speak of a dire and serious war being perpetrated upon our cultural homelands of Artsakh and Armenia." Adding, 'We're proud to share these songs with you and hope you enjoy listening to them. Further, we encourage you to read on to learn more about their origins and once you do, hope you are inspired to speak out about the horrific injustices and human rights violations occurring there now. Most importantly and urgently, we humbly implore you to donate, in sums small or large to help those adversely affected with what are ever growing accounts of crimes against humanity."

A group of pro-Armenia protesters continued to block Hollywood Boulevard at Highland Avenue into the Monday morning commute.

Azerbaijan and Armenia on Oct. 17 agreed to a "humanitarian ceasefire" in the conflict over the contested enclave of Nagorno Karabakh, which is called Artsakh by Armenians. The dispute dates to the collapse of the Soviet Union, when Nagorno Karabakh declared independence from Azerbaijan, sparking a violent conflict that ended in a shaky 1994 ceasefire.

Tensions have risen since July, when several days of clashes rocked the border between Armenia and Azerbaijan.

System of a Down released their first album in 1998 and eventually became internationally known following their 2001 hit album, "Toxicity." In 2005 the band had two albums climb to No. 1 on the charts, making the group the only artists alongside 2Pac, The Beatles and DMX to achieve such a feat. In 2006 their song "B.Y.O.B." won a Grammy Award for Best Hard Rock Performance.