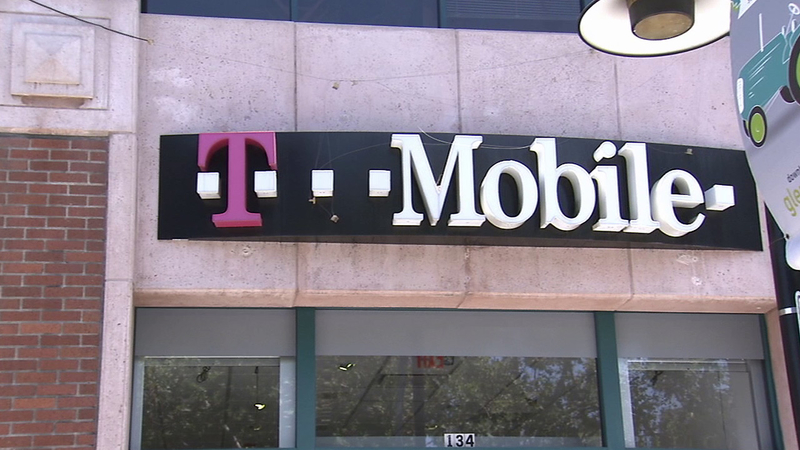 The act of "cramming" happens when businesses place bogus charges associated with a third party on a customer's bill. In T-Mobile's case, customers were billed for services they never signed up for, the FTC says.

The typical charge was $9.99 a month, which was often hidden in the T-Mobile customer's bill, the FTC alleges.

According to the summary page from a copy of an actual bill found on the FTC website, the $9.99 charge shows up as usage charges. Several pages later, the same charge is there, but still says nothing about those unauthorized text messages.

The FTC alleges that T-Mobile collected as much as 40 percent of the charges, even after customers notified the company that the texts were scams.

"It's wrong for a company like T-Mobile to profit from scams against its customers when there were clear warning signs the charges it was imposing were fraudulent," said FTC Chairwoman Edith Ramirez. "The FTC's goal is to ensure that T-Mobile repays all its customers for these crammed charges."

The announcement was a blow to the popular mobile phone provider, which had been making gains in the market by offering consumers flexible phone plans.

"We have seen the complaint filed today by the FTC and find it to be unfounded and without merit. In fact T-Mobile stopped billing for these Premium SMS services last year and launched a proactive program to provide full refunds for any customer that feels that they were charged for something they did not want," T-Mobile USA CEO John Legere said in a statement to Eyewitness News.

The FTC is seeking a court order to permanently prevent T-Mobile from engaging in mobile cramming and they want T-Mobile to provide refunds to its customers that could total hundreds of millions of dollars. The case will be decided in court.

The Federal Communications Commission announced it would launch a separate investigation, which could result in heavy fines for T-Mobile if it confirms the FTC's allegations.