Taco Bell assured fans on Thursday that this is the final time this year that it will change its menu, and the removals will "make room for new innovations."
CNNWire 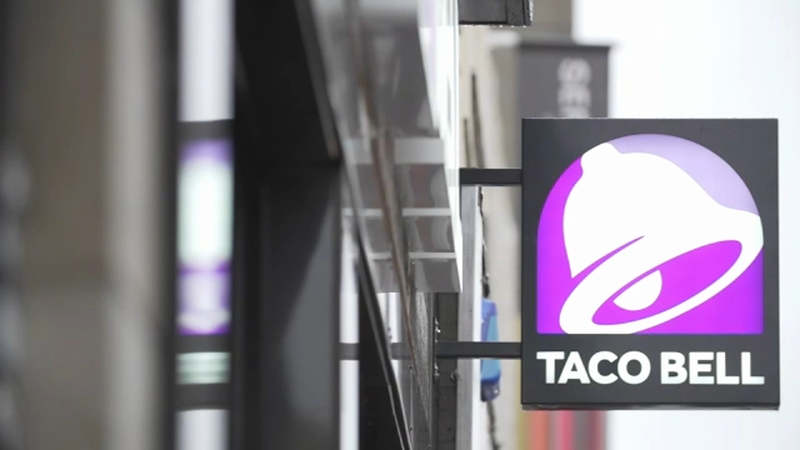 Beginning November 5, Taco Bell is getting rid of Mexican Pizza, pico de gallo and shredded chicken from the menu. Taco Bell assured fans on Thursday that this is the final time this year that it will change its menu, and the removals will "make room for new innovations."

Last month, Taco Bell got rid of about dozen items including the 7-Layer Burrito, Nachos Supreme and the Beefy Fritos Burrito. The company explained in July that this was necessary to "create a more efficient Taco Bell experience" during the pandemic.

Several restaurants, including McDonald's, have eliminated a number of items as a way to shed complexities and costs, and push simpler or more popular items at a time when conserving cash is crucial for restaurant operators.

Why is Taco Bell getting rid of Mexican Pizza and making other menu changes?

As for the latest round of changes, Taco Bell claimed there were several other reasons why it's saying adios to the five items. Getting rid of the Mexican Pizza, for example, is part of the company's eco-friendly commitment: Packaging for the item amounts to more than 7 million pounds of paperboard per year.

Taco Bell, owned by Yum! Brands, last month said many of its restaurants will be completely overhauled. Its newest design emphasizes the drive-thru and limits human interaction, making it more suitable for the coronavirus era.

Two young girls in Salinas relied on a Taco Bell's free WiFi to access their coursework from the restaurant's parking lot.