The video raises new questions about Uvalde law enforcement's response to one of the nation's deadliest school shootings.

ByOlivia Rubin and Olivia Osteen via

Video taken outside Robb Elementary in Uvalde, Texas, appears to capture a 911 dispatcher alerting officers that they were receiving calls from kids.

UVALDE, Texas -- Video obtained by ABC News, taken outside Robb Elementary School in Uvalde, Texas, as last week's massacre was unfolding inside, appears to capture a 911 dispatcher alerting officers on scene that they were receiving calls from children who were alive inside the classroom that the gunman had entered -- as law enforcement continued to wait nearly an hour and a half to enter the room.

"Child is advising he is in the room, full of victims," the dispatcher can be heard saying in the video. "Full of victims at this moment."

"Is anybody inside of the building at this...?" the dispatcher asked.

The video, obtained by ABC News, also shows police rescuing children from inside the school by breaking through a window and pulling them out, and also leading them out the back door to safety.

Early on, an officer can be heard warning bystanders to stay back because there is a man with a rifle.

Minutes later, what appear to be gunshots are heard ringing out.

The video, which appears to show some of what took place outside the school, raises new questions about law enforcement's response to one of the nation's deadliest school shootings, which left 19 children and two teachers dead.

The gunman was left inside the classroom for 77 minutes as 19 officers waited in the hallway -- and many more waited outside the building -- after the incident commander wrongly believed the situation had transitioned from an active shooter to a barricaded subject, law enforcement has said.

Federal officers ultimately decided to enter the building and killed the gunman, according to law enforcement sources.

At a news conference Friday, Texas Department of Public Safety Director Steven McGraw said children inside the classroom had called 911 a number of times begging for them to "please send police now." It appeared that information may not have been relayed to officers on the ground, he said.

"That question will be answered," McGraw said when asked directly if the incident commander on the ground received the 911 information. "I'm not going to share the information we have right now. Because I don't have -- I don't have the detailed interview right now."

But the video obtained by ABC News, taken just outside the premises, appears to show that 911 dispatchers were relaying the information -- including information that the room was "full of victims." It is not clear who on scene, if anyone, heard the calls coming in from the dispatchers.

"Advise we do have a child on the line," an apparent dispatcher can be heard saying in the video.

The dispatcher's information heard on the video appears to match the readout of the 911 calls provided last week by law enforcement officials. McGraw said a child had called 911 saying she was in room 112 and had "advised there were multiple dead."

More than one of the children who dialed 911 from inside the classroom survived, McGraw said on Friday.

The Department of Justice on Sunday announced it would be conducting a "fair, transparent, and independent" review of the law enforcement response to the shooting. The findings of the review, the department said, would be published in a report and made available to the public.

"The goal of the review is to provide an independent account of law enforcement actions and responses that day, and to identify lessons learned and best practices to help first responders prepare for and respond to active shooter events," DOJ said in its release. 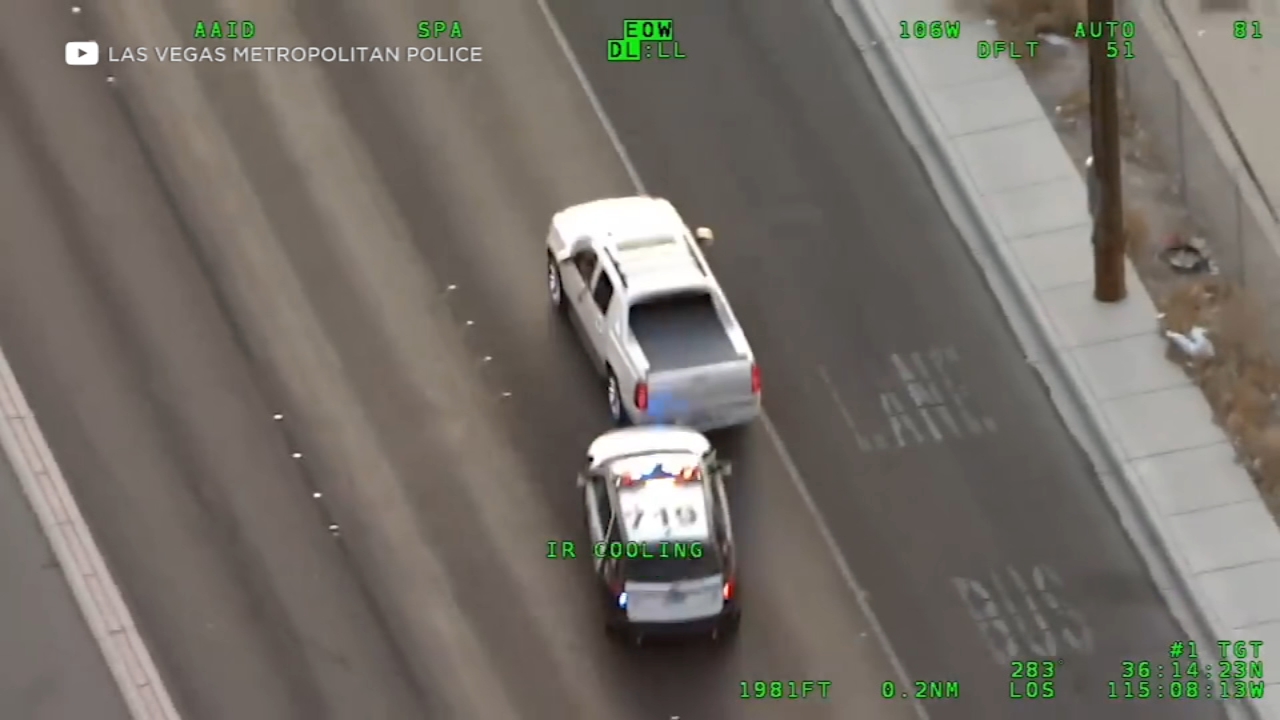