Members of transgender communities just celebrated a historic win: a $13 million wellness and equity fund in California, which is the first of its kind in the nation.

Members of transgender communities just celebrated a historic win: a $13 million wellness and equity fund in California, which is the first of its kind in the nation.

Bamby Salcedo is president and CEO of TransLatina Coalition, an L.A.-based organization that led the effort alongside more than 20 groups.

Michaé De La Cuadra, Manager of Policy and Community Engagement with the TransLatina Coalition, helped research and write the organization's policy platform, which eventually was instrumental in writing AB 2218.

"It was amazing to see this report that was really only a vision, you know, and came from the voices and the minds of community to culminate into something tangible, that has now turned into resources," the 24-year-old said.

De La Cuadra explained some of the barriers trans, gender non-conforming, and intersex (TGI) people experience when it comes to healthcare.

"Being misgendered or being called our dead name, or the doctor not really focusing on what the medical issue is, and really focusing on our identity because they feel like that's influencing our health or blaming everything on the hormones," said De La Cuadra.

Gov. Gavin Newsom signed the bill authored by Assemblymember Miguel Santiago In September. The funding was just approved through the latest budget.

"This is really historic because what that means in the state of California, is we now begin to formally recognize in the healthcare field, the unique needs, and wraparound support services," said Santiago.

"Our community is still facing rejection from their families, they're still being kicked out. They're still living on the fringes," said Ebony Harper, Executive Director of California TRANScends, which was part of the coalition.

"We have some of the highest rates of suicide, particularly amongst Black trans folks. 35 years old is the expected life expectancy."

InterACT: Advocates for Intersex Youth is a national organization that also helped lead the effort.

"We're working really closely with the California Department of Health to...make sure the implementation process is equitable, and that resources, you know, actually get to the people as easy as possible," said the organization's Director of Engagement, Bria Brown-King. "I just want folks to know that it was a roller coaster ride, but I want folks to know that it's possible."

"There's still a lot of social issues that need to be addressed, particularly the violence that we experience as trans women, but I want... for people to really understand that it's important that we look at our humanity and we understand that trans people also deserve a place within our society," said Salcedo. 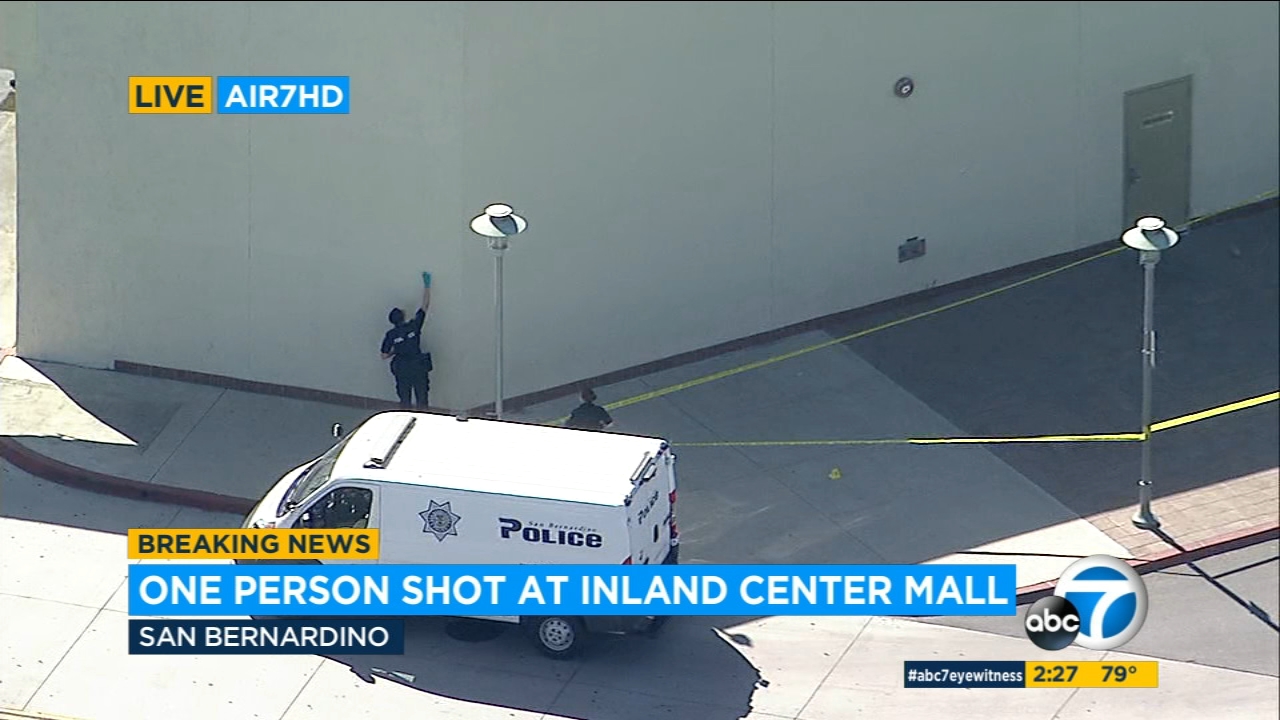