Here's an option for LAX travelers who want to avoid rideshare 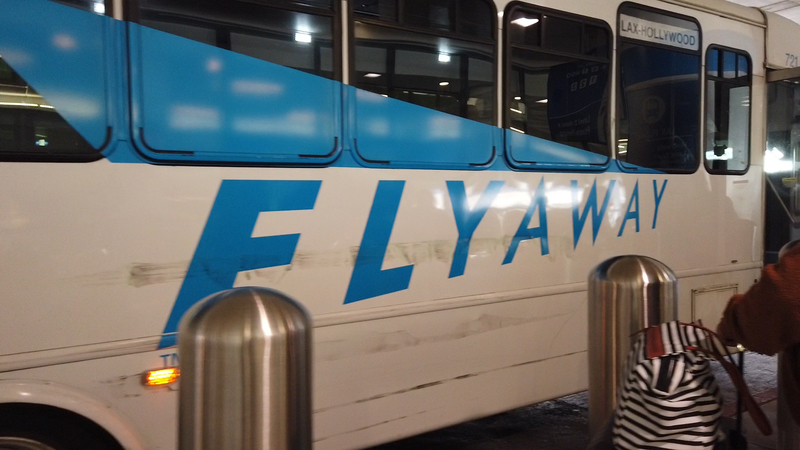 Here's an option for LAX travelers who want to avoid rideshare

LAX-it, which debuted in late October, now requires rideshare passengers to take a shuttle from their terminal to an off-site lot in order to catch an Uber, Lyft or taxi. Since the change, frustrated travelers have been complaining of long wait times, packed shuttles, and even surcharges.

Here's the good news: there is an option that is most likely cheaper and easier for most travelers.

The LAX FlyAway Bus is a shuttle service with routes to and from Hollywood, Van Nuys, Union Station and Long Beach.

FlyAway buses offer regularly scheduled round-trips between each terminal at LAX and these locations:

Van Nuys: On the corner of Saticoy St. and Woodley Ave. across from the Van Nuys Airport.

A one-way fare, depending on your destination, ranges between $8 and $9.75.

"It's the more affordable route that we have found," said Amanda, who was traveling from LAX to Long Beach. "Lyft quoted about 50-something dollars to get back, while Uber quoted $90. Flyaway is just $9 a person."

Some have found, that while the service is cheap and convenient, it can be unreliable.

"I've had two times when it hasn't come," said Frederick, from Long Beach, who just arrived in Los Angeles from Johannesburg. "But when it works, it's great. And it works most of the time."

In a statement, LAX said the Long Beach FlyAway service was on time 92% of the time over the last week, but other routes performed better. The airport attributes rush hour traffic on the 405 Freeway for the drop in performance.