Man documents 'miserable' vacation without his wife in hilarious photos 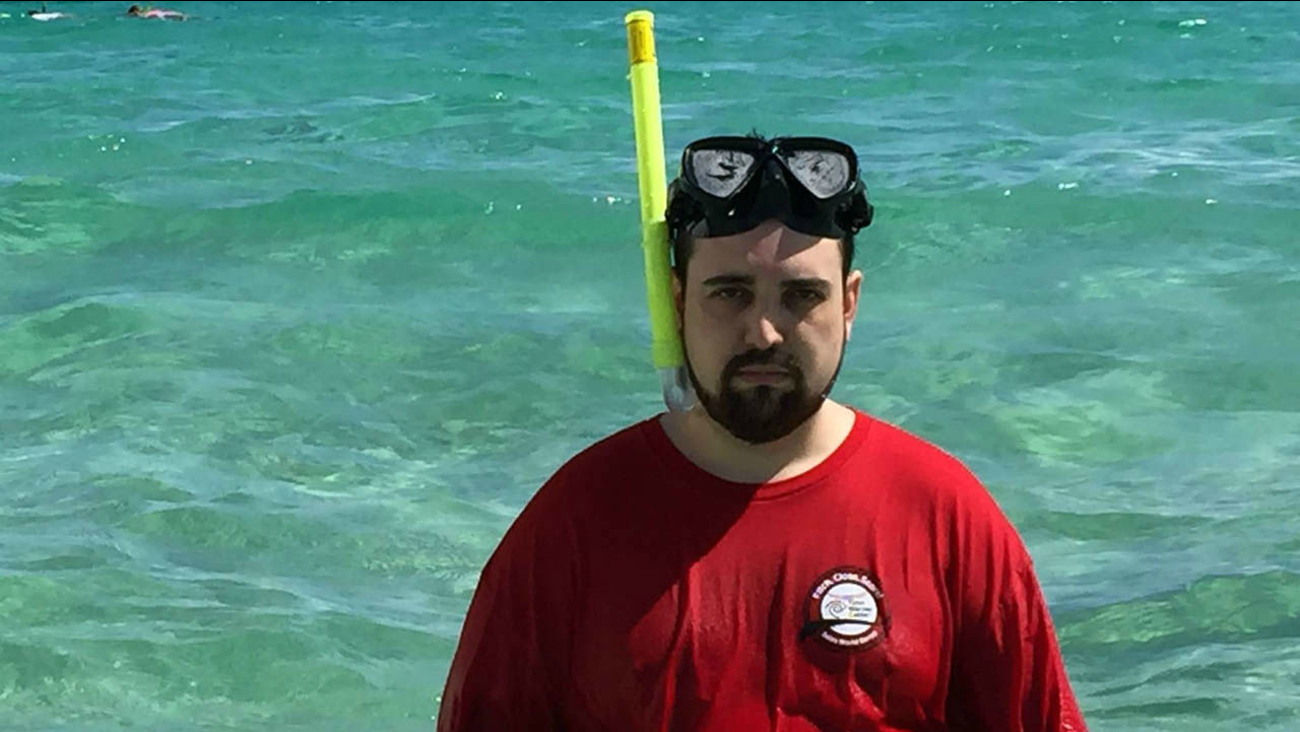 Kevin Blanford wanted to make sure his wife knew he wasn't having any fun in Puerto Rico without her so he documented every "miserable" moment of the trip. (Kevin Blanford/Reddit)

A free trip to the Caribbean sounds like a pretty good time, but when Kevin Blanford's wife couldn't come, he wanted to make sure she knew it just wasn't the same without her. 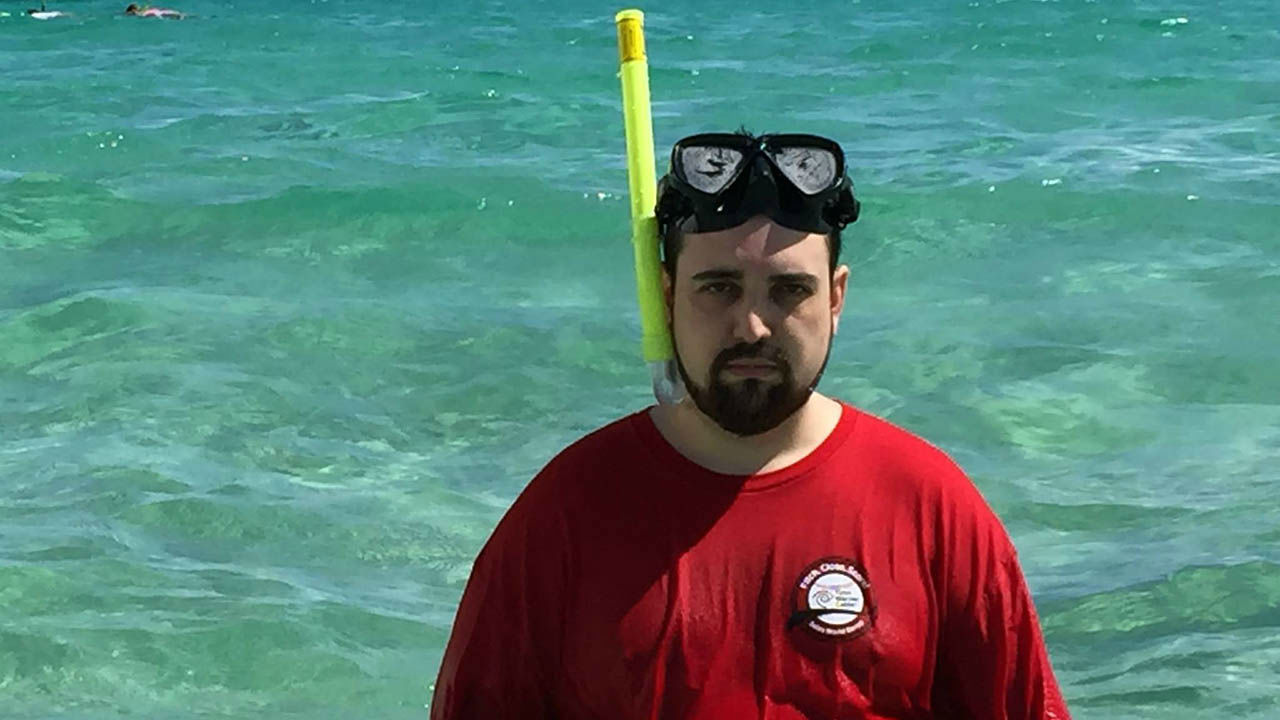 PHOTOS: Man documents 'miserable' Puerto Rico vacation
Kevin Blanford wanted to make sure his wife knew he wasn't having any fun in Puerto Rico without her so he documented every "miserable" moment of the trip.

Blanford told ABC that his wife wasn't able to come on the trip with him because they have a 7-month-old baby that they didn't want to leave with a family member, so his best friend accompanied him on the trip instead. A snapshot of Blanford looking less than enthused while in the airport turned into a grander idea.

"We talked about how funny it would be for me to look miserable in a ton of pictures since my wife couldn't come," he told ABC.

So the pair started shooting Blanford looking miserable all over the island -- snorkeling in crystal blue waters, hitting the casino, standing under a tranquil waterfall, even attempting (but failing) to enjoy a cocktail.

"Some of the pictures made it very difficult not to laugh," Blanford said.

When Blanford got home, he posted the images to Reddit with the caption, "Won a trip to Puerto Rico and couldn't take my wife. Didn't have a single second of fun." From there, the images went viral, getting more than 2 million views in just three days.

Blanford says it was "surreal" seeing the images take off, especially when Puerto Rican tourism officials reached out to him to offer to fly his family back out to the island for a "happier" vacation.

"Basically what happened was the hotel and the ad agency for tourism saw the post and offered me a trip back," Blanford told ABC. "They just wanted me to smile this time. So that's what we did!" 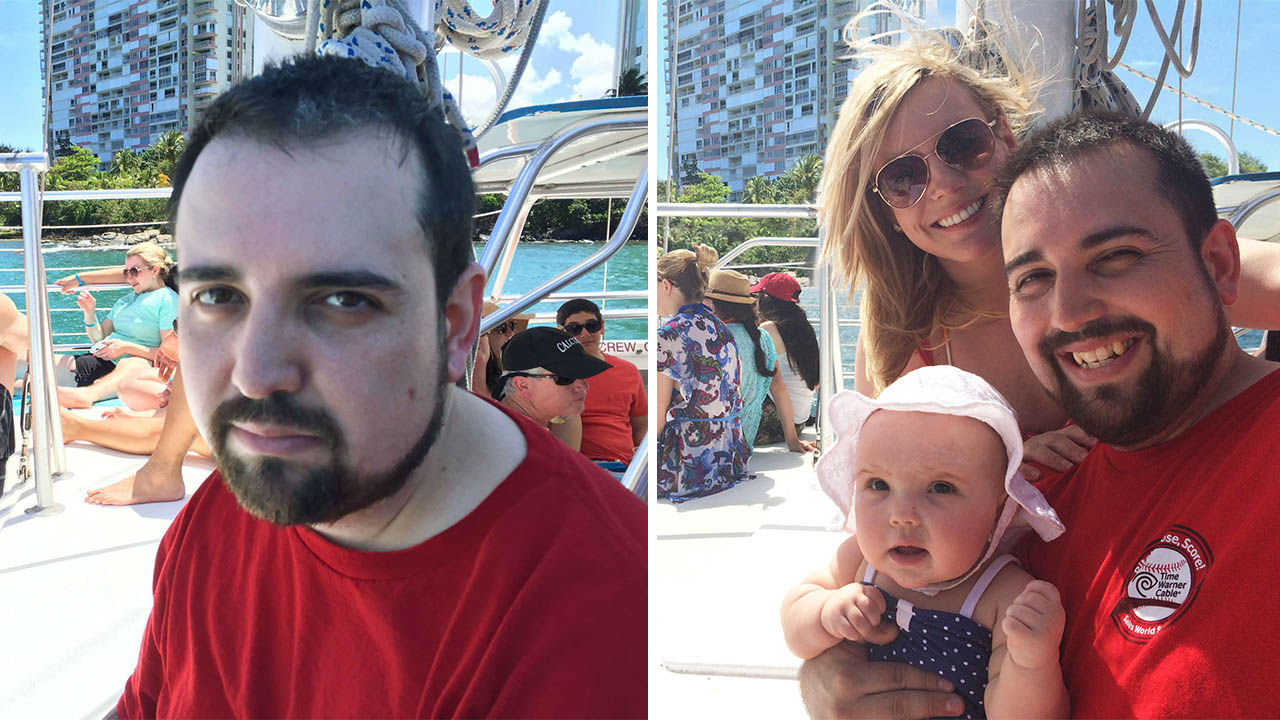 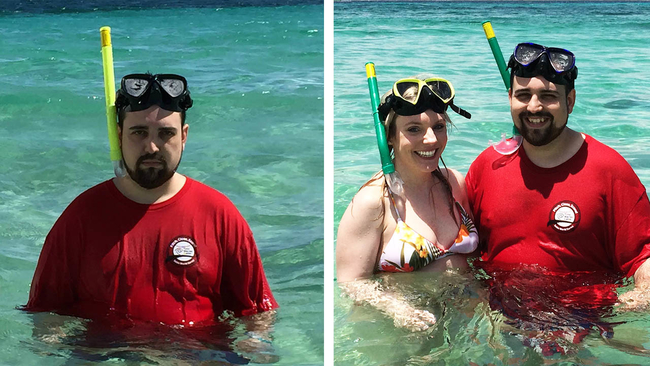 PHOTOS: Man who had 'miserable' trip to Puerto Rico returns with family
DISTRACTION