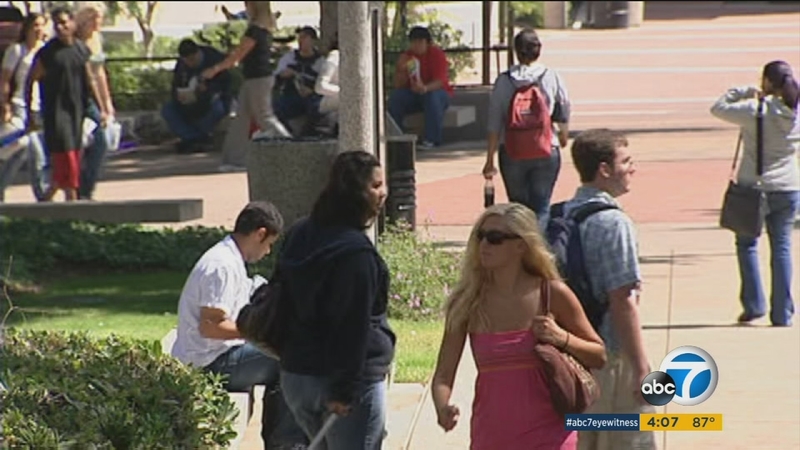 A Department of Justice spokesperson told Eyewitness News such reports are inaccurate and also said in part: "The posting sought volunteers to investigate one administrative complaint filed by a coalition of 64 Asian-American associations in May 2015 that the prior administration left unresolved."

It added that it's committed to protecting all Americans from all forms of legal race-based discrimination.

"No. 1 is that the Supreme Court has made clear that it is legal and constitutional to consider race as one factor in admissions as long as it's part of a carefully considered program," he said.

In California, proposition 209 banned race-based affirmative action back in 1996.

The UC system said it has increased its outreach efforts to historically underrepresented groups like Latinos and African-Americans.