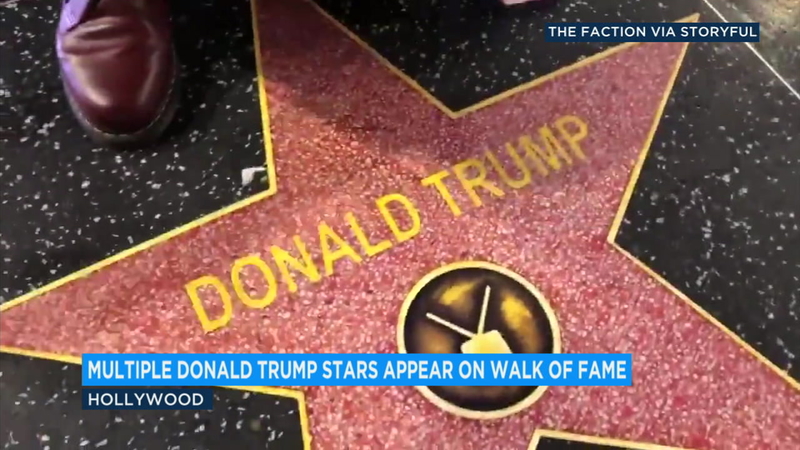 LOS ANGELES (CNS) -- A large "Trump" sign erected overnight on a hillside near the 405 Freeway in the Sepulveda Pass was taken down by authorities on Tuesday.

The sign -- consisting of white capital letters similar to the "Hollywood'' sign -- was taken down by Caltrans workers by about 9 a.m. 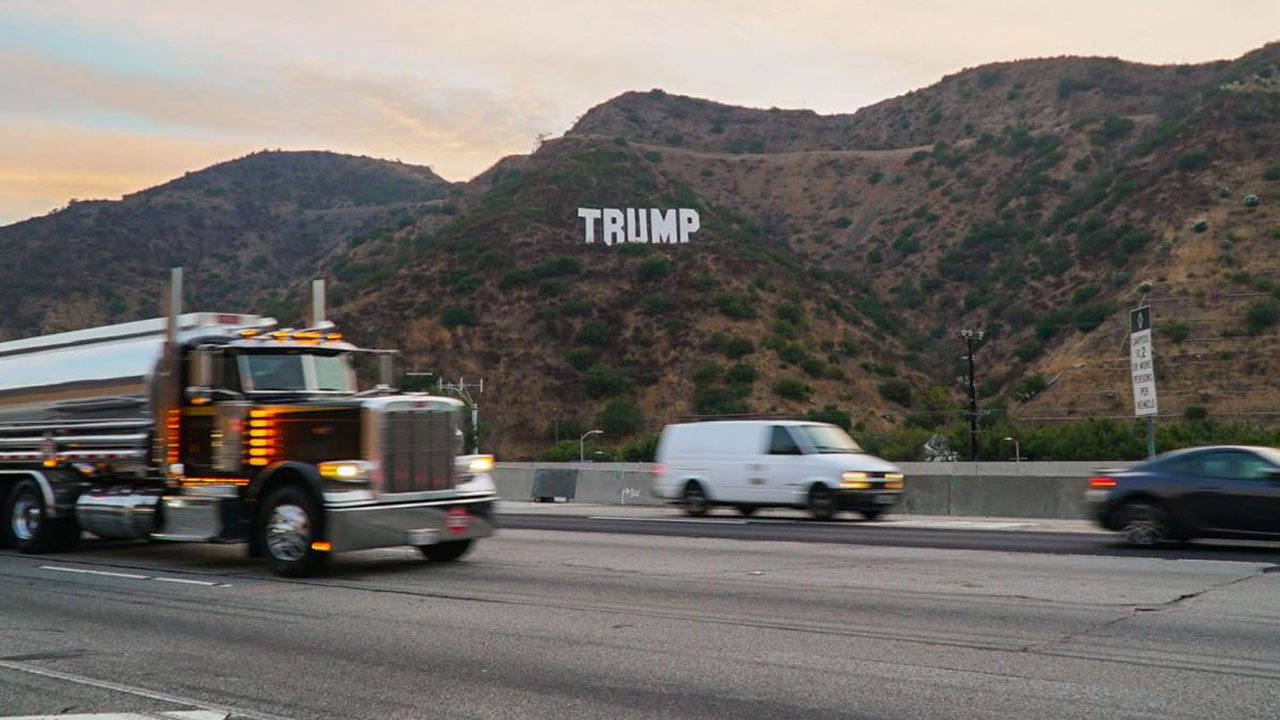 It was not known who put the sign in place. Neither the Los Angeles Police Department nor the California Highway Patrol had any information about the sign when reached by City News Service.

Freeway traffic was not affected. 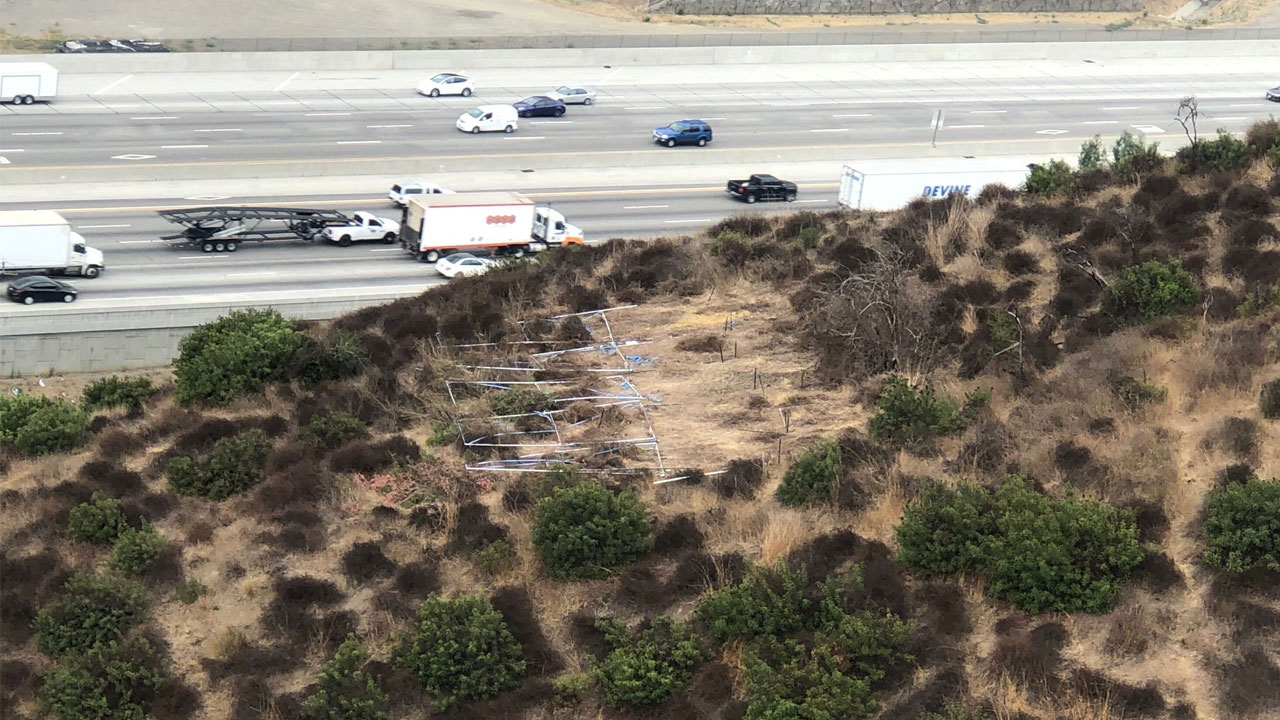 The "Trump" sign -- consisting of white capital letters similar to the "Hollywood'' sign -- was taken down by Caltrans workers by about 9 a.m. on Tuesday.

Lauren Wonder, chief public information officer for Caltrans, told the Los Angeles Times that the sign was on private property.

For that reason, Wonder said, Caltrans workers "laid it down so it wasn't a visual distraction'' but did not completely remove the sign, which was noticed at about 7 a.m.

"This was a life and safety issue because there were concerns about distracted driving,'' Wonder said.