Missing mother of 4 from Central California is found dead in Imperial County; boyfriend sought as suspect 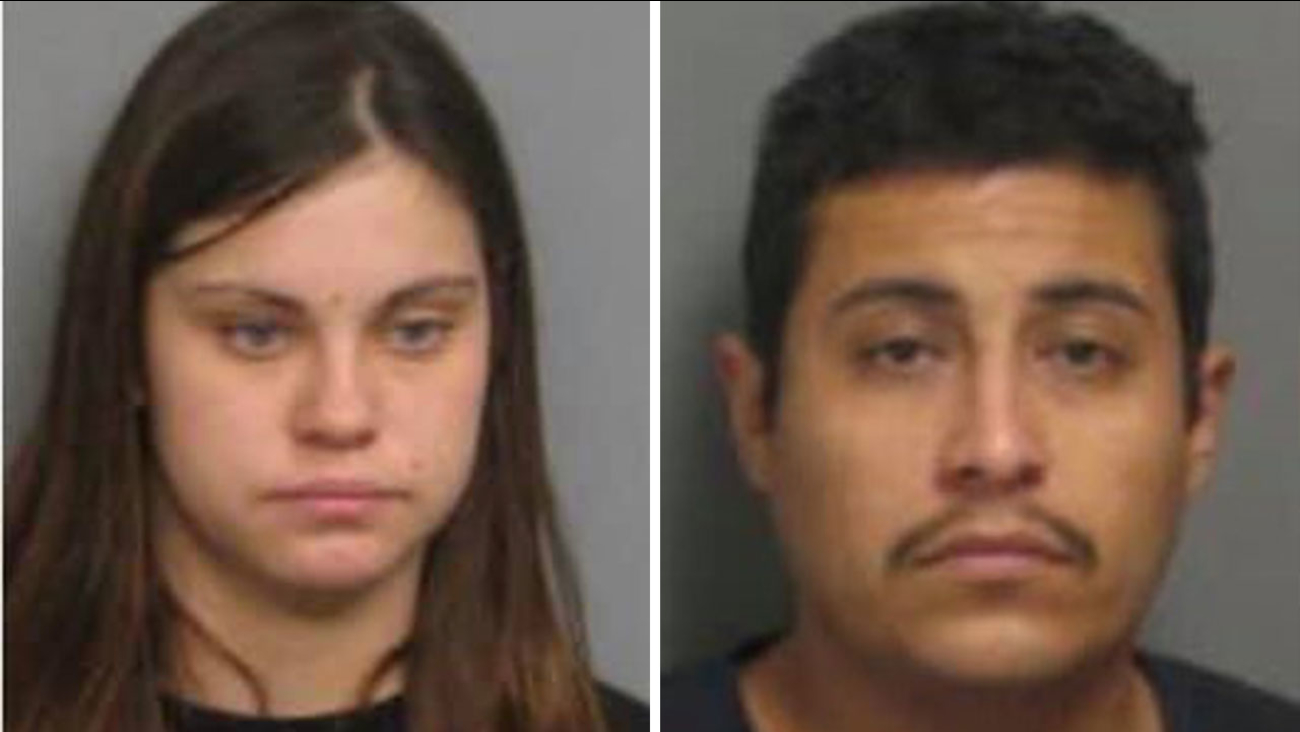 PLAINVIEW, Calif. -- A 36-year-old Tulare County mother has been found dead in Southern California after she was reported missing earlier this week, according to sheriff's officials.

Deputies with the Imperial County Sheriff's Office discovered a woman's body on Jan. 1 in a rural area of the county. Friday morning, officials identified the woman as Brittney Steenbergen.

Steenbergen disappeared from her Plainview home on Dec. 28. Homicide detectives investigated her disappearance as suspicious and began a search for her estranged boyfriend, Adel Hussein, as a suspect.

Captain Chris Wenzinger of the Tulare Co. Sheriff's Office said it appeared that a domestic violence incident had occurred.

Hussein was last seen in the Tipton area around 6 p.m. on Tuesday, Dec. 31. He is known to frequent the Plainview and Porterville area.

Anyone with information on his whereabouts is asked to contact the Tulare County Sheriff's Office at (559) 733-6218.
Report a correction or typo
Related topics:
central californiaimperial countysearchmissing personmissing womandeath investigation
Copyright © 2021 KFSN-TV. All Rights Reserved.
RELATED 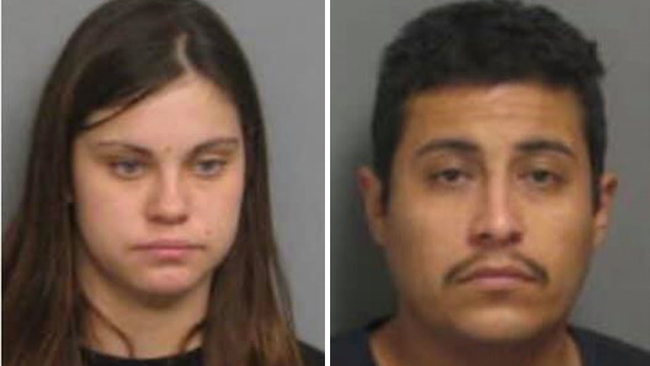