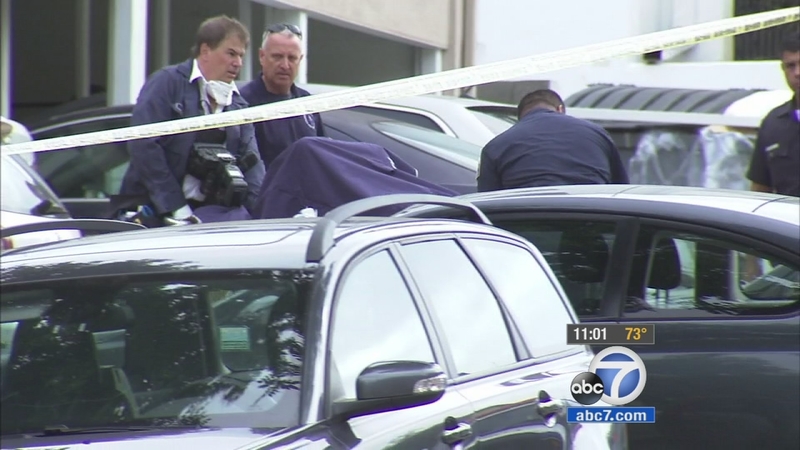 WESTWOOD, LOS ANGELES (KABC) -- Authorities are investigating how a UCLA student died after her body was found at the scene of an apartment fire Monday morning.

UCLA's Greek community, including the Pi Beta Phi sorority the victim was a member of, showed solidarity at the "Bruin Bash" event. They all wore "Go Greek" shirts, but would not speak with media members about the death of their sorority sister.

The Daily Bruin reported the victim was entering her fourth year and studied Spanish and psychology.

Yash Mittal, a junior at UCLA, said he met the victim Sunday night. Neighbors near the apartment were in tears after some witnessed the flames around 7 a.m.