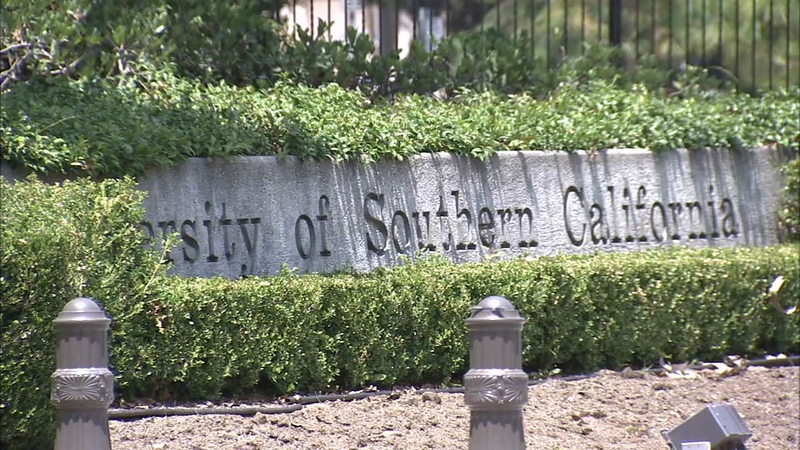 USC reveals investigation into gynecologist who treated students for years

LOS ANGELES (KABC) -- The president of the University of Southern California revealed that a former gynecologist at the student health center made racist and sexually inappropriate comments as well as conducted improper pelvic exams.

USC said it launched an investigation in 2016 after receiving a complaint about the doctor. He was immediately placed on administrative leave, according to the letter.

A year after the investigation was started, Nikias said Tyndall was then terminated.

During the investigation, external medical reviewers determined that Tyndall did not meet current practice standards when he conducted physical exams and made inappropriate comments to patients.

"Some of these comments were racially discriminatory and sexually inappropriate in nature," the letter said.

The letter went on to say that a "thorough review" revealed that there were multiple complaints filed against Tyndall in previous years and that the former health center director managed the complaints independently.